The Troubled Souls of Goldie Rich 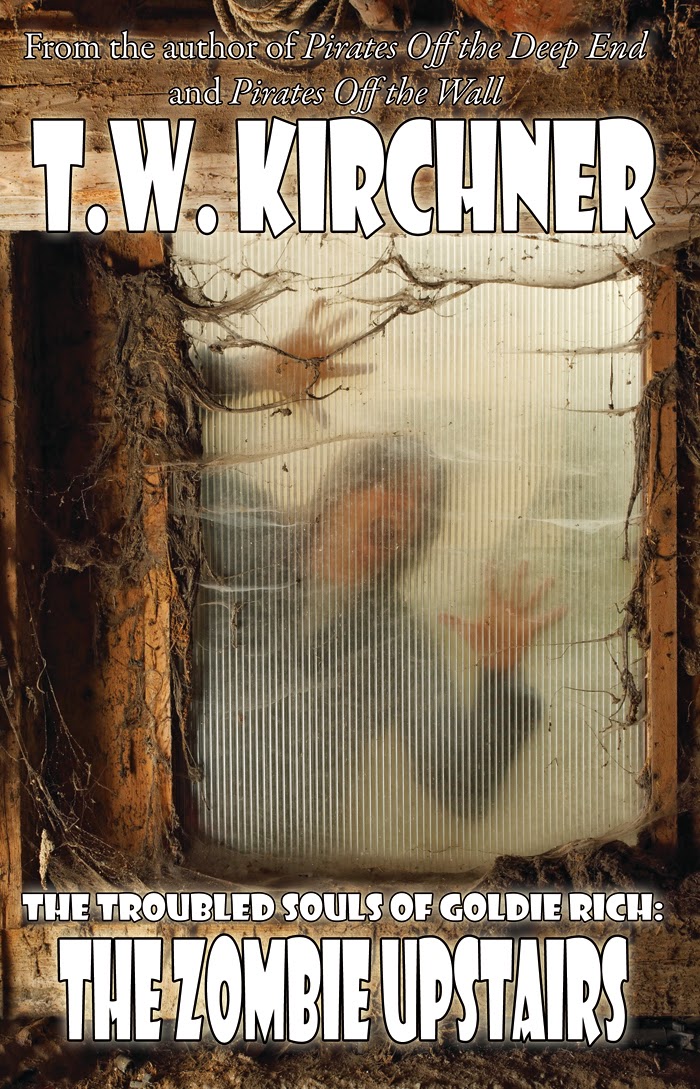 
After the first harrowing but successful zombie encounter, fourteen-year-old Goldie Rich and her older sister, Gema, make amends. Since Gema still doesn’t share Goldie’s belief in zombies, Goldie and best friend, Rita, decide to keep their zombie activities a secret. With nine souls left to free from the magical pendant Goldie found, her zombie hunting days are far from over.


The warring light and dark magic of the pendant give Goldie frequent nightmares. Her visions give her clues of what lies ahead and what she needs to do to defeat the evil Bokor. As she struggles to unravel them while keeping it a secret, friends Jonny and Blake get pulled into the zombie hunt. Just when Goldie finally feels she has the mission under control, some new discoveries alert her that the dark magic has placed Gema in danger. 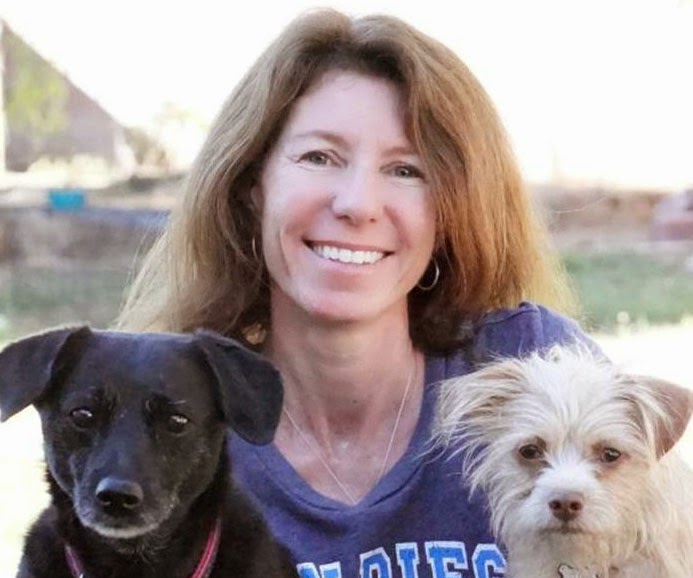 
After working an assortment of jobs, which include a computer programmer, marketing director, and substitute teacher, T.W. Kirchner decided to concentrate on her second loves, writing and art. Her first loves are her husband, two children, and furry menagerie known as the Kirchner Zoo. Pirates Off the Deep End and Pirates Off the Wall are my first published novels. The Troubled Souls of Goldie Rich: The Zombie Next Door and The Troubled Souls of Goldie Rich: The Zombie Upstairs are now available. A sequel to Pirates will be out around summer 2014