Shea Harper is forced to stay in boring, hot and dry Phoenix, Arizona for college. But once she meets the enigmatic yet positively egocentric Lucian, Shea’s life changes forever.


She finds out that she comes from a long line of descendants called Vessels. In her soul is the key to destroying an ancient prison protecting the world from darkness itself: Lucian’s father.


Up until now, Lucian has captured every descendant except Shea. With her powers awakening, all vampires want to drag her down to the pit. But Lucian is territorial. She’s the first female Vessel… and he’s convinced she belongs to him.


Saucy and tauntingly surprising, Black Moon captures the struggle between burning alive with desire and castrating the heart. This is a love story that will drain you dry. 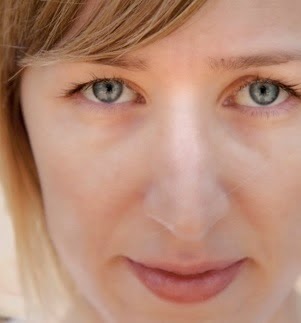 Becca C. Smith received her Film degree from Full Sail University and has worked in the Film and Television industry for most of her adult life. In 2010 Becca published her first novel, Riser followed by the sequel, Reaper, in 2011, and the finale, Ripper in 2013. In 2012 Becca wrote the children’s novel Alexis Tappendorf and the Search for Beale’s Treasure. She is also the co-author of the teen graphic novel Ghost Whisperer: The Haunted. Most recently Becca released Atlas, the first book in a new urban fantasy series. She currently lives in Los Angeles, CA with her husband, Stephan and their two cats Jack and Duke. 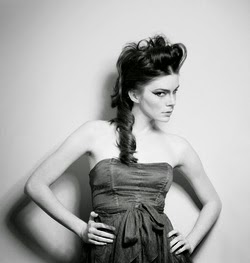 Aren't author's bios boring? I always wanted to read one that went something like this:


F.M. Sherrill: recent citizen of earth. Plans on ruling the planet once she gets over the common cold. Or, F.M. Sherrill: time traveler. Decided to alter the space-time continuum by writing a novel, thus changing history slightly, which will eventually lead to the rise of a new human species.


But here it is. F.M. Sherrill is a novelist, A.K.A. an avid bullshitter; that's why she lives in L.A.. She's been writing for as long as her ancient mind can remember, devouring tales like an anemic vampire roaming the streets in hot pink heels, always thirsty for more. When she's not writing, she's making steampunk weapons, sewing giant plant-eater Mario plushes, making costumes for some film bloke or cosplayer, and sculpting/casting movie prop replicas while gardening in her urban apartment. Her favorite tools? A soldering iron, a blowtorch, a band saw, a sonic screwdriver, a replicator and an active imagination. 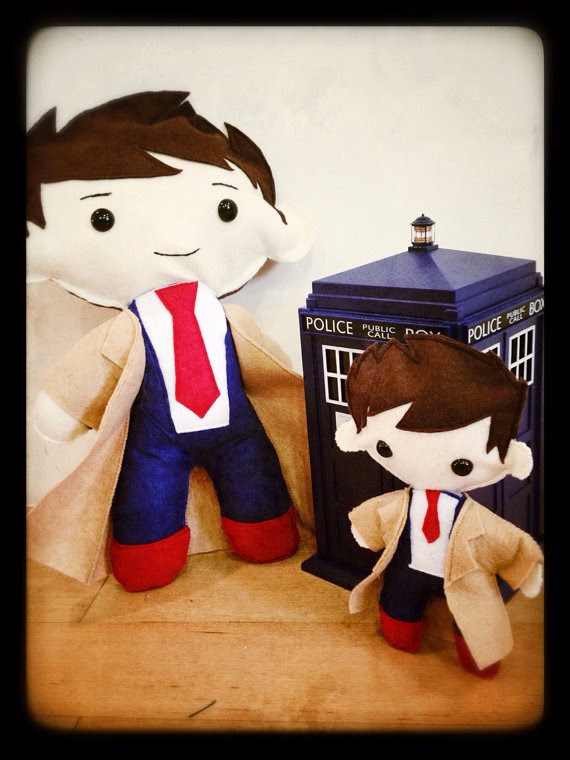 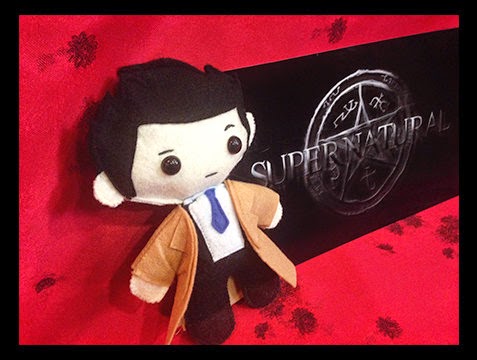