Macy Stoddard had hoped to ease the grief of losing her parents in a fiery car crash by accepting a job as a private nurse to the wealthy and widowed Alexandria Hallstead. But her first sight of Summerplace is of a dark and forbidding home. She quickly finds its winding halls and shadowy rooms filled with secrets and suspicions.


Alex seems happy to have Macy’s help, but others on the island, including Alex’s sinister servants and hostile relatives, are far less welcoming. Watching eyes, veiled threats…slowly, surely, the menacing spirit of Hallstead Island closes in around Macy. And she can only wonder if her story will become just one of the many secrets of Hallstead House… 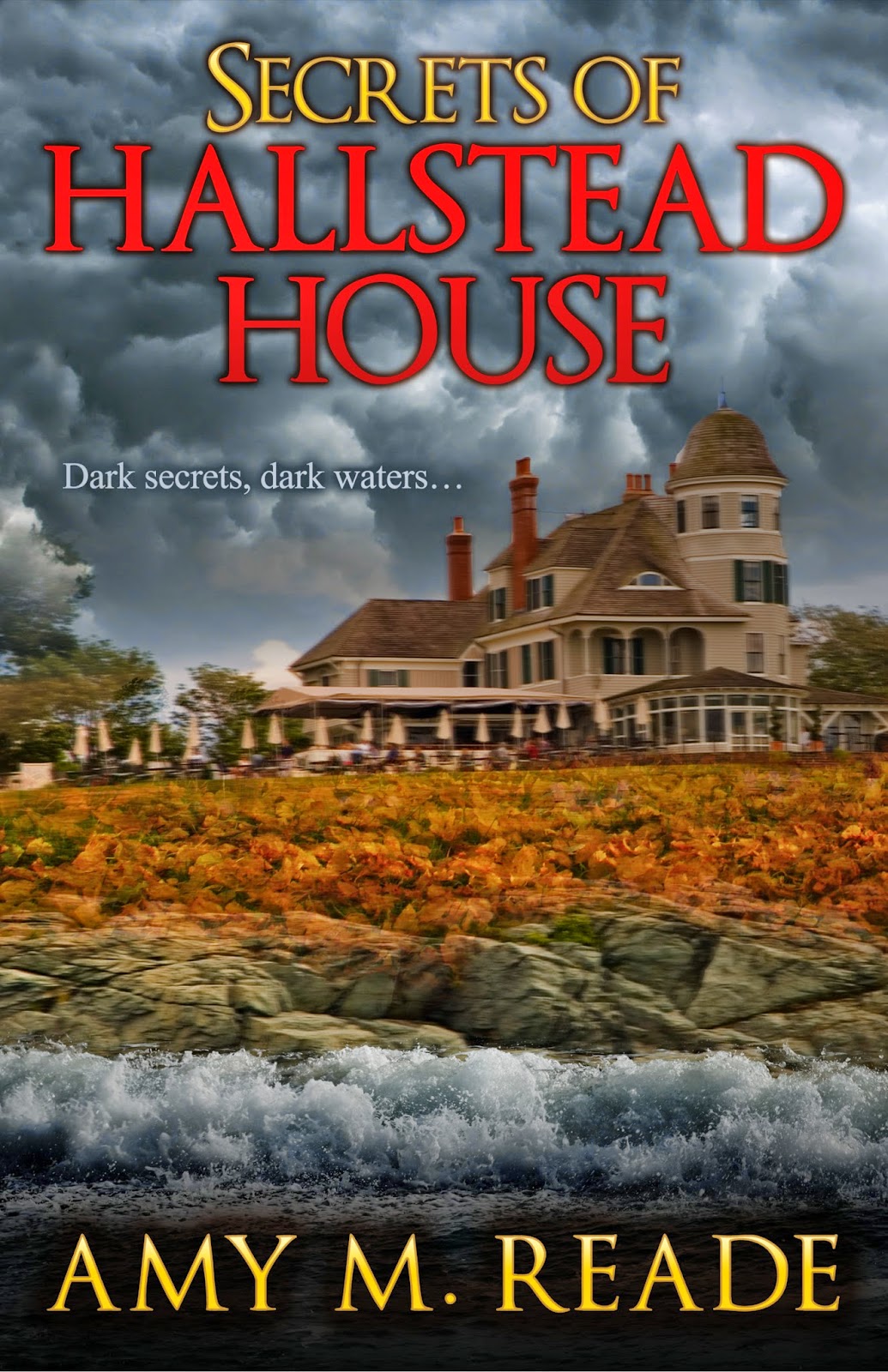 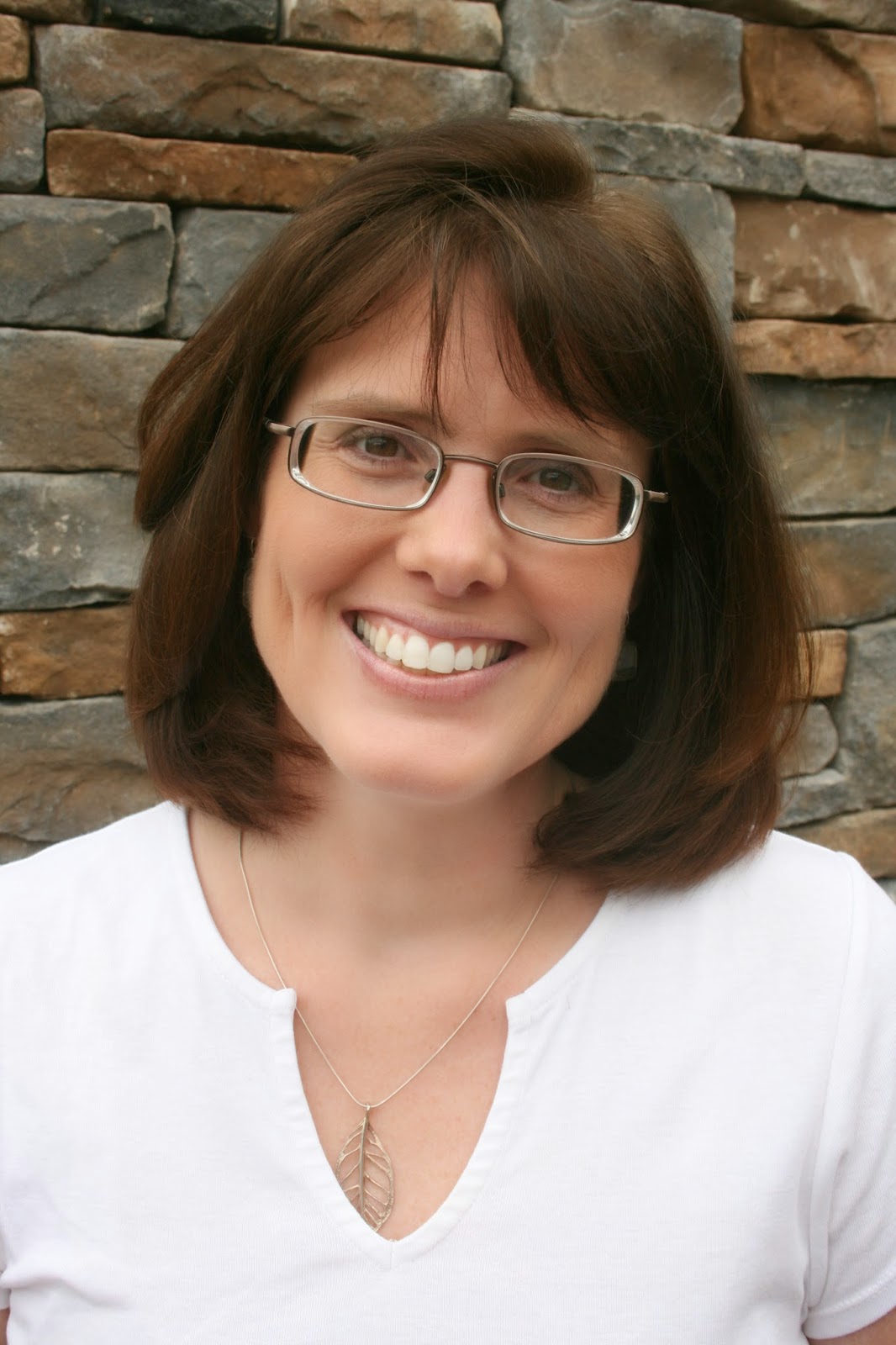