No Biz Like Showbiz by Julie Moffett Blog Tour and Giveaway 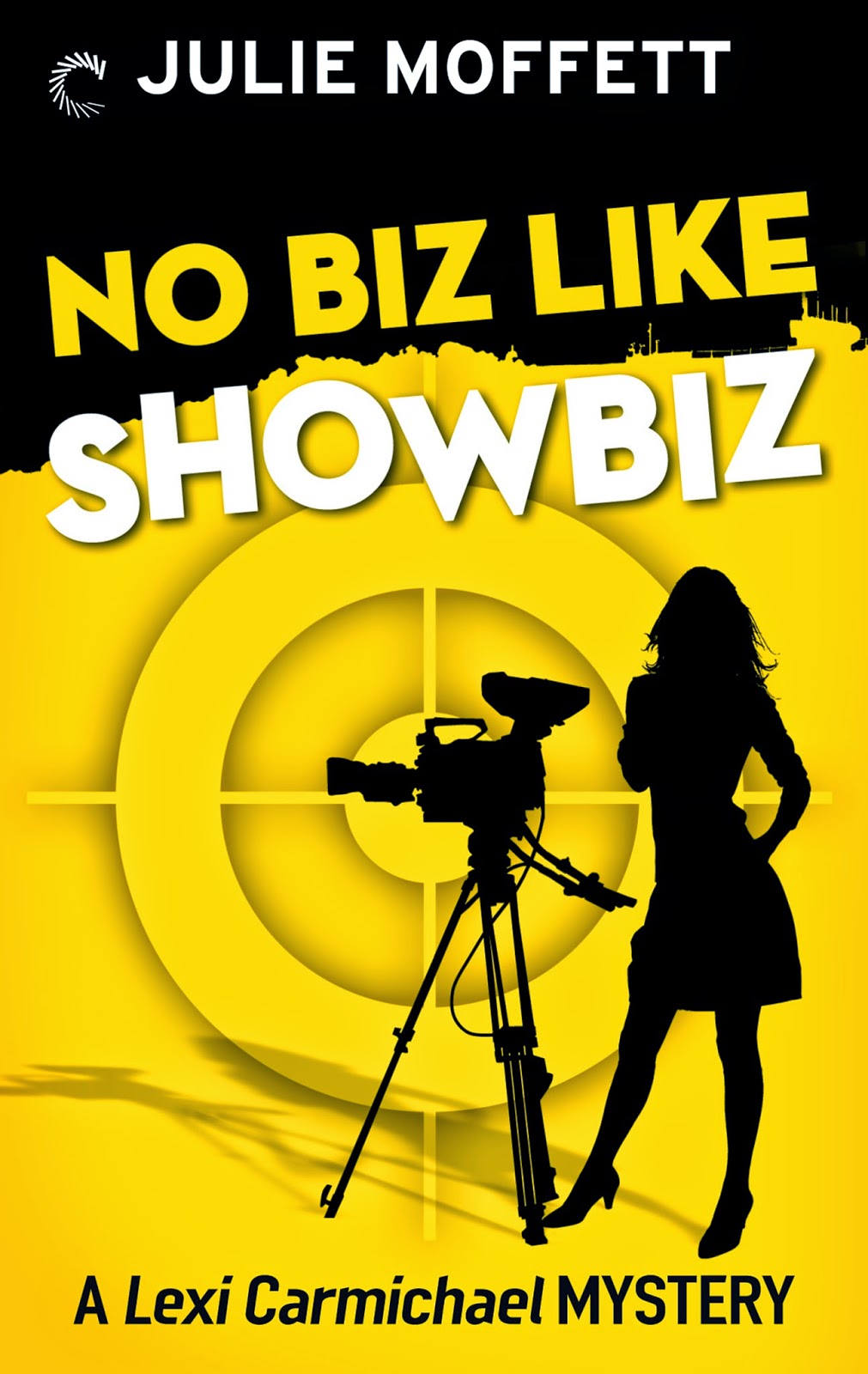 
Okay, so it’s not exactly as it seems, but that’s what is happening on the dating reality television show called “Geeks Get Some” that I, Lexi Carmichael geek extraordinaire, am called to work on. Not that I’m a fan of reality shows (I can barely deal with my own reality), yet I’ve been sent to Hollywood to find a hacker who’s screwing with the results of the show’s online voting system.


So what happens when I get there? Well, the producers convince me to continue my investigation from the inside. What should be an easy hunt for the hacker turns ugly when he sets his sights on me. Add to that a studio obsessed with ratings, a bunch of nerdy contestants, and my own confusing love life, and unraveling this mystery might make me a star—or get me killed.


Catch up with Lexi in No One Lives Twice, No One to Trust, No Money Down, No Place Like Rome!


My name is Lexi Carmichael and I have a problem with most of today’s television programming. Not because of the sheer implausibility of a majority of the shows—although that does factor—but because too many programs seem to feature a tech genius who can solve the problems of the world with one stroke of a keyboard.


Here’s how it happens… a tech head is desperately trying to hack into a system. Death, the collapse of the free world, or the apocalypse is imminent if he fails. (Yes, tech heroes always seem to be guys since I guess in Hollywood a woman doesn’t know her way around a keyboard.) He types commands frantically as the clock ticks down to Doomsday. As the scenario continues, our frazzled hero takes a moment to run his fingers through his perfectly styled hair before he types just one more command and bingo, he’s in. He’ll then have a whole millisecond to navigate a completely unfamiliar system, find the magic switch, and shut down the entire system in time to save the day, world, girl, whatever, with one stroke. All of this while the super expensive, cutting-edge government system or expensive black-market technology used by the show's villain will aid our intrepid hero by providing helpful visual prompts like Access Denied or Access Granted in big bold letters across the screen as he works his hacking magic.


I’m a real hacker and yes, I’m female. I double-majored in mathematics and computer science at Georgetown University and have spent most of my twenty-five years learning how to bypass cryptographic protocols, exploit system vulnerabilities, and finesse distributed denial of service attacks. I’ve never had to avert an apocalypse, but if I did, I’m pretty sure it would take more than one freaking minute, and I wouldn’t be worried about my hair while doing it. My first successful hack on a relatively simple system took five hours. It might have taken four, but my mom kept distracting me by yelling through my bedroom door that if I gave ballet class just one more try she’d give me a hundred dollars to spend however I wanted. So, watching these types of shows and movies is hard on both my nerves and stomach. 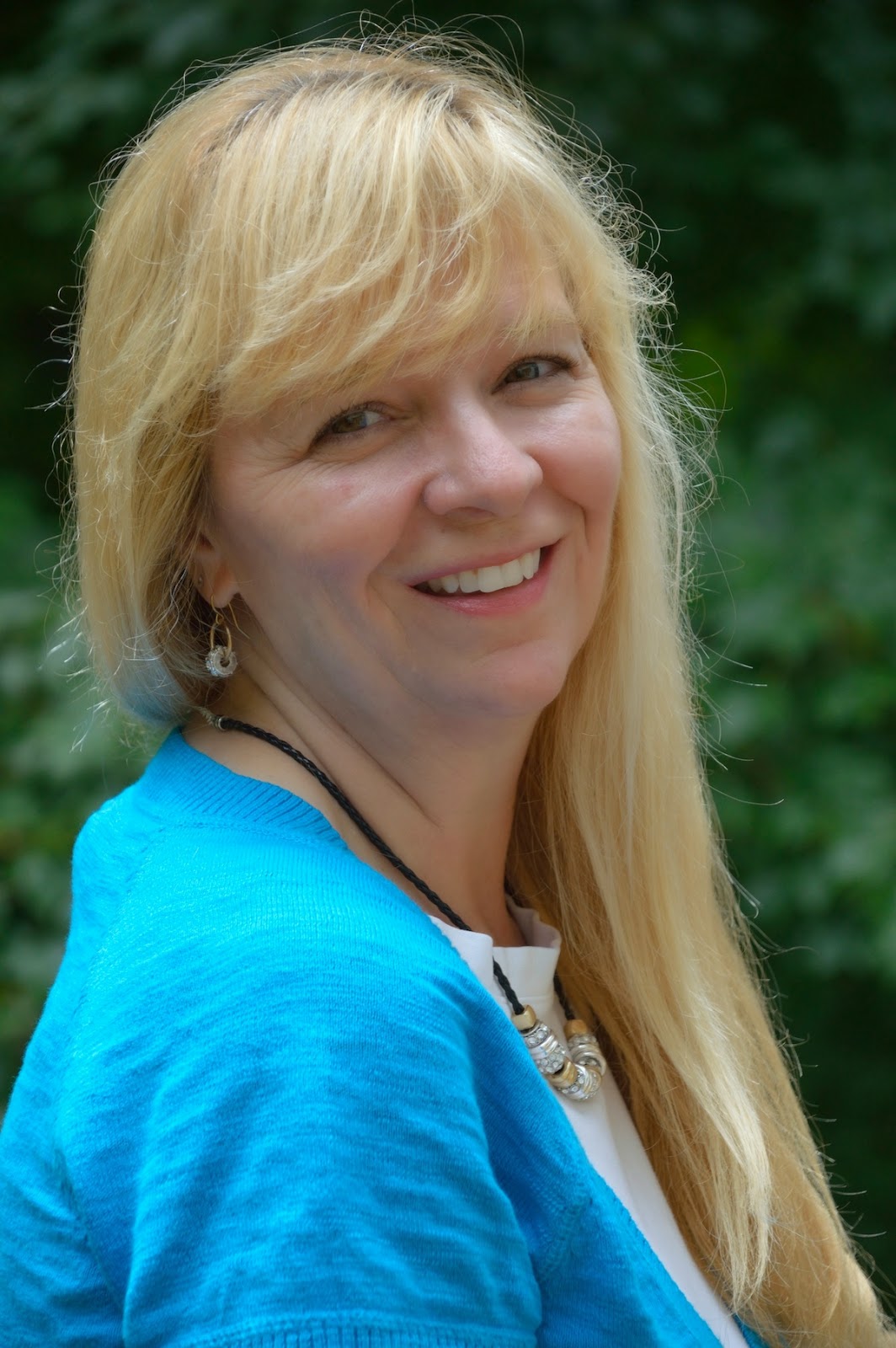 
Julie Moffett is the award-winning author of thirteen published novels in the genres of historical, paranormal fantasy, and time travel romances, and action/adventure mysteries.


She grew up as a military brat (Air Force) and has traveled extensively. Her more exciting exploits include attending Kubasaki High School in Okinawa, Japan, backpacking around Europe and Scandinavia for several months, a year-long college graduate study in Warsaw, Poland and a wonderful trip to Scotland and Ireland where she fell in love with castles, kilts and brogues.


Julie has a B.A. in Political Science and Russian Language from Colorado College, a M.A. in International Affairs from George Washington University in Washington, D.C., and is nearly finished with her M.Ed from Liberty University in Virginia. Able to speak Russian and Polish, she worked as a journalist for the international radio station, Radio Free Europe/Radio Liberty in Washington, D.C. for eleven years, publishing hundreds of articles. She now works as a proposal writer and research advisor for a defense contractor in the Washington, D.C. area.