Based on the true story of one family’s spiritual saga revealed through buttons that have been secreted away in an antique box, and that ultimately hold the key to each generation’s salvation.


Ginger Marcinkowski’s first novel, Run, River Currents featured Emily Evans, who as a girl shared a special understanding with her grandfather, John Polk. Despite the scars of her father's abuse John taught her to look to the future in faith, promising Emily God's grace can be seen even in the simplest thing—a button.


Years after her grandfather John's death, the unexpected delivery of a decorated tin, still brimming with odd-colored buttons is delivered to Emily. The reappearance of the family buttons unlocks joyous memories and guides Emily to realize a secret her grandfather promised lay within the stories of that worn button box; the healing power of prayer. In The Button Legacy: Emily’s Inheritance each button connects one generation to the next as their interrelated stories unfold across the timeless landscape of their spiritual journey.


The buttons buckled against the tin, sounding like marbles in a jar. Maureen’s hand stirred them for what seemed like an hour before she grasped a multicolored globe that reminded John of a fishing lure. Ellen tilted her head and stared at the button, a question knitted on her brow.


“I don’t recognize this one, John,” she said as Maureen dropped it into her mother’s hand. The button rolled in Ellen’s palm, the light from the fireplace piercing the glossy circle and sending flashes of color across the room.


“Well,” John slowly responded, allowing the anticipation of the coming story to rise, “this is a fishing story, girls.” John held out his hand, and Ellen dropped the button into his palm. “You do know that fishing stories might contain an untruth or two, don’t you?”


“My brother Frank and I were just about your age when Dad allowed us to fish the Tobique on our own for the first time.” The girls cuddled up near their mother, Maureen pulling a crocheted blanket over her feet before leaning into Ellen. “Yup, that was the summer I got my first fishing pole.”


The memory stuck in his mind like honey, sweet and savory. John had been standing near the front porch whittling a piece of birch bark into the shape of a canoe. He and his brother often raced the makeshift boats on the Tobique when they joined their father’s fly-fishing excursions for the trout that would become the evening meal. Frank was coming out of the barn, two handmade poles and a bucket in his right hand. 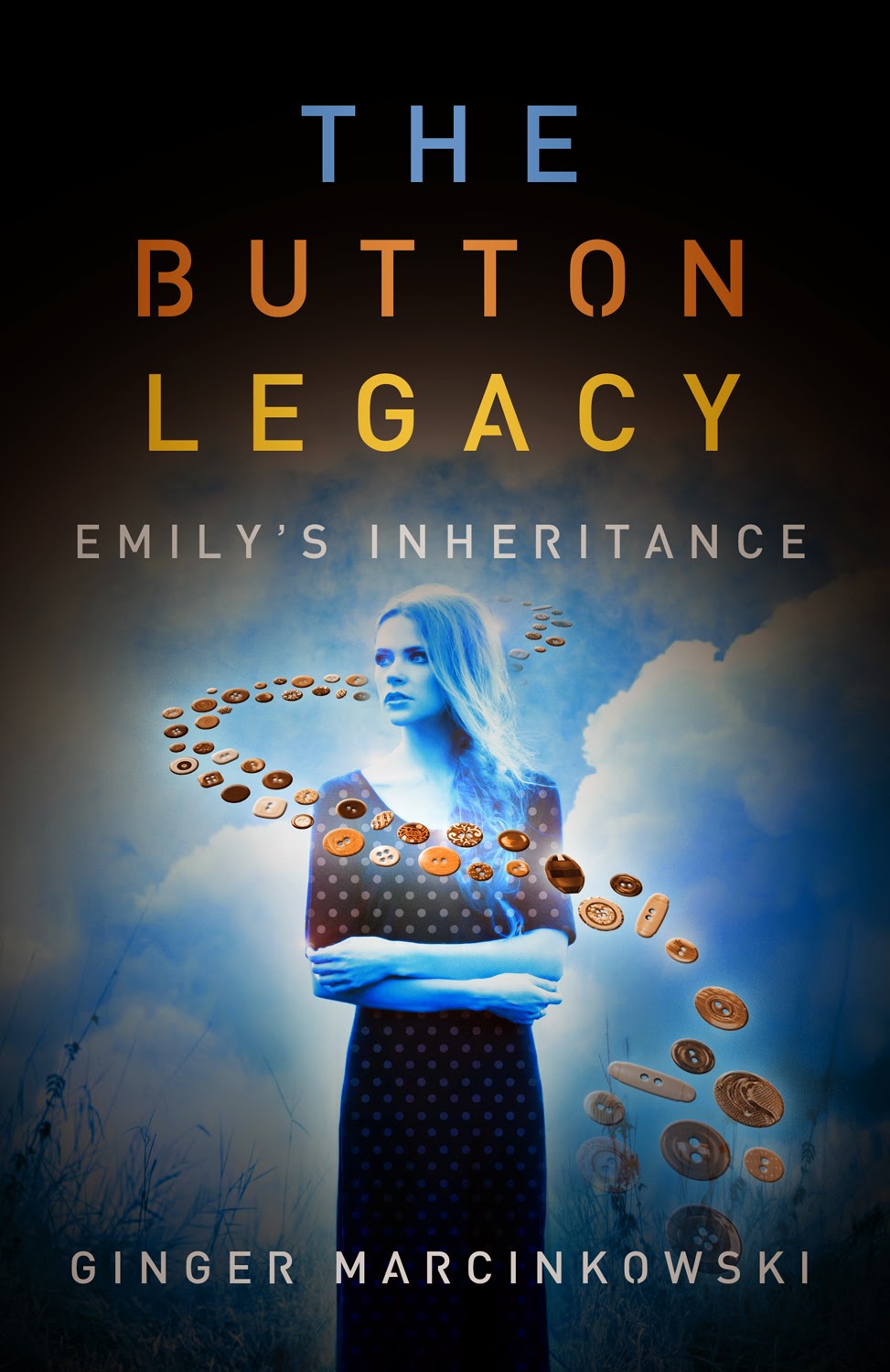 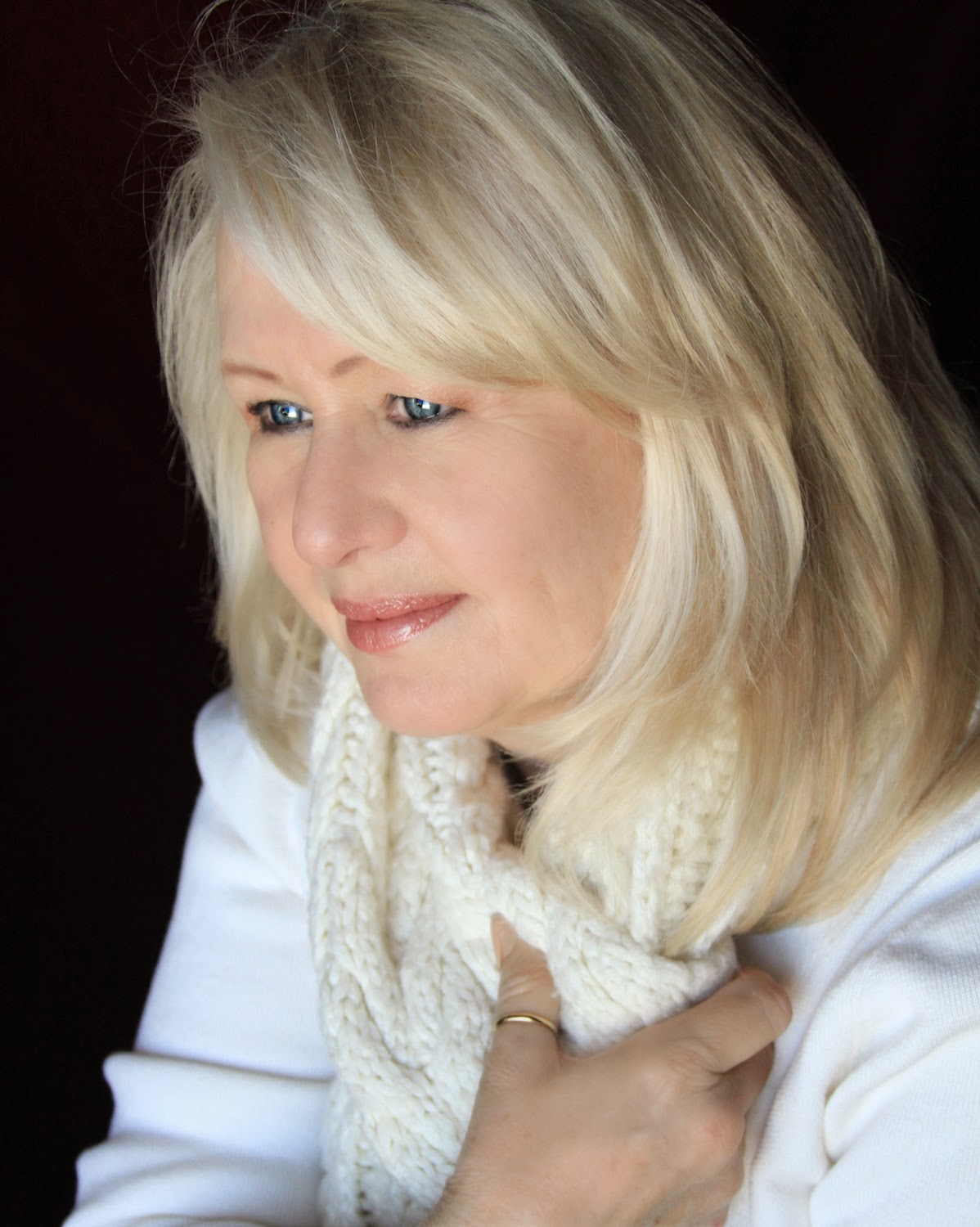 
Ginger Marcinkowski was born as one of eight siblings in northern Maine along the Canadian border, a setting that plays a prominent role in her novels, Run, River Currents and The Button Legacy-Emily’s Inheritance.


Her debut novel, Run, River Currents, was published in August 2012, was a 2012 semi-finalist in the ACFW Genesis Awards and a 2013 Kindle Book Award Finalist. The Button Legacy-Emily's Inheritance, will be released in July 2014. An interesting fact about Ginger is that she is a million-mile flier with United Airlines and had been a multi-million dollar travel agent in the past. Her travel experience will be the catalyst for a new series of m


a Rafflecopter giveaway
Posted by 3 Partners in Shopping at 8:16 AM