Spawn of Medusa by Mary Bernsen Book Tour and Giveaway 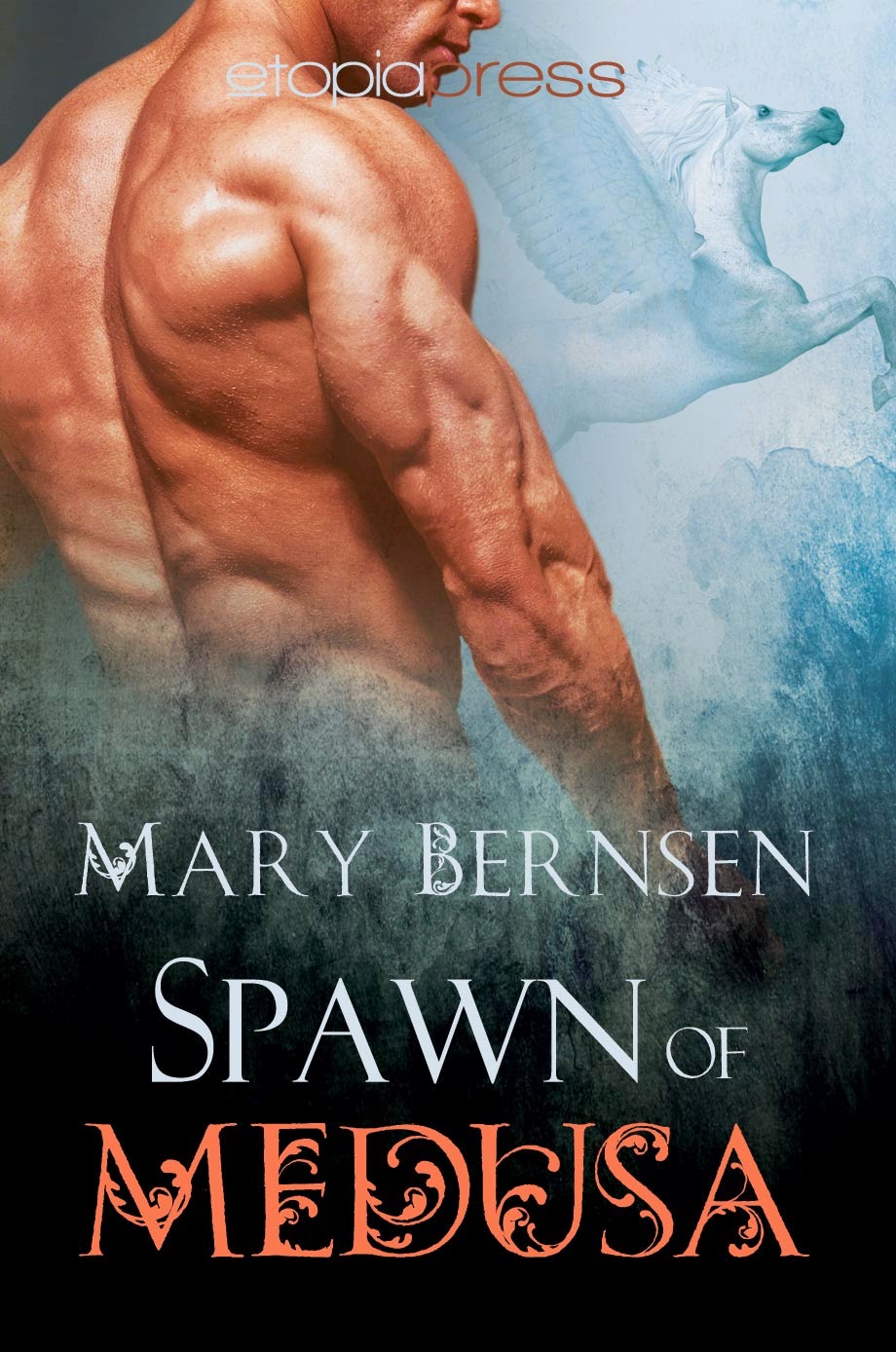 Passion doesn’t always follow the rules of fate…
Raised by the Fates, Ambrosia, the daughter of Medusa, has spent her life preparing for the day when she would fulfill her destiny and avenge her mother’s murder. But when a man comes forward claiming to be the spawn of Medusa, Ambrosia’s plan becomes a lot more complicated.

Working as a prostitute, she finds Perseus, the man who took her mother’s head. Not realizing who she is, he tells Ambrosia that Medusa is still alive and that he’s on a quest to finish what he started twenty-three years ago. Needing to find the mother she’s never met, Ambrosia convinces Perseus to let her help, and together they discover the secrets that will unseal the cave that has kept her mother captive. But Perseus proves to be different than the monster Ambrosia has always envisioned him to be, and she finds herself needing him, craving his touch. But how can the daughter of Medusa love the man who made her an orphan for twenty-three years, and who kept her from the mother she never met?

Mary Bernsen is a southwest Florida native currently living in Punta Gorda with her two beautiful children and a third, much larger child that she affectionately calls husband. She is a stay-at-home mother and spends her days creating characters on the good side of twenty-five because she is in serious denial about the fact that she is now on the bad side of it. She has a passion for fantasy of any kind and she reviews every book she reads on her blog Read It Write. If she isn't having conversations with the friends in her head, you can usually find her clipping coupons or out on the boat enjoying the muddy waters of Peace River (as long as it isn't below 80 degrees).