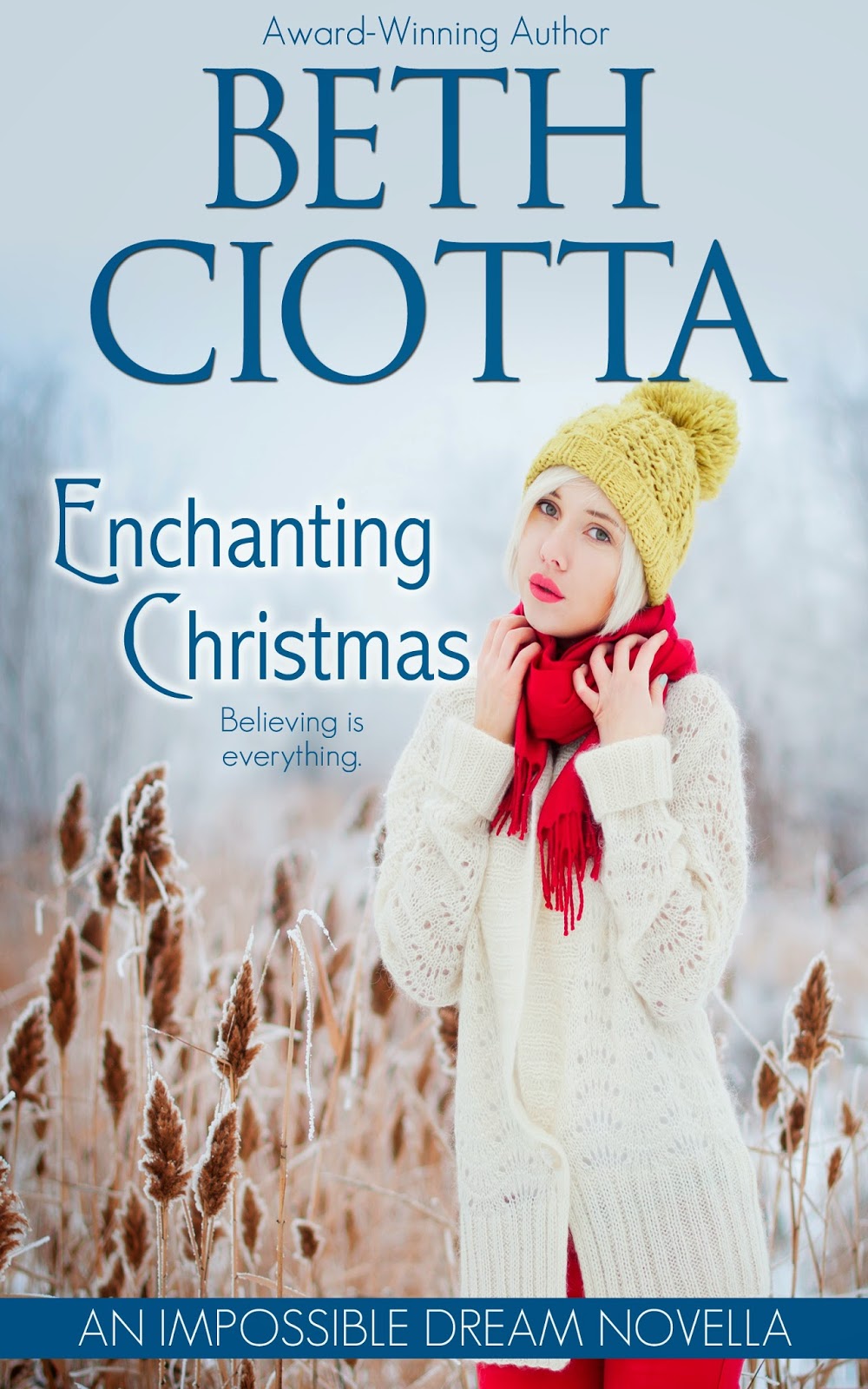 Coming this fall from Beth Ciotta (author of the Cupcake Lovers), a new contemporary series—Impossible Dream—celebrating hope, love, and the magic of the human spirit!

Five long-time girlfriends—known as The Inseparables—find themselves in their thirties and battling disillusion. Tangled up in real-life troubles and stifled aspirations, they’re ready to ditch their deepest desires …until they stumble upon the peculiar matchmaking company, “Impossible Dream,” where they each find the rare opportunity to make seemingly impossible dreams come true.


‘Tis the season for miracles, second chances, and love in a holiday novella that will charm and inspire. The second tale in Beth Ciotta’s modern day fairy tale series—Impossible Dream—celebrating hope, love, and the magic of the human spirit!

Once upon a time, Christmas (Chrissy) Mooney believed she’d make a difference in the world as a concert violinist. Music was her love, and the reason she indulged in a whirlwind affair with a handsome stranger—a gifted guitarist who declared them soul mates when they parted. She never imagined he’d turn his back on her when, two months later, she tracked him down to tell him she was pregnant. How could she have misjudged him?

Determined to savor the gift of her baby, Chrissy was staggered when she learned her daughter was deaf. Her passion for music was obliterated. How could she enjoy what her daughter would never hear? Obsessed with creating a happy life for her girl, Chrissy ultimately lost her own sense of bliss—never realizing her growing cynicism until she reads her daughter’s letter to Santa.

Now, desperate to rediscover joy, Chrissy applies for help from an internet company—Impossible Dream.com (Making magic since 1956). When Mason suddenly blows back into Chrissy’s life, rocking her with a revelation and a mission of his own, she’s so busy shielding her heart that she’s oblivious to the stirring magic. Until Mason points out the most basic ingredient for happiness… Believing is everything. 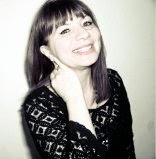 Beth lives in NJ with her husband, two zany dogs, and a crazy cat. A veteran professional performer, Beth now pours her artistic passion into her writing. To learn more about her colorful life, visit her website at www.bethciotta.com