Strangers on a Bus by Robert Manary Giveaway

How far can they get on a bus ride anyway? 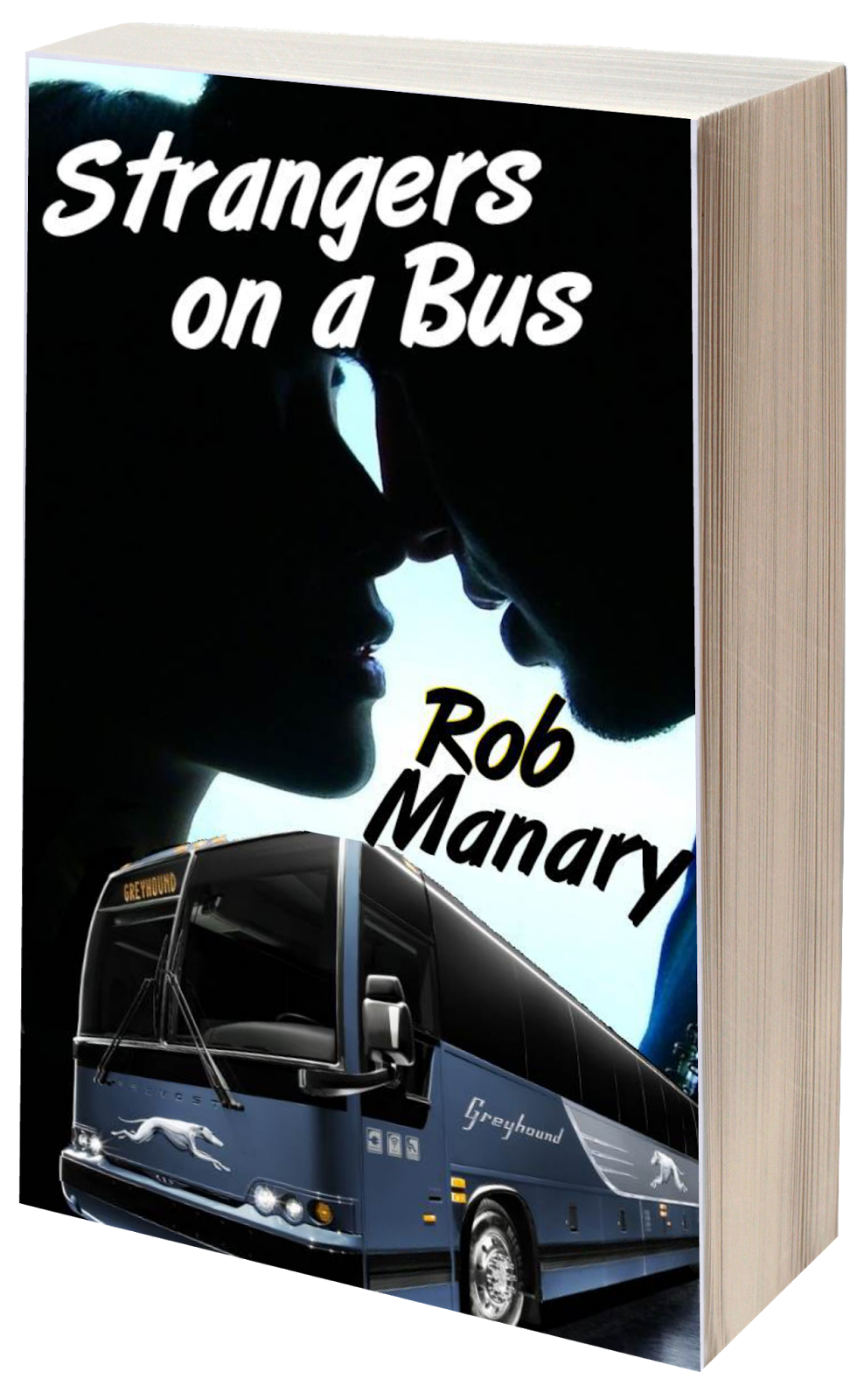 If you liked When Harry Met Sally, you'll fall in love with Robb and Gertrude from Strangers on a Bus...

Robb is crushed by a failed relationship with the love of his life and finds himself unexpectedly on a long bus trip from his adopted home in the U.S. back to his native Canada.

At the first stop in NYC, a girl gets on and so begins a contemplation of life, love, and strange events that will bring tears of laughter and heartache streaming down your face.

Is this girl Robb's real true love or just a rebound? How far can they get on a bus ride anyway?

This is a true story.

Robert Manary is an international playboy and man of mystery, with the charm and sophistication of James Bond shaken not stirred with a couple ounces of Cyrano de Bergerac, a dash of Rasputin, and garnished with the rapier wit of Thurston Howell the Third.

That’s how he sees himself, anyway.

The truth is Robert Manary is a construct created to protect the dubious reputation of his Clark Kent like mild mannered writer/puppeteer/the man pulling the levers and breathing life into the Great and Powerful Oz (don’t look too closely behind the curtain).

Most of that is true.

Manary is also an experimental artist who has no clue how to write an Author’s Bio, and definitely no idea how to end one.

P.S. He is also a shameless plunderer of pop culture.