Echoes of Paradise by Deanna Kahler Blog Tour and Giveaway 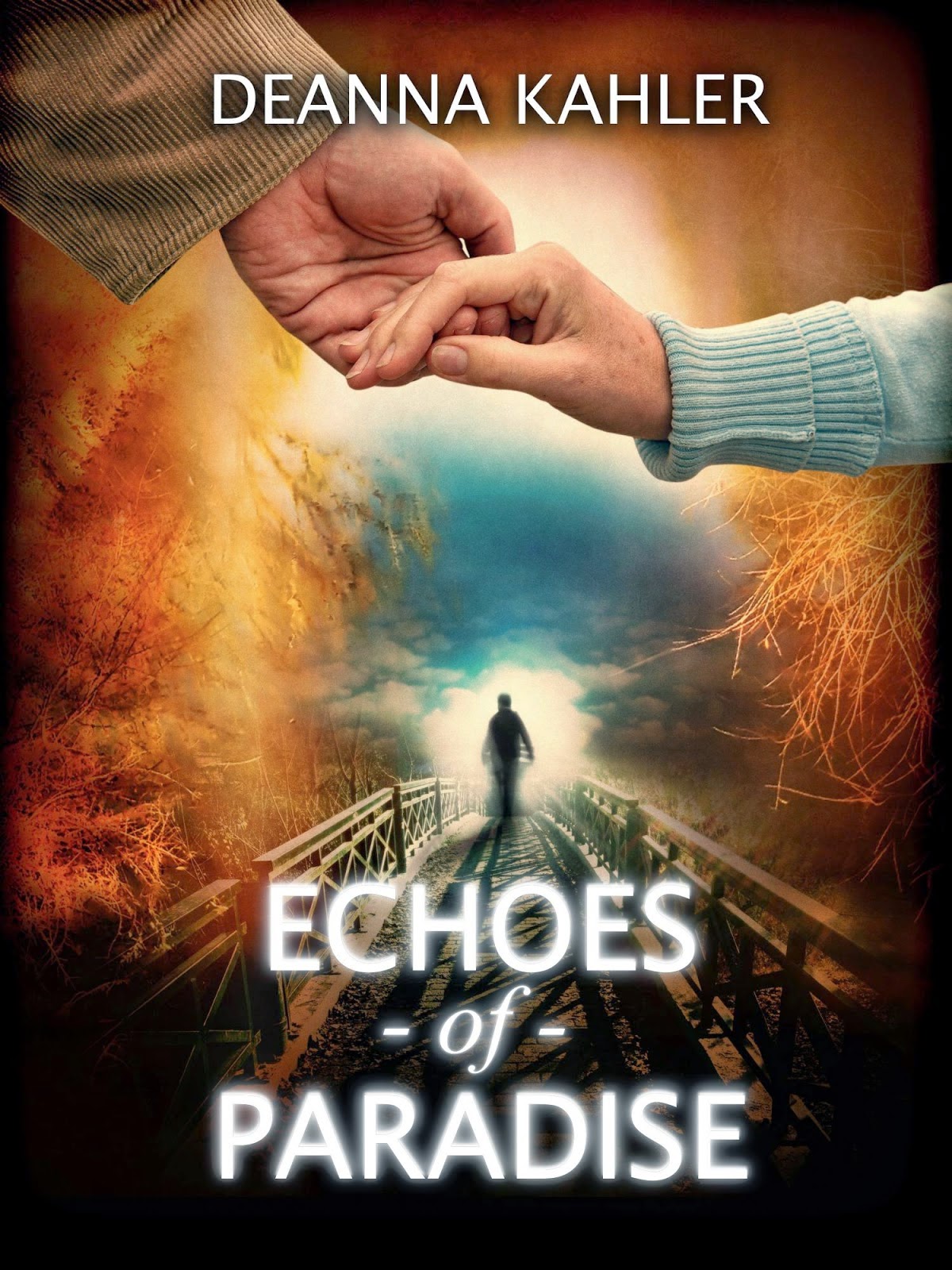 
Connor’s dead. But she can still feel him. Is it just her imagination or something more? Celeste wants to know. And she’ll stop at nothing to find out.


A once-aspiring artist, Celeste is going through the motions of life. She’s stuck – in a job she doesn’t love, with a man who isn’t right for her, in a web of painful memories from the past. Adding to her despair is the sudden and unexpected death of Connor, her true love. As she struggles to make sense of the world around her, strange coincidences and mysterious events lead her to question her sanity. When the happenings persist, she wonders if Connor’s spirit is trying to tell her something. Her jealous husband Dave insists it’s all just her imagination. But when Celeste’s young son has an experience of his own, she is determined to uncover the truth.


Join Celeste as she risks her marriage, her career, and her own safety to escape the demons from her past and unravel the mysteries of life and death. With so much uncertainty, there’s only one thing Celeste knows: her world will never be the same.


Deanna Kahler is an accomplished writer and proud mom. Her work has been published in numerous corporate newsletters and magazines across the country. She began writing as a young child and enjoys the opportunity to reach others and make a difference in their lives.


Echoes of Paradise is her second book. The story is close to her heart because it was inspired by some of her own experiences. Deanna is now working on a follow-up novel, Visions of Mortality, scheduled for release in 2015. The book will feature some of the same characters and also have a paranormal/afterlife theme.


Deanna holds a bachelor’s degree in communication arts from Oakland University in Rochester, Michigan, where she graduated with departmental honors. She lives with her husband and daughter in a Metro Detroit suburb and enjoys writing, dancing, walking, and visiting parks in her spare time. 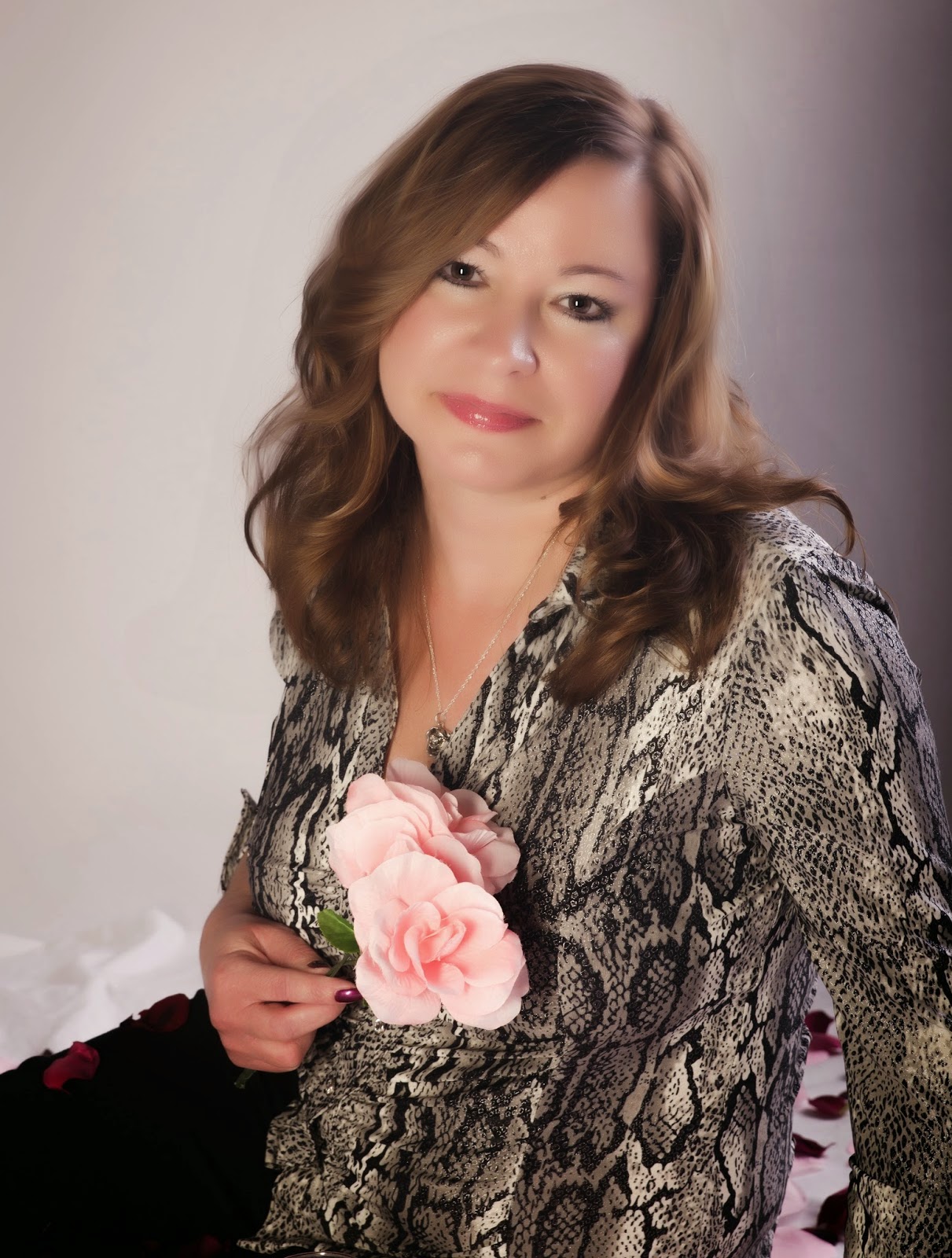 Tour giveaway Paperback – 5 copies US only 5 ebook copies, will gift on Amazon