Volume 1: Chronicles of the Cursed


Charlene (Charlie) Bennett is a simple waitress in the wilds of Hyder, Alaska whose father has just gone missing. Isolated and alone, her fathers' disappearance is nothing new to her, but this time things are a little different.


For starters, there is a handsome stranger, Daniel that has come to town and while Charlie has never taken more than a passing interest in strangers, she has an immediate and intense attraction to this one. Secondly, she's soon to find out that this stranger isn't what he appears. He's about to throw Charlie's entire world into a major upheaval.


Now Charlie has to decide if she believes this strangers' incredible story and follow Daniel or if she wants to stay in the only home she's ever known for an uncertain future and an absentee father. As she comes to terms with what Daniel shows her, she realizes that he's the only true thing in her life and leaves everything she knows behind to follow the handsome stranger. 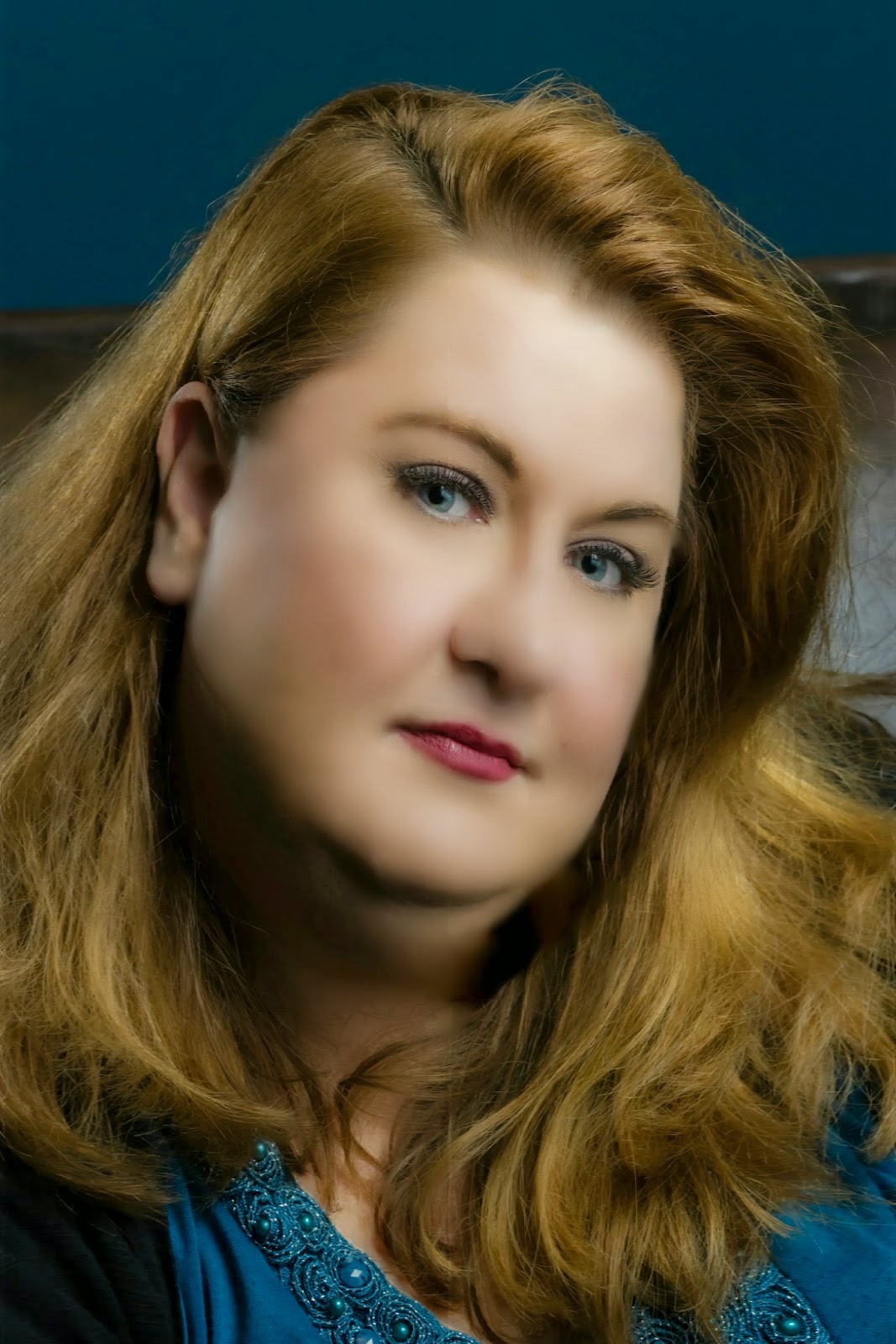 
Nicole Delacroix was born in Frankfurt Germany to a German mother and American Military father. Her parents instilled in her a deep love of the written word and a profound respect for literature in all forms. So it's little wonder that from the moment she could first write she knew that writing would always be a part of who she is. From short stories to dabbling in scriptwriting she passes her time with her day job as an IT professional but feverishly writes well into the night. Her passion for literature encompasses many different genres but her heart beats true with fantasy and science fiction. She's fiercely loyal to friends and family and is eagerly awaiting the day when she can move to London England, her childhood dream. 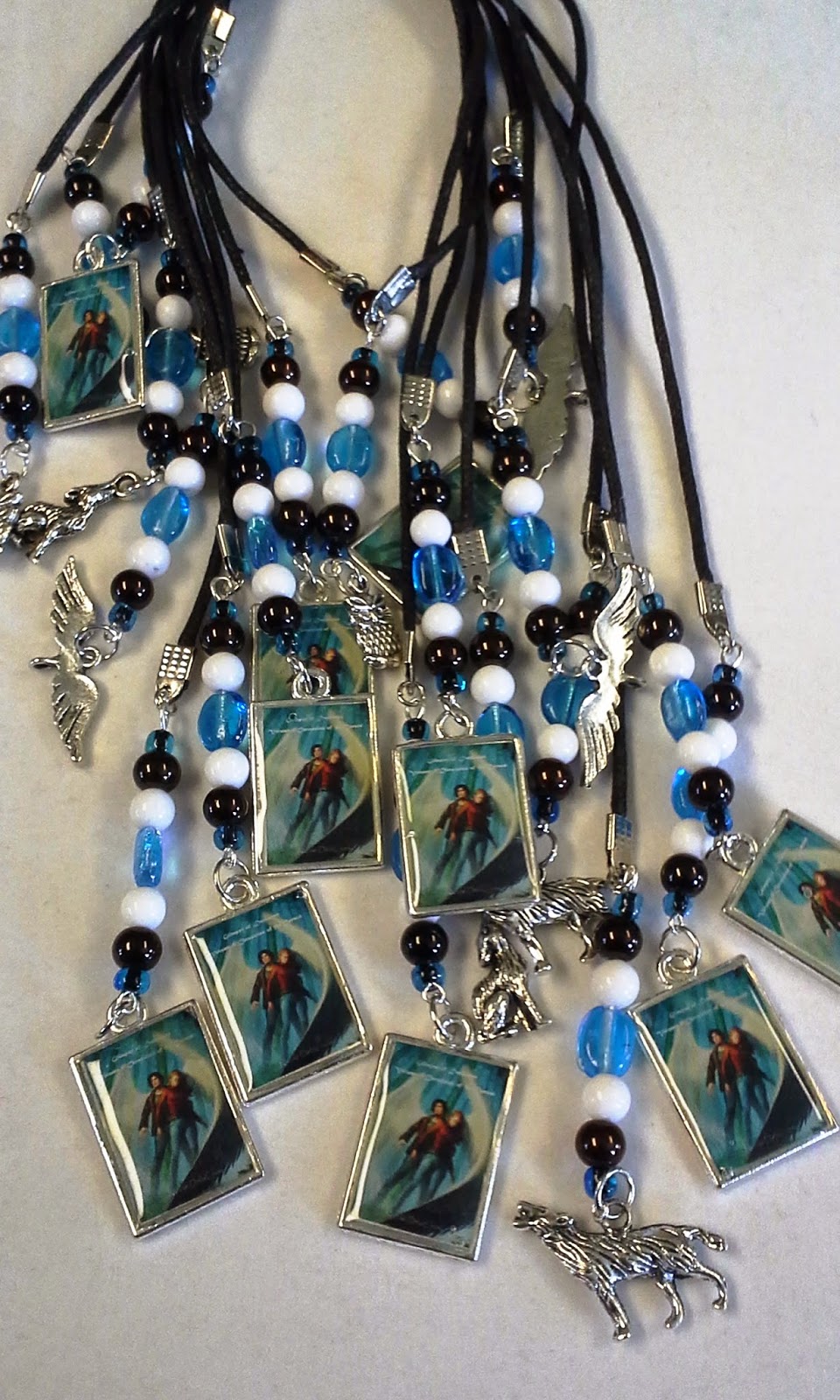