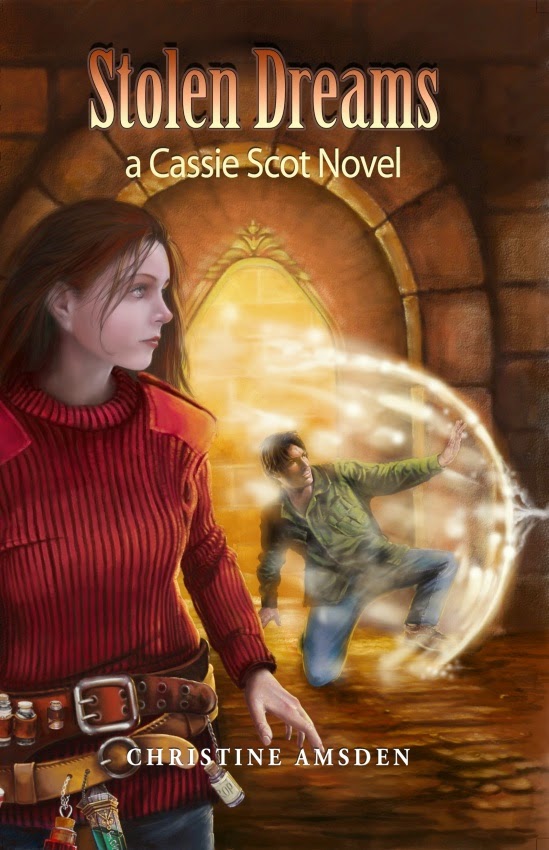 
Edward Scot and Victor Blackwood have despised one another for nearly a quarter of a century, but now their simmering hatred is about to erupt.


When Cassie Scot returns home from her sojourn in Pennsylvania, she finds that her family has taken a hostage. Desperate to end the fighting before someone dies, Cassie seeks help from local seer Abigail Hastings, Evan Blackwood’s grandmother. But Abigail has seen her own death, and when it comes at the hand of Cassie’s father, Victor Blackwood kills Edward Scot.


But things may not be precisely as they appear.


Evan persuades Cassie to help him learn the truth, teaming them up once again in their darkest hour. New revelations about Evan and his family make it difficult for Cassie to cling to a shield of anger, but can Evan and Cassie stop a feud that has taken on a life of its own?


Conclusion to the Cassie Scot series.

“I–” My cell phone rang, saving me the challenge of coming up with a plausible lie. I answered without checking the caller ID. “Hello?”


“Cassie, dear, how are you and my grandson getting along?” It was Abigail. I had the volume turned up loud enough that Evan could hear. His eyes widened, and he stepped closer. Too close, but I pretended the proximity didn’t affect me in the slightest.


“Abigail, where are you? What are you doing?”


“You know the answer to that question, Cassie. And as much as I’d love to give you and Evan a chance to work through more of your issues, I find I have a selfish last request.”


My heart squeezed. “What?”


“I don’t want to die alone.” The words were a bare whisper, but both Evan and I heard.


“At the overlook around back. Hurry.” The call ended.


I was already on my way out the front door, Evan right on my heals. To simplify matters, and to get to her as soon as possible, I decided to give him as much of the truth as I could. “She says someone has to die, and if it’s not her, then it’s going to be your parents.”


“In snatches for a week, but most of it earlier tonight, right before I came over.” I was out the door now, heading around back up the paved path wide enough for Abigail’s wheelchair to navigate.


To my immense relief, Evan didn’t question me further. He followed me for a few paces, then rushed ahead, moving too quickly for me to keep up even when I broke into a run.


She had her chair parked at the top of the hill, overlooking the lake below and a spectacular sunset above. Either I had never seen colors so vibrant before, or I had never paid proper attention. It was as if the heavens were saying farewell.


My father was nowhere in sight. I had half expected to see him there, and managed a sigh of relief when I didn’t. It was short lived, though.


Evan knelt in front of his grandmother, holding her right hand in his. When I arrived, I sank to the paved earth at her other side, taking her left hand in mine. The skin was papery thin and so frail I feared it would flake away.


“Thank you.” She didn’t look at either one of us, and her voice was whisper-thin.


“You don’t have to die,” Evan said. “There has to be another way out. How are you going to die?”


“I-I don’t know. I can’t see past my own death. It’s made things... difficult these past few months.”


“I didn’t have long to live anyway. My heart is weak, and.... I don’t want to talk about it. Please. I don’t have long. Talk to me about something nice.” There was a hitch in her voice that told me no matter how she had prepared for this moment, she wasn’t ready to die. That realization, more than anything else, brought the first tears to my eyes.


“Don’t cry for me. I’ll be all right. My husband’s been gone these many years now, and I’ve been alone.”


I felt Evan’s free hand take mine, and I didn’t even think about yanking it away. For once, his touch didn’t feel anything except comforting. He needed it. I needed it. And so it was.


“Why did you send them?” Evan asked.


“I don’t suppose you two would consider it a dying woman’s last request?” she asked.


Evan didn’t say anything, although I became more aware of his hand holding mine.


“Seriously,” Abigail said, “will you at least talk to one another? Really talk?”


I closed my eyes, swallowed hard, and nodded. The request was at least as manipulative as the first because she knew I couldn’t deny this one. It was too reasonable.


“Good.” She squeezed my hand.


That’s when her house exploded. 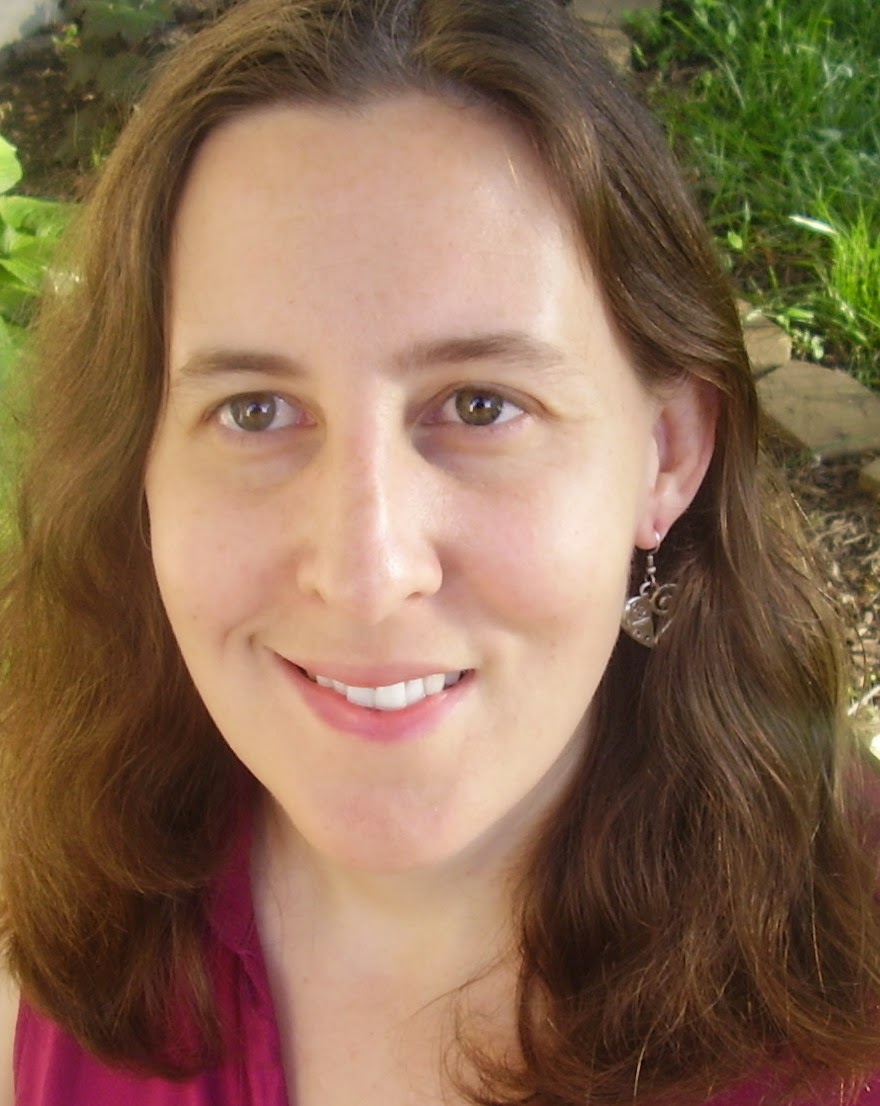 Tour giveaway $100 Amazon gift card from July 15-October 15. Here is the code: a Rafflecopter giveaway
Posted by 3 Partners in Shopping at 1:43 AM