Mika’s life has never been normal, but it’s hers.


After being told by the Great Spirit to stand up for the Earth Mother’s children and “save the great species from extinction,” she buries herself in an investigative journalism career hunting down poachers and exposing illegal trade in wildlife exotics. A survivor by nature, she would rather fight injustice than maneuver the hassles and heartache of relationships anyway.


When danger suddenly finds her unprepared, Mika’s perception of her life is shattered and she is hurled into a realm of magic and murder she does not understand. Seduced by Bruin, the powerful and sexy warrior who saves her life, Mika is catapulted into a world where Were-creatures and Scourge assassins threaten not only her life but her heart as well.


With the boundary between worlds crumbling, Mika realizes that her destiny to save the great species will draw her deeper into a reality more terrifying to her than anything she has faced before. 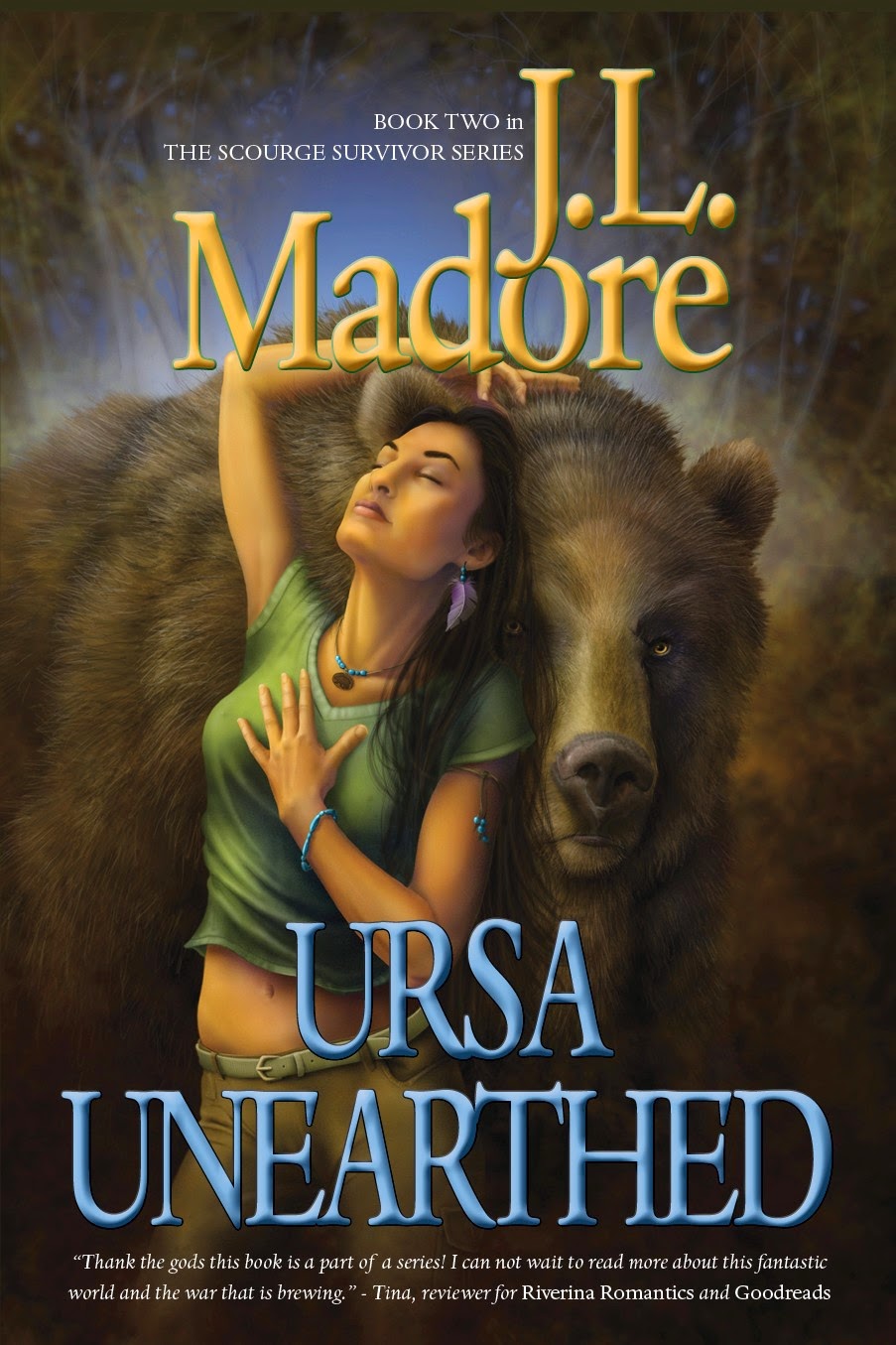 Alone in the dark, Aust sat at the bottom of the grand staircase of Jade's manse, staring at the cryptic words mounted on the foyer wall. Translated by the Centaur, Chiron of Deleran, the Queen Oracles' prophesy hung opposite the double entrance doors. Aust's Elven brothers and warrior friends boasted thoughts and theories as to its meaning, but theories they remained. And on nights when reverie evaded him—which occurred more oft than not—he sat within the silent stone walls of Jade's new home and tried to glean the prophesy's meaning:


Weapons drawn against the Scourge


Fate or free-will, which to choose?


With love to gain and life to lose.


A brother's betrayal, a sister's storm


Noble the child of argenteous mane


Journey of Fate—the first line referred to their Ambar Lenn, everyone agreed on that point. Four fortnights past, the inception of his, Galan's and Thamior's journey to manhood had triggered unforeseen events. On that night—the night the exile of his people was lifted—the three of them had set off from the Highborne village to find their path.


His Eda had been slain, his Naneth left heart-weary, and his people so offended by his goddess-given affinity to communicate with his animal brothers and sisters, they cast him out.


Galan fared well enough, and for at least that much, he rejoiced. Jade was a remarkable female, and to have Recognized with his mate . . . there was no greater blessing. Together, partners in life and purpose, the two now served Castian as Protectors of the Realm of the Fair.


Thamior's journey? Well . . . Tham remained Tham e'ermore. Aust marveled at the strength of spirit the male possessed, his love and wonder of all things, the simple joy he found in living free within the Realm of the Fair. Tham had yet to make any progress in his journey, yet paid it no mind.


Weapons drawn against the Scourge—Aust was more than ready to take up arms against the enemy of the realm. He yearned to prove his value, burned to avenge his dead. There were moments, the fury boiled so white-hot in his blood, he almost drowned in the lure of vengeance and pain. He quelled those impulses as best he could.


For the choices made to navigate the journey of the Ambar Lenn would determine if he could ever be thought of as a male of worth. And so he pushed back the anguish and the anger and waited . . . . 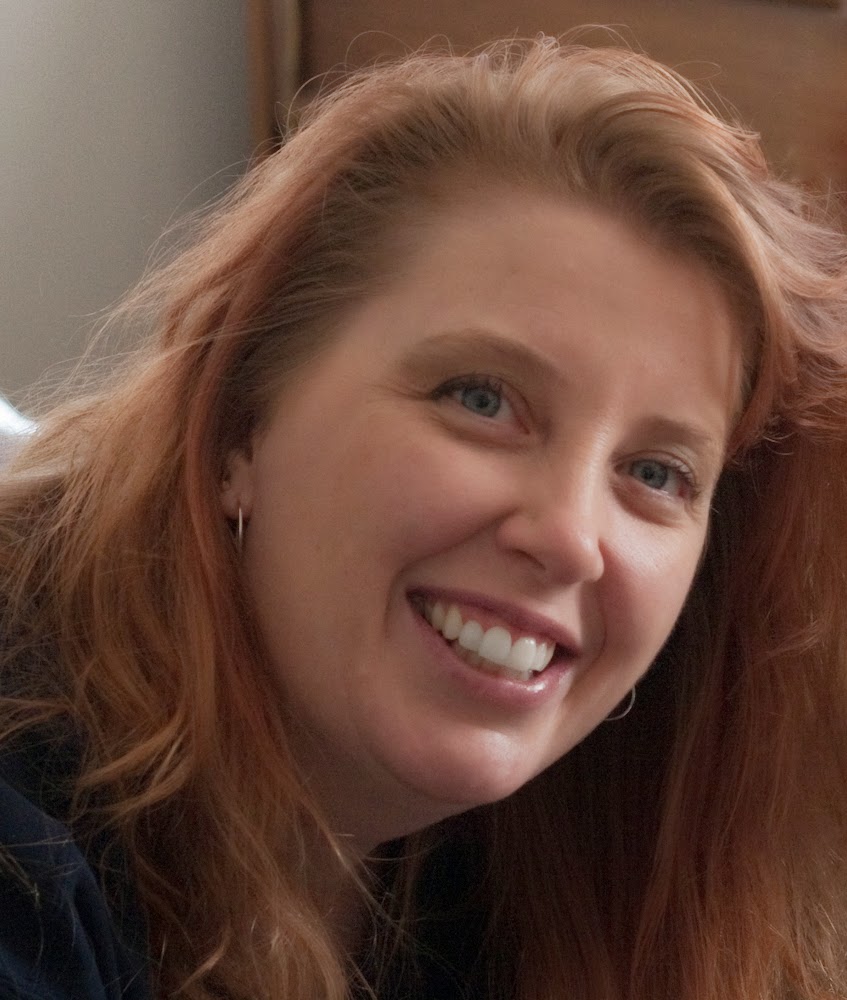 
JL Madore, lover of family, animals and chocolate has a soft spot for romance and a hot button for sexy stories. She didn't find writing so much as it found her. Waking each morning with a vivid cast of characters tangled in chaos in her head, it seemed essential to capture them on the page.