The Witchling Grows Up


Dylan Pendragon is not what she appears to be. She appears to be a twenty something, hippy, new-age follower… When in fact she is a ninety-year-old, witchling from one of the oldest families connected with witchcraft.


She has yet to get any powers so to speak. But she is destined to be the most powerful witch of them all… 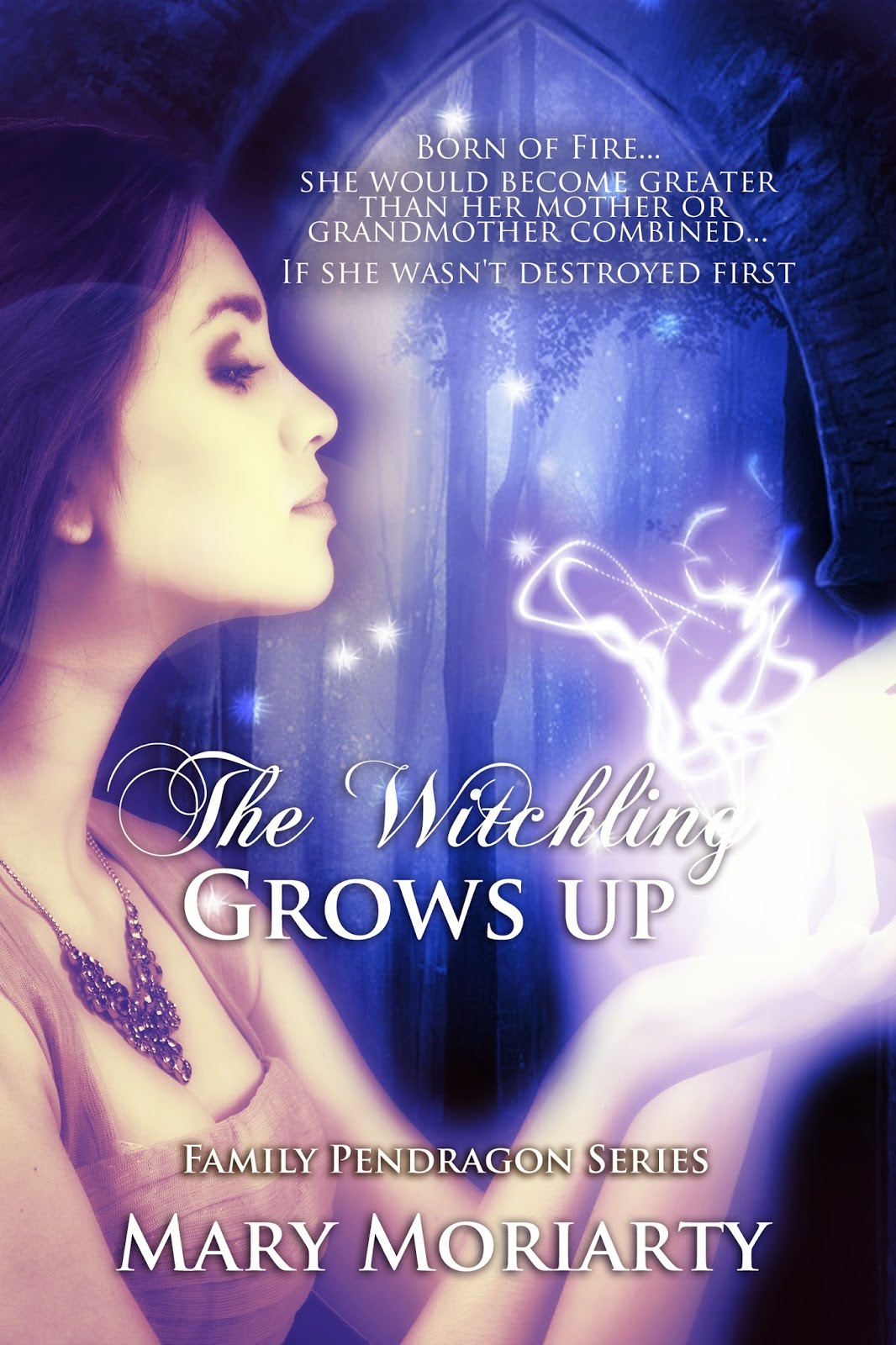 Justice is a seven thousand years old Vampire. He is the oldest friend to his former king of their kind, Cormac O’ Heachthanna. There are three things that vampires love. Blood, fighting and sex and not necessarily in that order. Justice lost his wife about six thousand years ago, so he has devoted his life to keeping mankind safe… and he has had no sex in that many years.


The Dark One has one thing on his mind. Capture Dylan Pendragon and take what he thinks is his… her virginity and her power which will blossom like a rose once she is taken. He will do anything to get her and that power or die trying.


In the course of one night under a full moon two become connected and set into motion events that can’t be stopped that will ultimately bring victory for some or one and the rest will be cast into the underworld for eternity and beyond.


Can Justice show Dylan he wants to protect her without touching her? Will he listen to his heart where love that has been dormant for so long, and is waiting to be released?


Will Dylan allow Justice to protect her so she can figure out how to get her powers and be strong enough to fight the Dark One? Or will she fall and be the sacrifice that the Dark One intends her to be. 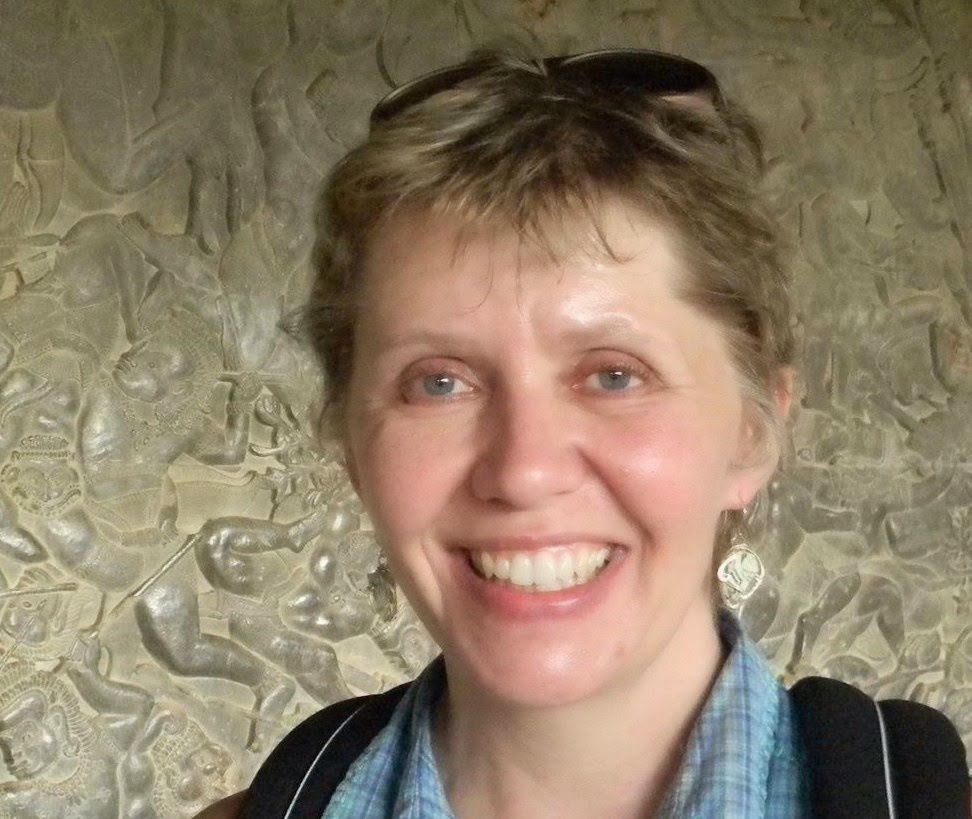 
I grew up in New England surrounded by a lot of history and storytelling by my father who was from the Mid-Coast of Maine. What I remember of my mother was her love of fairy tales, the wee people and poetry. So it’s no wonder I would one day write.


When I am not writing, I read. Of course I love Romance but can’t read the same genre that I write so I read mysteries, memoirs and history… I love history, especially Medieval and WWII.


I don’t generally watch TV but I love Downton Abbey.


What do I do when I am not writing? I am a mother of seven, four still at home. I have a home filled with pets, four dogs and six cats. I write seven days a week.


“So you see Justice, she is not a normal witch. She ages slowly, is immortal because of the mark on her. She looks to be in her early twenties but in reality, she is ninety years old.”


Justice looked through the notes. Looking up he saw Molly studying him. “The goddess showed me her on the moon when she was crying. Whatever was bothering her it appeared to be tragic.”


Molly nodded her head. “I called her, I had all I could do to get it out of her, but apparently since her mother and Uncle’s disappearance she has received notes from a certain fellow.”


Justice felt a cold chill. He had yet to meet Dylan but he had the feeling he wouldn’t want any male near her. “When can I leave?”


Molly smiled. “That is not for me to decide but the Goddess.