When your life has been ruined by lies, do you seek justice … or revenge?

Blythe Messina spends her senior year focused on her studies and college, and not on


her ex, Stratford High's lacrosse star, DB Whitmore. At least, that's what Blythe keeps telling herself. But her younger cousin, Bonni, knows otherwise. Same goes for DB, who swears to be over Blythe and their breakup, but his teammates aren’t fooled.

When scandalous photos of Bonni and the team captain are texted around Stratford, Bonni's virtuous reputation is ruined. She professes her innocence, but no one believes her. No one, except Blythe and DB, who come together to uncover the truth. But, will they stay together?

Ruined is a modern twist on a classic Shakespearean romance.

"Deceit, loyalty, honor, and romance--Ruined has it all! A teen version of Much Ado


About Nothing that Shakespeare aficionados are sure to savor!”


Kym Brunner, Author of Wanted: Dead or in Love & One Smart Cookie

All books in the Stratford High series will be modern retellings of a Shakespeare classic. Ruined is inspired by Much Ado About Nothing.

3 Partners in Shopping Topic: I love to ask authors what they think of e-books. Do they help or hurt an author? Would they personally prefer an e-book or print to read?


I personally love the idea of an e-book. When I received my Kindle as a Christmas present a few years ago, I was thrilled to tears, and couldn’t wait to upload my first book. I just devoured it, and then got busy uploading all sorts of things, especially e-books from my writer friends.


Having said that, I still prefer a paperbound book to read. I can’t get an e-book autographed, can’t fill my book shelves with them, can’t really savor them from cover to cover. Maybe I’m old-fashioned that way, but I’ll never tire of having paperbacks.


But there’s an upside to e-books as well. With my Kindle, I can take an entire library of books on vacation with me, and the collection will only weigh a pound! Now that’s modern technology at its best. As an author, I appreciate the e-book and sell more electronic books than paperbound books. My YA readers prefer e-books. If I couldn’t provide a product for them, then I’d be driven out of the book market very quickly. E-book are here to stay, and we must all adapt.


I’m a huge Trekkie fan. On Star Trek, The Next Generation, Captain Jean-Luc Picard always read paperbound books. Whenever any of his crew saw him with one, they would question him. Why didn’t he use the replicator? Just order the book he wanted and one would appear? But Captain Picard was a hold-out for the old ways. He wanted to have a book in his hand, and he refused to use any electronic simulation. Star Trek TNG was on in the 80’s and 90’s when e-books were only a dream, but I remember those scenes. They really made an impression on me and now that ‘magical’ technology is here. We pay Amazon and whoosh, the book we ordered appears on a tablet or pad in our home. How Star Trekkian! How wonderful for us 21st century humans! 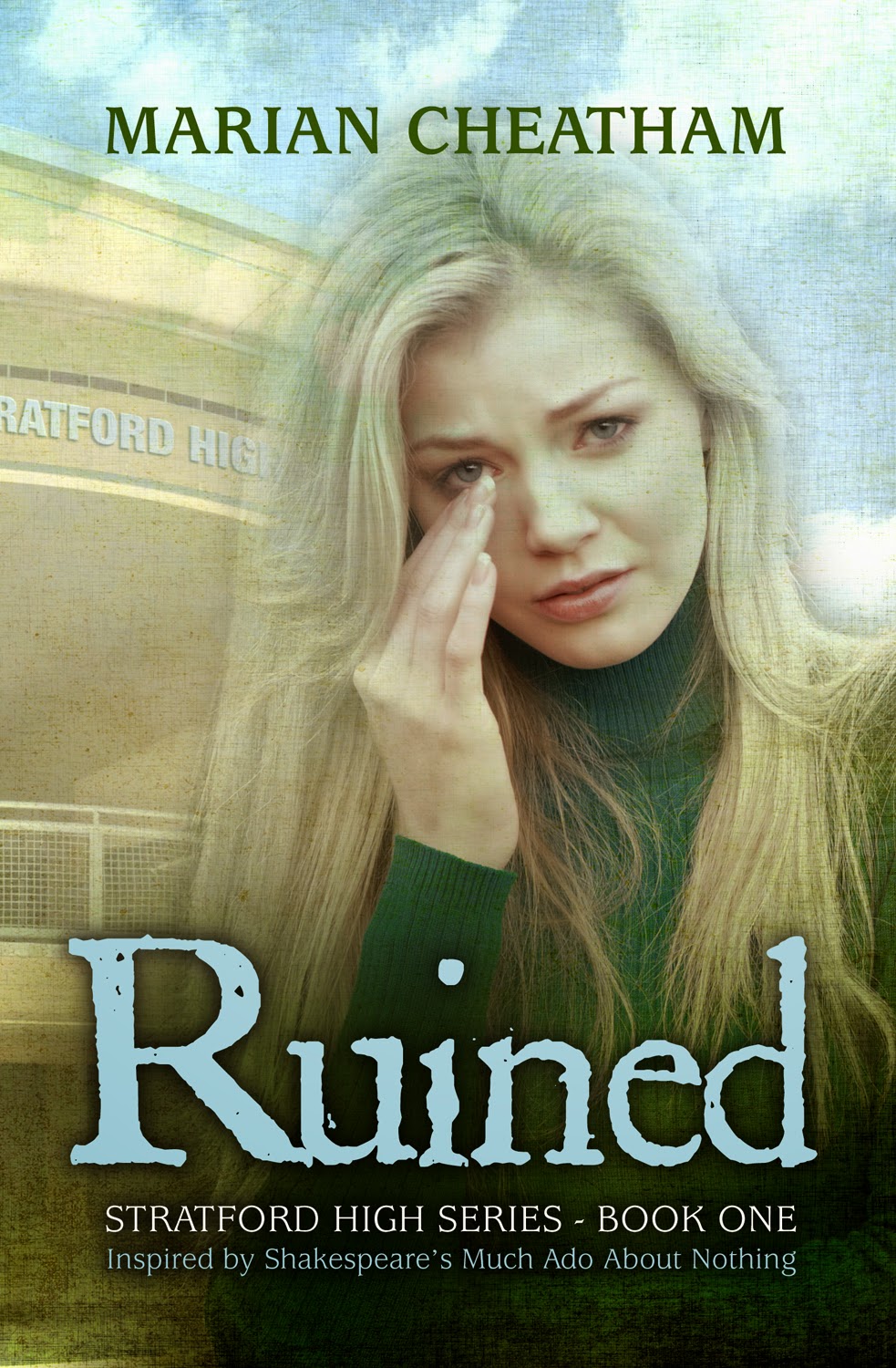 
I watched through the sliding glass doors as my baby brother disappeared into the depths of Mr. M.’s house with DB. I hoped Jon wasn’t getting sick. The Mai Tais at this party were kind of sweet. Or maybe the sun had gotten to him. No denying it was hot outside, and this deck didn’t


have a sheltered awning. Dad used to tell Jon to toughen up, and Jon had, once he’d started playing lacrosse. Wasn’t his fault, he was on the short side. Jon got that from his mother. She


was just a pale wisp of a thing. Maybe that was what Dad had liked about her. She was the polar opposite of my long-legged, big-boned Amazon mom.

Dad. What a player. He had the best of both worlds in women and sons.

A hand clamped down on my shoulder. “Don’t worry about your brother,” Mr. M. said. “Jon’s in capable hands. That DB is a good guy. I only wish my niece could see his better qualities.”


Bonni shook her head. “Blythe’s too hung up on the past. At least she pretends to be. She’s always DB did this and DB did that. Acting annoyed when she’s really in love with him.”


“Same with DB,” said Cory. “He say he hates Blythe, but I know he’s always plotting ways to run into her on the sly.”


“Me thinks they doth protest too much,” said Mr. M. “Too bad. Those two seem perfect for each other. If only they could find their way back together.”


“Maybe they just need a push.” A seed of something had taken root in my brain.


“Maybe we can trick them into admitting how they really feel. What if you and Bonni let it slip that DB wants to work things out? You know, have a conversation when Blythe’s not supposed to be around, but really she is. Let her overhear you talking.”


“We can do that, right, Daddy? We can make Blythe believe DB still cares.”


“And you and I will do the same with DB,” I told Cory. “When we're sure he’s listening, we’ll drop the bomb that Blythe is still into him. Then we stand back and let nature take its course.” I extended my hand. My three co-conspirators piled their hands on top of mine. “We’re all in?” 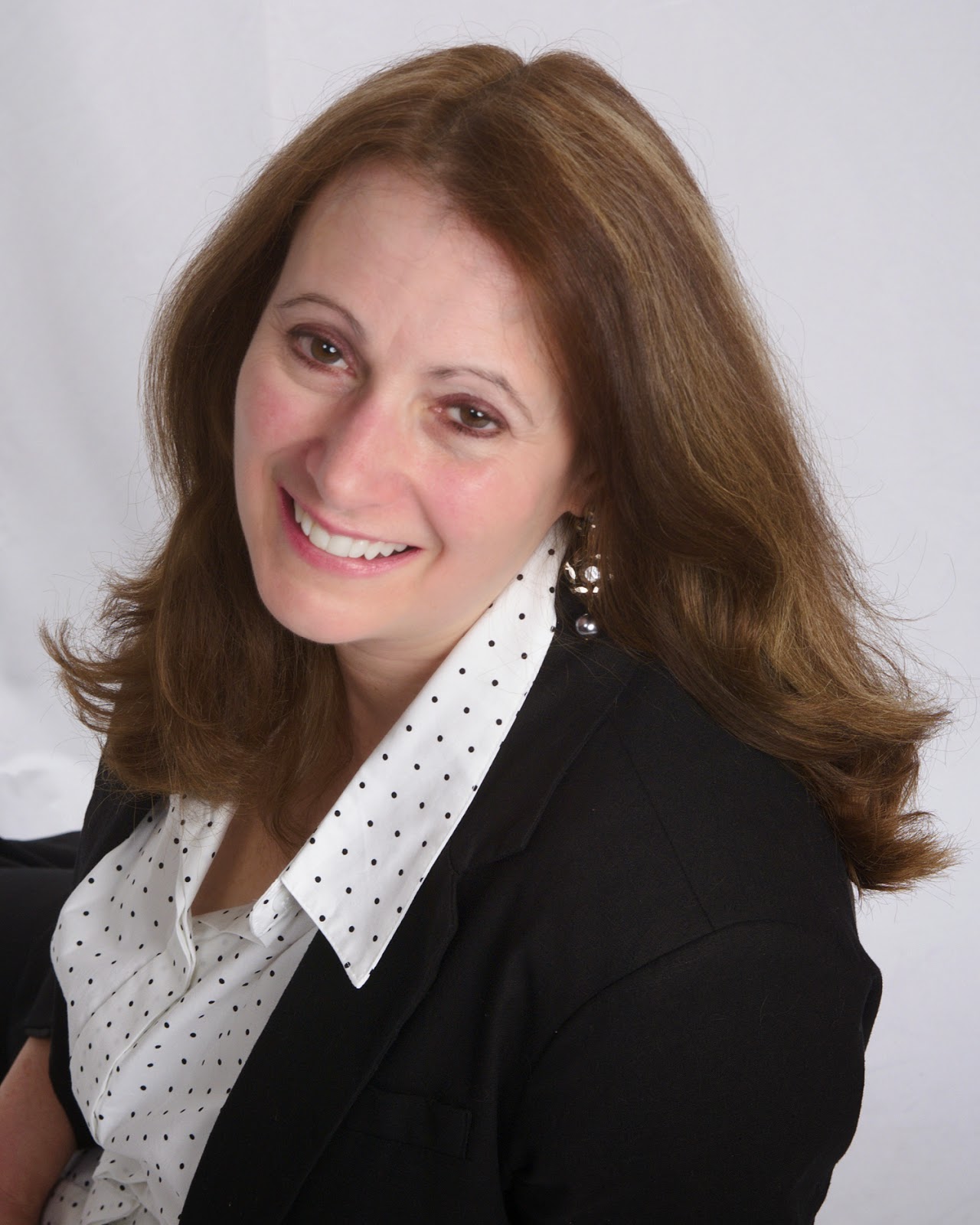 
Marian is a full-time writer of contemporary and historical young adult fiction. A native Chicagoan and a graduate of Northern Illinois University, Marian taught special education and worked in the business world before pursuing her dream of becoming a writer. She would rather be at her desk than almost anywhere else, but of course, that isn’t always possible. So when she’s not writing, she enjoys reading, gardening, walking the dog, travelling with her husband, and researching new projects. Not necessarily in that order.


She adores anything Shakespeare. An avid reader of Shakespeare biographies, she has travelled the world to see his plays, visiting Stratford, Canada as well as Stratford-Upon-the-Avon, Great Britain, and the new Globe Theater in London. Her latest YA novel, Ruined, Book One in her new Stratford High series – modern retellings of Shakespeare’s plays - is inspired by the Bard’s classic romance, Much Ado About Nothing. Book Two, inspired by the Merchant of Venice, is due out fall 2014.


Her debut YA, Eastland, came out in February 2014. Based on the real-life story of the 1915 Eastland boat disaster in Chicago, Marian lectures about the Eastland to schools, libraries, and book clubs, as well as co-hosting haunted Chicago tours of Eastland disaster sites. She writes a post on the subject on the Tribune’s Chicago Now blog site. Visit her at:

a Rafflecopter giveaway
Posted by 3 Partners in Shopping at 1:02 AM