To Catch a Star by Romy Summer Book Tour and Giveaway

To Catch a Star


‘A fairy-tale romance to warm even the coldest of hearts.’ - Chloe’s Chick Lit Reviews


Teresa Adler is the ultimate Ice Princess, with a heart as frozen as the winter landscape of her beloved home, Westerwald. All her life, she’s belonged to the ‘inner circle’ of wealth, privilege and position.

Christian Taylor: Heartthrob. Movie Star. Bad Boy. The mischievous actor sets temperatures soaring in the picturesque baroque principality – and with a wicked glint in his eye and a chip on his shoulder he sets his sights on the one thing he’s told he can’t have. Teresa.


While Tessa holds the ultimate clue to the secret of Christian’s parentage, it is the heat of his touch that will make this Ice Princess feel more alive than she ever has before… 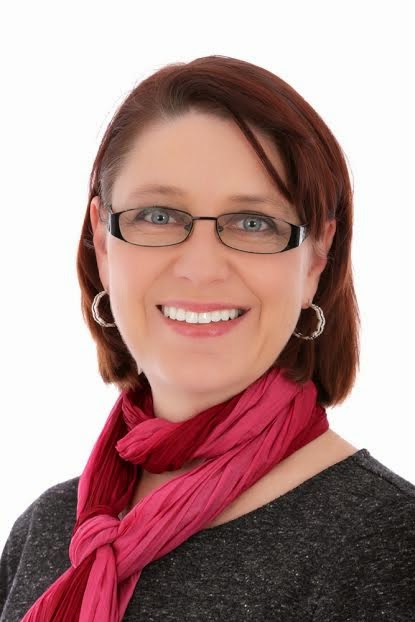 
He crossed to the kitchenette, opening the fridge for a bottle of water. Teresa turned away, straightening the items on the spotless kitchen counter. “Is that how it always is? The same questions over and over again? Don’t they have the imagination to come up with anything original?”


“There are a few rare interviewers with imagination. Ellen is always a hoot.”


He unscrewed the lid and leaned his hip against the kitchen counter beside her, instantly aware of the static hum between their bodies. For once he didn’t move away, didn’t send her off on some stupid errand just to create a space between them. “If you were the one asking the questions, what would you ask?”


The corner of her mouth kicked up into a smile. “Before or after you kick me out?”


She held his gaze for a moment. God, but she had the most beautiful eyes he’d ever seen, bluer than any sea or sky, with tiny silver flecks that could turn her gaze to ice in a heartbeat.


“Ask me anything,” he teased, at his most persuasive.


“Do you know who your father is?”


She smiled, a slow, playful smile that did something to him he had never experienced before. It took his breath away.


“Why do you flirt with them all? Surely you know it raises their expectations?”


She pursed her lips, and the smile was gone. “What’s in it for you?”


It gave him grim satisfaction that she hadn’t answered. “It gets me fans.” He reached into his jeans pocket and pulled out the four business cards that had been slipped to him. One with a heart scrawled on it, another with a handwritten mobile number, the last with a lipstick mark in scarlet, the exact shade worn by Susanne. “And I’ll never be lonely. But that question was way too easy. Try something harder.”


Her gaze dropped to the cards in his hands. He fanned them out on the counter, and set his hand a fraction of an inch away from hers, deliberately provoking her. He only wished he was still shirtless. The effect of bare male chest on her was priceless, almost as if she’d never seen one before.


But since stripping off would be too obvious, he settled for the next best thing. He leaned closer, invading her space. With any other woman, the lean-in would have been as natural as breathing. With Teresa, the temperature seemed to go up a few degrees and her breath stuttered. She leaned away, but in the tiny kitchenette there was no place for her to go.


Her long eyelashes fluttered and slowly her gaze lifted to meet his.


Though she stood straight, though her expression remained cool and self-possessed, up this close she couldn’t conceal what she was feeling.


He’d shaken her composure at last. As she shook his.


“Your time’s nearly up. You get one more question.”


Her gaze didn’t waver. “Who are you really, Christian Taylor?”


I am whoever you want me to be. The flippant answer hovered on his tongue, but he held it back. He was tired of trying to be all people to everyone. For just this one moment, he wanted to be honest with someone. He thought for a long moment before he answered.


“I’m a chancer. I’ll take every opportunity that’s offered to me and I’ll do anything if it benefits me.”


He’d admitted as much the night they met. Then he’d said it to provoke her. Now he said it because he meant it.


This time there was no accusation in her expression, no judgment. She let out a sigh, as if disappointed in him. “Why?”


“Because I’m never going back to the boy I was.”