In USA Today bestselling author Laura Drewry’s witty, sizzling, and tender romance for readers of Jill Shalvis and Susan Mallery, a woman who can’t slow down discovers that the perfect guy is in hot pursuit.


Even when her hair salon goes under and she’s on the brink of breaking, Regan Burke keeps her “I’m just fine” attitude. She’s had a tough life, coping with a difficult family and keeping her act together . . . barely. Right now, she just needs a job, any job, so she can pay her mother’s medical bills. It’s the exact wrong time for Carter Scott to come into her life—and to be so damn sexy, so distracting, and so determined to get close.


Carter isn’t looking for anything serious—his heart belongs to the kids who depend on his pediatric practice—but something about Regan makes him reconsider. Maybe it’s the scars she hides so well, the secrets she can’t share. Carter knows all about that kind of pain, and he wants to help. But offering Regan a job in his office only makes things worse, even if their chemistry is off the charts. Lucky for them both, Carter isn’t about to let go of love without a fight.


That Jayne was like a frickin’ pit bull about the holidays. Wasn’t it enough that Regan had spent Christmas Eve at her place, surrounded by all that festive ho-ho crap? And wasn’t it more than enough that she let Jayne sit her beside Linden Mack, the young new orthodontist Nick’s father had just hired? Nice guy, Jayne had said. Cute, too.


Sure, he was nice, if you didn’t mind him staring at your teeth all night as he expounded on the fascinating world of overbites and misaligned midlines. And absolutely he was cute, if you were into the Willy Wonka look. Yes, the Gene Wilder version. And no, for the record, Regan was not into that look. She wasn’t even into the Johnny Depp version.


After that debacle, she’d rather thought she’d earned a pass on holiday get-togethers until next Christmas, but Jayne had been on her since Boxing Day, going on and on about how it would do Regan good to get out, how it was Jayne and Nick’s first New Year’s Eve together, blah blah blah. It was great for Jayne to celebrate every occasion that came along, but Regan would much rather sit on the couch in her flannel jammies and watch the ball drop in every time zone from London to Waikiki. If there happened to be a Star Wars marathon on, all the better.


Until Carter showed up, she had every intention of calling Jayne later and lying through her teeth about how she’d lost track of time with all the packing she’d been doing and how she still had so much to do. But now, thanks to Jayne’s sixth sense, the truth sat stacked right in front of Carter. Half a dozen boxes were all that was left, and once those were put in her car, Regan really wouldn’t have any reason to hang around the salon.


Still, given the choice, she’d much rather hang around her empty salon than go anywhere on New Year’s Eve. 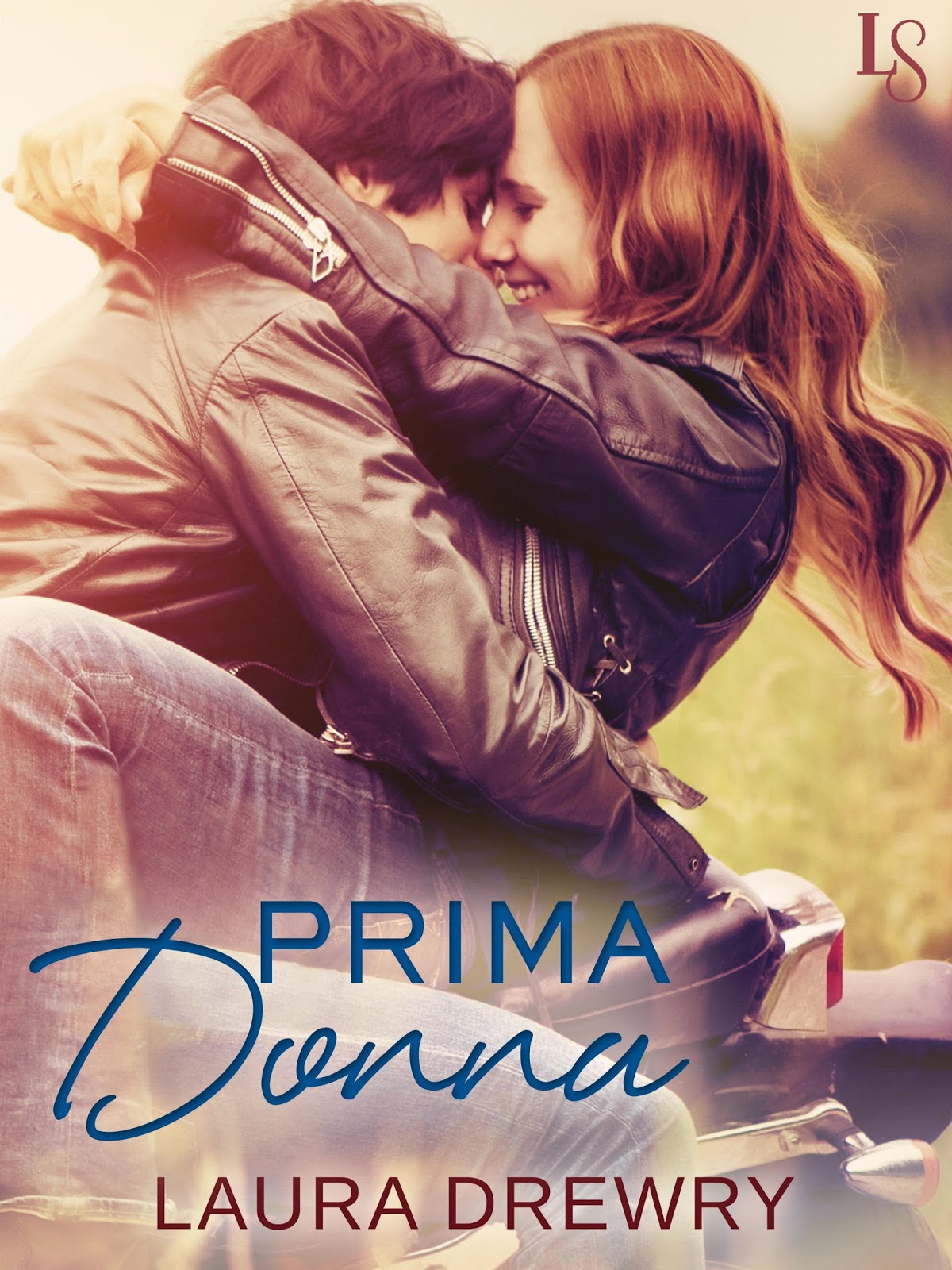 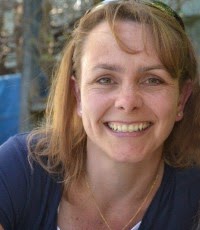 
Laura Drewry had been scribbling things for years before she decided to seriously sit down and write. After spending eight years in the Canadian north, Laura now lives back home in southwestern British Columbia with her husband, three sons, a turtle named Sheldon, and an extremely energetic German shepherd. She loves old tattered books, good movies, country music, and the New York Yankees.


a Rafflecopter giveaway
Posted by 3 Partners in Shopping at 12:28 AM