Now Is Our Time


A story of second chance love set between London and San Diego.


Thirteen years ago Jonah Kennedy was one of America’s top tennis players, whose six-foot-three bad-boy California looks won him hordes of female admirers.


Thirteen years ago Claire Jackson, a fiery, aspiring artist from London, was the woman who stole his heart.


But the two held a secret which tore them apart and sent Claire running back to England.


Thirteen years later and both divorced, their paths cross again. Their attraction is even deeper - they feel destined to be together. Claire’s jealous ex, however, has other plans.


Can Claire and Jonah hold on to their second chance at love or will their past secret haunt them forever? After all, thirteen is only lucky for some.... 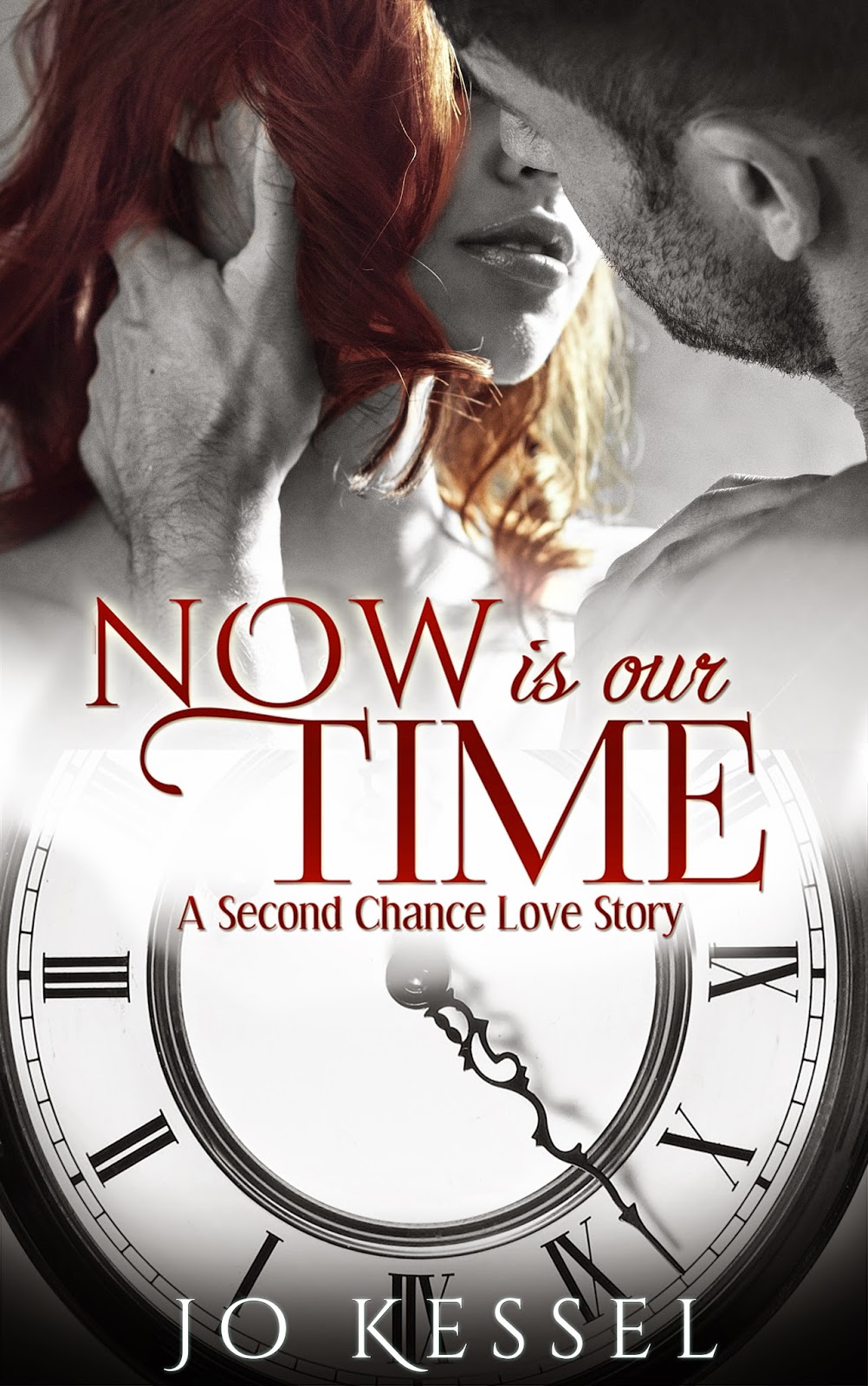 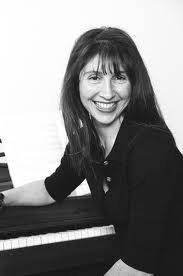 
Jo Kessel is a journalist, working for the BBC and reporting and presenting for ITV on holiday, consumer and current affairs programs. She writes for several national newspapers in the UK including the Daily Mail, the Telegraph, the Guardian and the Express and was the anonymous author of the Independent’s hit column: Diary of a Primary School Mum.

When Jo was ten years old she wrote a short story about losing a loved one. Her mother and big sister were so moved by the tale that it made them cry. Having reduced them to tears she vowed that the next time she wrote a story it would make them smile instead. Happily she succeeded and with this success grew an addiction for wanting to reach out and touch people with words. Jo lives in London with her husband and three children. She loves traveling and since becoming a mother anything even remotely sad makes her cry. She’s a sucker for a good romance and tearjerker movies are the worst. She’s that woman in the cinema, struggling to muffle audible wails as everyone else turns round to stare.

Everything was so complicated - love, divorce, children, happiness. Perhaps if it all came too easily the victories wouldn’t taste quite so sweet. But, for every victory, there was a flip side, someone who lost or suffered. Transatlantic relationships were problematic. Claire thought about Madonna and Guy Ritchie, Gwyneth and Chris Martin. When everything’s good, it’s great, but when the parents either consciously or unconsciously uncouple, it’s the children and parent left behind who suffer. Claire couldn’t help that Jonah lived in America, but was she being selfish in wanting to emigrate and take Miriam with her? What was the alternative? If Jonah came to the UK, when would he see Martha? Someone would lose out whichever way you looked at it. It was an imperfect world. She leaned her head on the rail in front of her and closed her eyes.