Say Nothing of What You See


When her aunt steps off a grain elevator into the emptiness of a prairie evening, Mira Piper loses her one protector. Chloe, her flighty mother, impulsively drags her daughter to Bramblewood, an isolated spiritualist retreat in northern Michigan, run by the enigmatic Dr. Virgil Simon.

Chloe plans to train as a medium but it's Mira who discovers she can communicate with the dead. When her mother abandons her, Mira discovers a darker aspect to Bramblewood: the seemingly kind doctor has a sinister side and a strange control over his students.

Then one winter's day Troy Farrington arrives, to fulfill his mother's dying wish and deliver her letter to the doctor. But calamity strikes and he finds himself a captive, tended by a sympathetic Mira. Haunted by her dead aunt and desperate to escape Bramblewood, Mira makes a devil's deal with Dr. Simon. But fulfillment comes with a steep cost...betrayal. 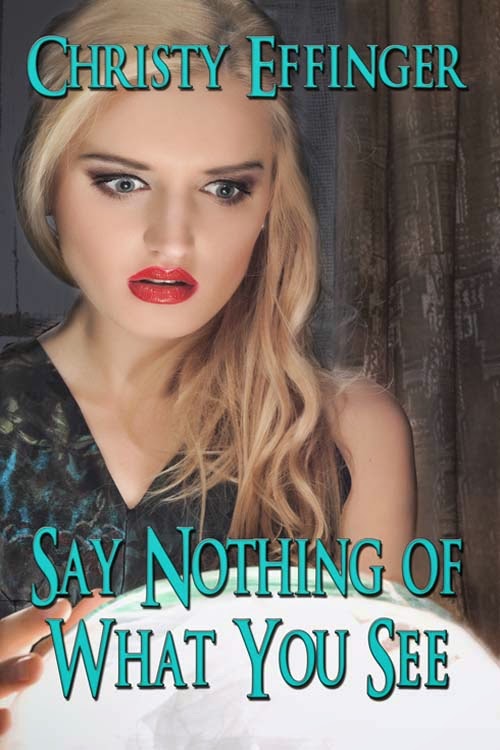 
I remember the way she fell.


I remember, too, the moment just before it happened, when I came home from my summer job at the snow cone stand and found the house empty.


Aunt Charlotte had not set foot outside her bedroom for days, and now suddenly she was gone. She left a candle burning on the kitchen table, a damp towel on the bathroom floor, an empty shot glass on the nightstand. Her bedroom smelled of rose lotion and whiskey.


One of her straw sandals lay in the living room. The other lay on its side in the hall, as if she had hastily kicked it off on her way out the door. It meant trouble, all right, if Aunt Charlotte was barefoot. She never did anything sane when she was barefoot.


I picked up the sandals and stepped outside. A fat bumblebee ascended from one of the peonies by the porch steps, drunk with nectar. He banged stupidly against the screen door once, twice, and then careened around the house, clearly annoyed. 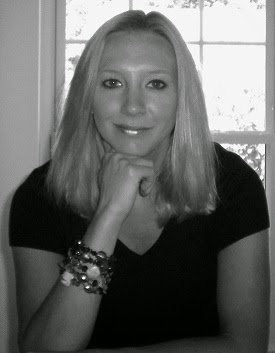 
Christy Effinger’s poetry, fiction, and essays have appeared in various print and online publications. She lives near Indianapolis. Her website is www.christyeffinger.com.


Christy will be awarding a $25 Amazon Gift Card to a randomly drawn winner via rafflecopter during the tour,