Serpents on a Cross by Wendy C. Garfinkle Blog Tour and Giveaway

Serpent on a Cross 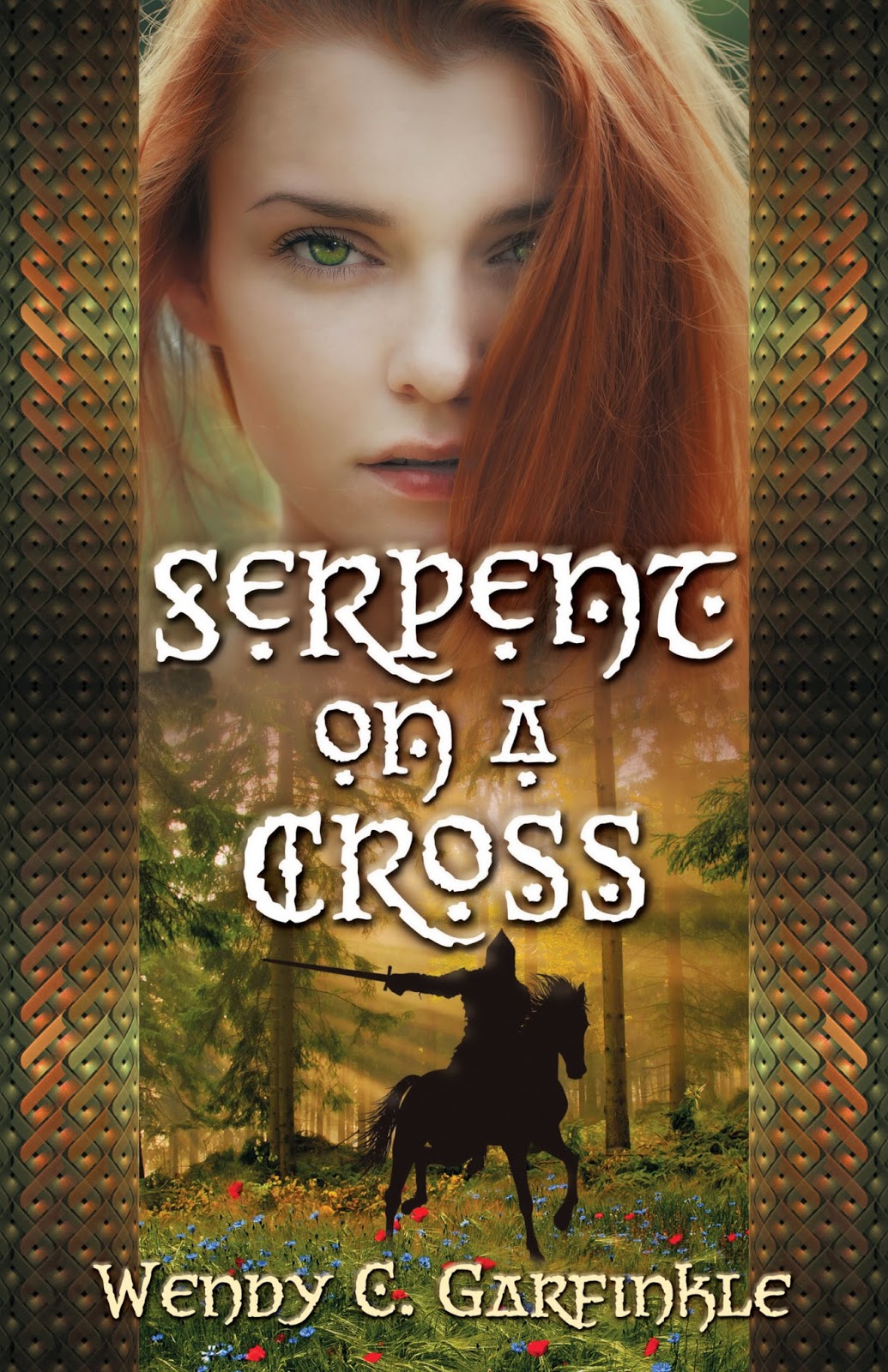 
Dennah Dubrovnika is a formidable hunter and talented healer. However, she cannot control her own powers, which have suddenly reawakened in the aftermath of her mother’s violent capture by a powerful warlord who destroyed their village in his wake. As she races to free her mother, Dennah is accompanied by Jeth, the man she loves. But she’s increasingly, inexorably drawn to the mysterious Skallon who is allied with her greatest enemy.


Will Dennah be able to gain a measure of control over her magic or will she lose everything and everyone she loves to its raging inferno?


Serpent on a Cross is Book One in a Jewish fantasy adventure series set in Medieval Eastern Europe.


Stomach churning, a sour taste in her mouth, Dennah hovered above the massacre from her nest in the ash tree she’d climbed at the edge of the forest.


Guilt twisted a knot in her belly as she remembered Mamen’s order to flee, but she couldn’t leave; she might be needed. So she’d climbed the tallest leafiest tree she could quickly find, its branches extending almost to the roof of their cottage. She fastened the leather bracer on her left forearm, finger guards on her drawing hand, in case she was forced to shoot the ash bow. After stringing it, she set it and the bag of arrows in the cradle of two limbs a little above her and out of easy reach so she wouldn’t be tempted to fire down upon the invaders.


From her perch she saw the soldiers enter the shtetl, thundering over the ramparts as if they were fagots; they crushed the golden fields of barley, and wheat, forcing the defenders to give way or be trampled beneath hammering hooves. Seeing the guardsmen attack the horses to unseat the soldiers, her heart raced. Get them! What right have they to attack our home?! Anger boiled just under her skin. Her gaze sharpened and the branch grew warm beneath the grip of her fingers. Though there was no breeze, the limbs of her tree swayed gently.


Almost without thought, as if her hands had a will of their own, she pulled bow and quiver within reach and nocked an arrow. With precise aim, she inhaled, drawing the cord back, hearing the soft familiar creak as it stretched. She released on the exhale. Gracefully, the arrow sped toward its target, a soldier who’d edged up behind Marek and raised his sword. The shaft caught him in the throat, sunk deep and broke through the skin at the back of his neck. He fell with a thud, blood mixing with fertile ground in a muddy pool beneath him. Relieved of its burden, the soldier’s horse veered away from the melee.


Marek, eyes narrowing, seemed to find her hidden in the ash. He nodded slightly and turned to face another foe. A surge of pleasure warmed her at his wordless approval. Then there was no more time for thought; only action. Again and again her arrows flew true; but she was careful to watch for enemy soldiers looking in her direction. Her stomach dropped when she saw first Yuri, then Selwyn, and finally Yakkov surrounded and disarmed. A quick inventory of her quiver yielded only four arrows. Not enough to free the guardsmen. I’m sorry. 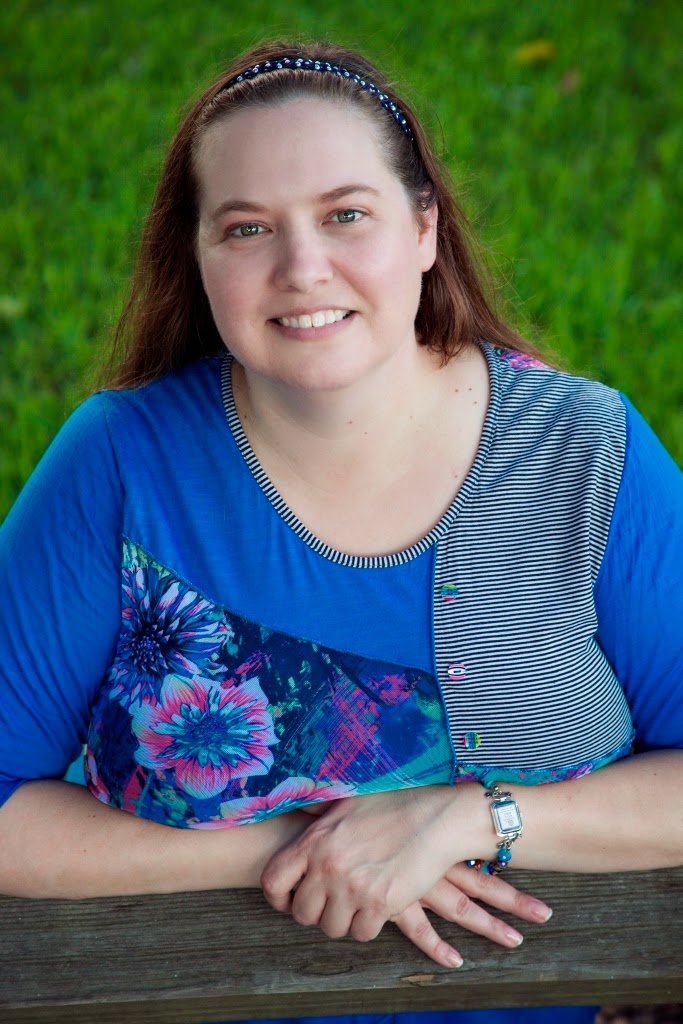 
Wendy C. Garfinkle was born and raised in South Florida. She moved to Northwest Texas in her early 20s, but returned to South Florida eight years later. She holds five degrees, including MA and MFA in Creative Writing from Wilkes University. She’s a poet, reading addict, and collector of interesting clothing tags, which she recycles into bookmarks.


She has served as a copy editor and reader for Hippocampus Magazine, an online nonfiction lit journal, and as a reader for the James Jones First Novel Fellowship. Wendy is a crime analyst for a local law enforcement agency, and lives with her teenage son.


Tour giveaway 5 ebook copies of Serpent on a Cross

1 Paperback copy Serpent on a Cross (US only)