Priya In Heels by Ayesha Patel Blog Tour and Giveaway 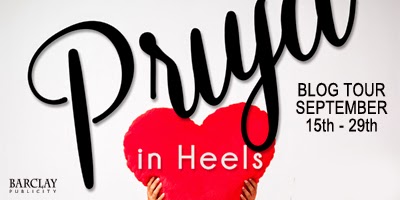 
Dubbed a romance that's "sweet and sexy with a dash of spice" by USA Today Bestselling Author Nicola Marsh, this delightful multicultural contemporary romance centers on a perfect daughter who falls in love with an imperfect man. Readers will cheer for Pree as her relationship impacts her parental relations, her friends, and her career as doctor. Praise for PRIYA IN HEELS:


"Priya in Heels is an exquisite mix of culture, romance, and humor all brought together by two characters you can't help but love from the get-go. It's a must read!" —NYT Bestselling Author Anna Banks


"Chemistry jumps off the pages in this sexy-fun tale of family, “firsts," and doing anything for true love. I swooned over Ty right along with Pree!" —USA Today Bestselling Author Ophelia London

Excerpt;
Attacked:
I remembered to scream and shrieked before one of them clamped his hand on my mouth. My entire life flashed before my eyes. Fear inundated me, but survival fought to maintain control. The thing about being in the medical field—one may not know how to defend or disarm, but one did know what killed. I aimed the keys and fists for superficial and exposed death points: the jugular, the carotid, the trachea.
“Hey!” A man yelled from the sidewalk. It sounded like Ty!
I elbowed my attacker and cried, “Help!”
One attacker dragged me farther back into the alley while the other stepped forward to fight the stranger. As the light from the streetlight moved across him, I saw that the stranger was indeed Ty. My heart raced even faster with spiraling amounts of relief but now, I was also concerned for Ty’s well-being.
In my struggle, my hair escaped its band. I watched Ty as I fought, more pissed than scared because I didn’t want Ty hurt. I didn’t want the men to touch him, to beat him or worse.
Ty punched his attacker after taking a hit. The mugger kicked him in his jaw and threw him against the side of the building. I was going to be sick. They scuffled until Ty got the upper hand and pummeled his assailant.
By now, I had managed to rip out a chunk of hair from the guy who wrestled me. I tried to get to my attacker’s throat. Ramming keys into his eyes helped. He slapped me with the force of a punch, sending me flying backward until I stumbled over something and hit my head against the wall.
My attacker helped his cohort to ambush Ty and plunged a knife into his shoulder. Dazed, I sank to the ground. My chest almost exploded when Ty howled, yanked out the blade, and swiped the attacker across the face. The assailants fled. I never saw their faces.


Priyanka Patel is the epitome of an obedient daughter. She’s finishing up her medical residency at one of Houston’s busiest emergency departments, and has agreed—albeit reluctantly—to marry the man her family has chosen for her. The only thing that can derail the “perfect” life laid out before her is the sexy musician down the hall who wants into her life…and into her bed.


Tyler O’Connor has been infatuated with Priya since she treated his sprained ankle in the ER, and after saving her from a brutal attack, he can't get her out of his head. When Priya puts her family's wishes before their relationship, agreeing to an arranged marriage with another man, Tyler is devastated.


But love is fierce and unreasonable and clashes with the carefully sculpted life her parents want for her. Is going after her heart such a big deal, or will it truly unravel Priya’s world? 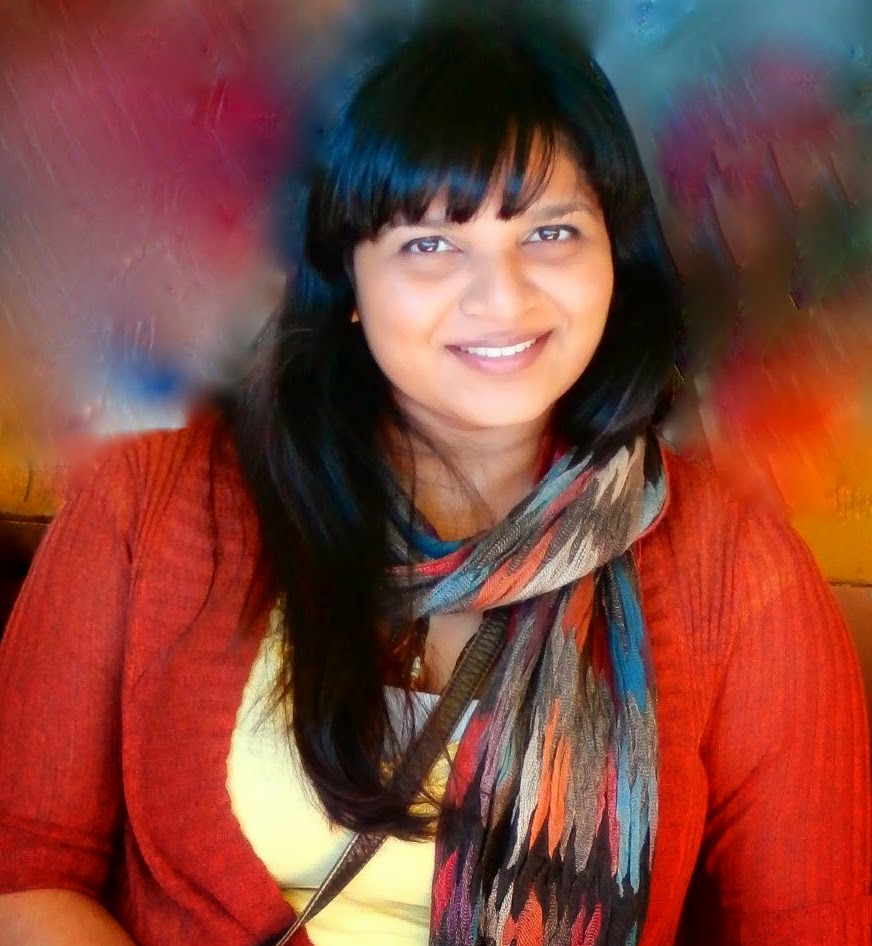 Visit Entangled Publishing to pre-order and get a sneak peak at PRIYA IN HEELS!


Ayesha Patel was born in the rich and colorful state of Gujarat in western India before moving to Texas. She quickly found her footing in languages and creative writing and weaves her diverse background into her stories. She currently lives in the beautiful, though rainy, state of Washington with her husband. With a splendid view of Mt. Ranier behind her, a cup of coffee in her hand, and a ridiculously fast laptop at her fingertips, Ayesha is thrilled to explore the literary world.

a Rafflecopter giveaway
Posted by 3 Partners in Shopping at 12:23 AM