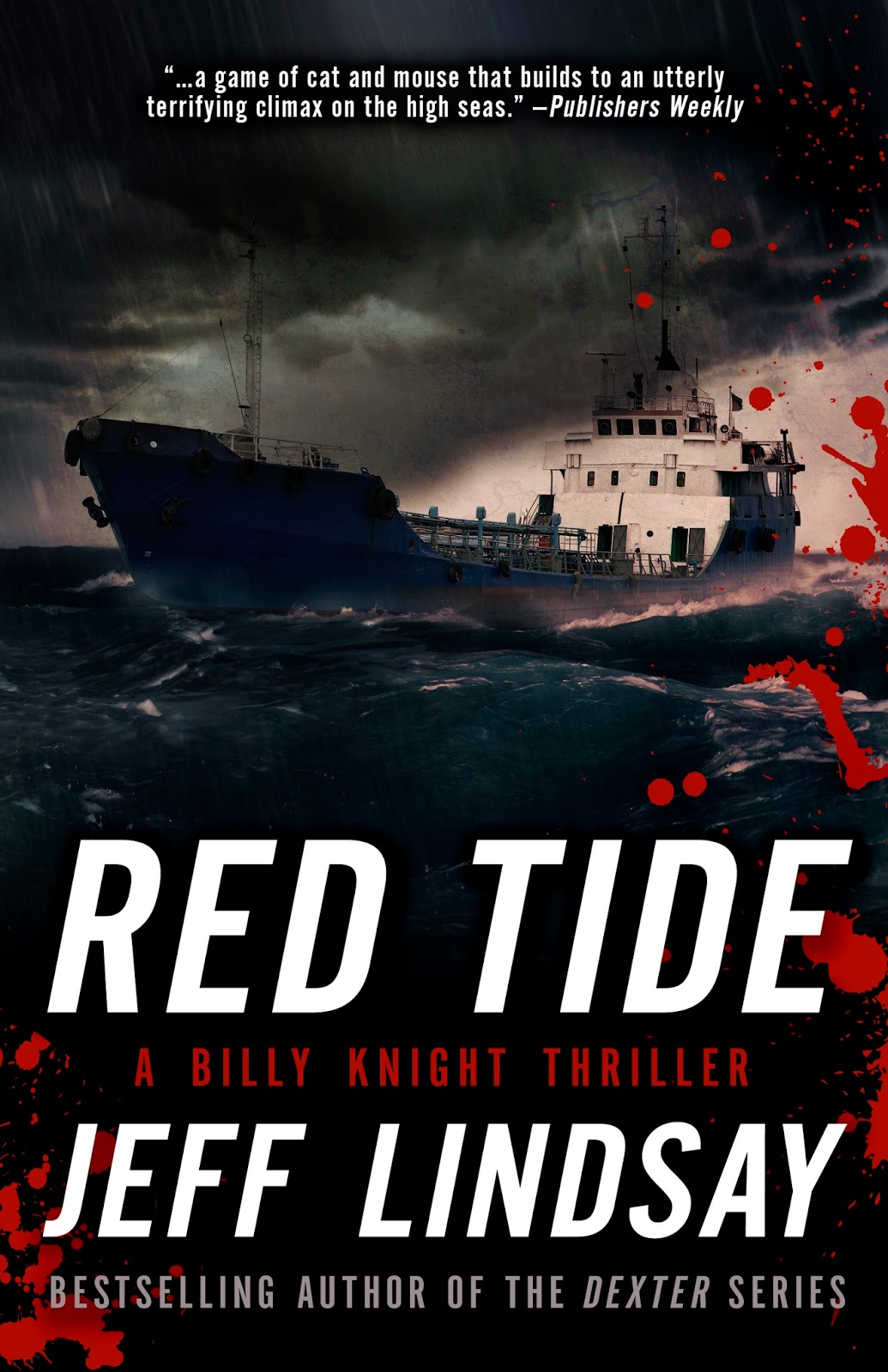 From Jeff Lindsay, the bestselling author of the Dexter series, comes the long-awaited sequel to his debut novel, Tropical Depression, featuring ex-cop Billy Knight.
Billy Knight wants to ride out Key West’s slow-season with the occasional charter and the frequent beer. But when he discovers a dead body floating in the gulf, Billy gets drawn into a deadly plot of dark magic and profound evil. Along with his spiritually-attuned terrier of a friend, Nicky, and Anna, a resilient and mysterious survivor of her own horrors, Billy sets out to right the wrongs the police won’t, putting himself in mortal peril on the high seas.
As the title of Lindsay’s latest book declares, Dexter is dead—the serial killer saga is over. Now, Red Tide offers fans of Jeff Lindsay a new thriller, one twenty years in the making. 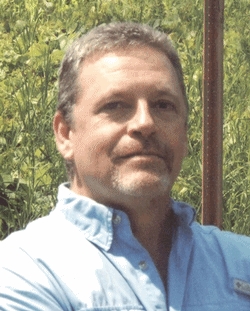 This is a giveaway hosted by Diversion Books for Jeff Lindsay. There will be 5 winners of 1 eBook copy of RED TIDE by Jeff Lindsay. The giveaway begins on October 26th, 2015 and runs through November 11th, 2015. a Rafflecopter giveaway