My Buddhist Christmas by Jeremy Phillips Book Tour and Giveaway

Summary from Goodreads:
It’s not surprising that sixteen year old Chris Jones has no idea where he fits in… 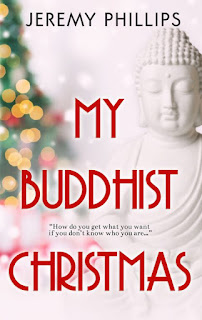 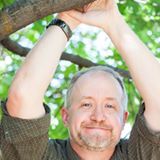 About the Author  My first novel will be available on September 8th, 2015. It's a Young Adult fiction story called: