The Argent Star by Emerson Fray Virtual Tour and Giveaway


What happens when your decisions affect an entire universe?


Ren Argent wanted to be an archeologist and spend her life exploring the lost cities of Earth. But when a new planet is discovered and her father is appointed King, she has to leave behind everything she knows to rule over a place she’s only heard of in legends.


Not long after her arrival she discovers there are insurgents hiding in the darkened forests and the planet is on the brink of civil war. It won’t be long until the Monarchy steps in to “neutralize” the threat.


Will she be able to stop the hostile takeover? Or will her actions ignite a rebellion across the universe? 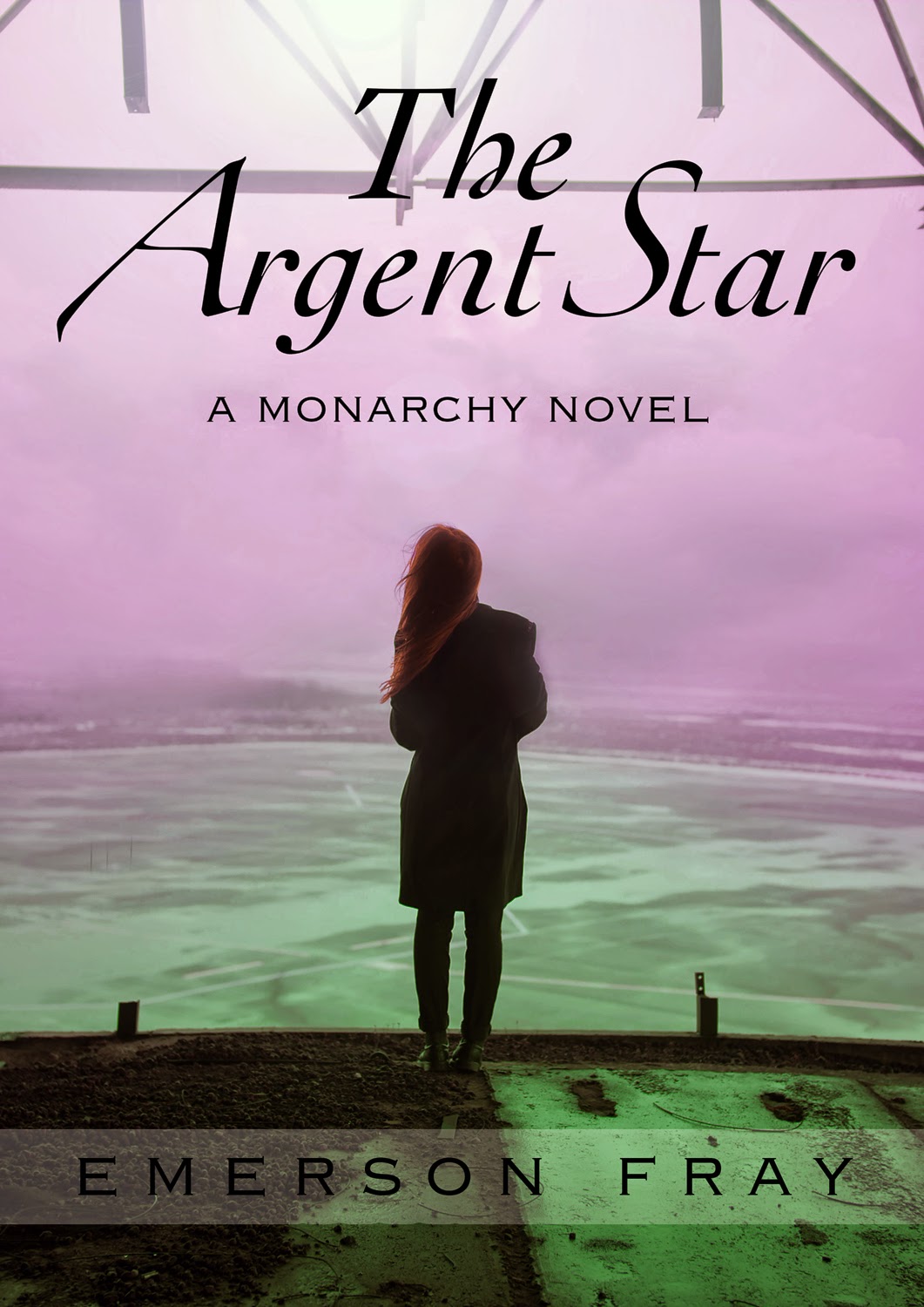 
“Well, when the Monarchy showed them this,”—Garret nodded to the paper—“and their current Prime Minister dead, his successor was very willing to pass the torch.”


Ren inspected the paper closer while Elian tried to remember what a Prime Minister was. The only words she could make out were “Star Deed” and “Meredith Argent”, along with a seemingly random set of numbers.


“Something that isn’t widely known is that back on Earth in the latter twentieth to early twenty-first century, people would gift stars to each other,” Garret explained.


Garret nodded. “And in 1984, a man named Daniel Argent gave his girlfriend and soon to be wife a star for their wedding. Ring any chimes?”


“Bells,” Ren corrected. “And yes, it does. Are you saying because our ancestor named a star, through a company that doesn’t have any right to name stars I might add, that we own it now? And by default, the planet that orbits it?”


“Absolutely,” Garret said with a grin. Ren had hoped her corrections would make him think twice before opening his mouth, or at least put a damper on his mood, but it did neither.


“You are now the royal family of the planet Novae.” Garret bowed towards the new royals. “Welcome to the Monarchy.”


Emerson Fray currently resides in Hamilton, Ontario. While most of her stories happen on other planets, she remains on Earth 24/7 hunting down hawks and bugs to photograph, as well as chasing her mother’s dog to reclaim stolen shoes. A self taught Pokemon trainer and coffee lover, she spends most of her valuable time pinning recipes she will never make on boards she will forget about.