"There are things that go bump in the night, Mr. MacMillian. It's my job to bump back."


Private investigator Jesper MacMillian was sure he'd seen it all. After all, in a city like San Francisco, strange is what's for breakfast. Following a long recovery after a horrific accident, his life is finally the way he wants it- or at least, close enough. The only monsters on his radar are the ones that keep him awake at night.


All that changes the day he meets Lena Alan.


Before MacMillian has a chance to brace for impact, Lena drags him into a world where monsters aren't just real, they're hiding in plain sight. Suddenly, everything he knows is suspect, starting with his current case. For Lena, a medium since childhood, it's just another day at the office.


For MacMillian, it's the beginning of the end of everything he thinks he knows.


The elevator came to a stop. The doors started to open. MacMillian backed away and shook his head. "Do me a favor. Leave now. Don't come here again."


He stepped into the hallway, then froze. Clustered outside the door to the office was a horde of people, the widest slice of humanity he'd ever seen crammed into one place. There were cowboys, businessmen, soldiers. Native Americans, what looked to be early Chinese, and more than a few women resembling the one from the side street.


The woman stepped out of the elevator behind him. She hissed. "Jesus. Is it always like this here?"


MacMillian stared down at her. "What are you- you can see them?"


She rolled her eyes. "Well, obviously. I'm a medium, remember?" She started down the hallway, paused, and glanced over her shoulder. "Are you coming?"


MacMillian hung back. She shrugged. "Suit yourself."


She walked up to the edge of the crowd and cleared her throat. "Okay, someone want to tell me what you're all doing here?"


Multiple heads swung towards her. An elderly man in a suit that would have been the height of fashion in the late eighteen-hundreds stepped forward. MacMillian strained his ears, but he couldn't hear what the man said. The woman listened closely, made a curious sound in the back of her throat and turned back to him. "He says there's a medium here. Are you sure you're not sensitive?"


He was feeling rather sensitive, but he shook his head. "I don't even know what that means."


The woman humphed. "That's what I thought." She turned back to the man. "So you're all here to be moved on?"


Her shoulders relaxed. She reached out and took the man's hand in hers. His eyes widened, then a peaceful look came over his face. His lips turned up. White light appeared in the center of his chest, expanded outward until his entire body glowed. With what looked like a sigh of relief, he evaporated.


The woman moved slowly through the crowd. Hand after hand reached out for her. She took each one, held on until its owner flashed white and disappeared. By the time she reached the office door, the hallway was empty. She leaned back hard against the wall and closed her eyes.


MacMillian didn't remember moving, but somehow he was standing in front of her. He closed his free hand around her arm and towed her inside, not stopping until they reached his office.


He slammed the door. "What the... what was..." He dragged a sleeve across his brow. It was drenched in sweat, but his skin felt freezing.


The woman watched him, her eyes sympathetic. "Rough day, Magnum?"


She sighed and rubbed her forehead. "That, my dear detective, was the other San Francisco. You've probably seen it before, just out of the corner of your eye. You've probably dismissed it all your life. Maybe you always told yourself you'd just had too much to drink." She paused, her gaze heavy on his face. MacMillian squirmed. "But I'm guessing you always knew better."


Her eyes darkened. "Because there are things that go bump in the night, Mr. MacMillian. It's my job to bump back." 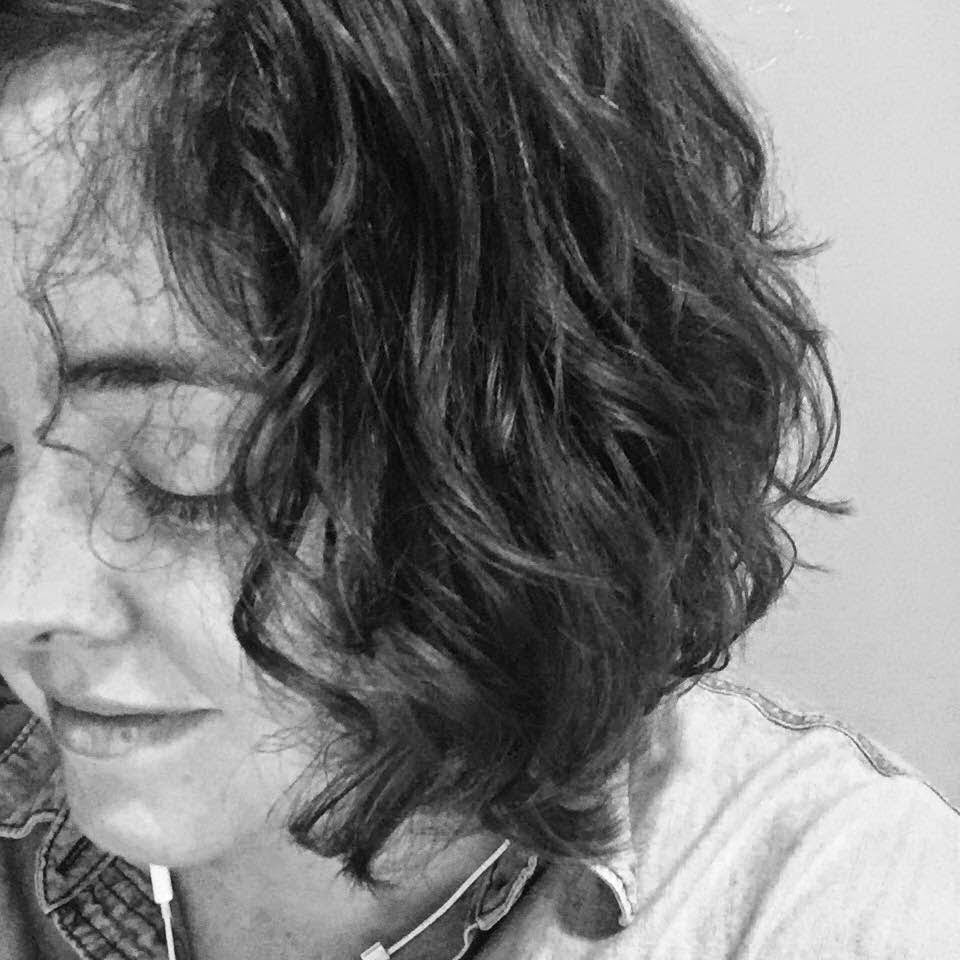 
L.J.K Oliva is the devil-may-care alter-ego of noir romance novelist Laura Oliva. She likes her whiskey strong, her chocolate dark, and her steak bloody. L.J.K. likes monsters... and knows the darkest ones don't live in closets.