The Carriage by Jena Baxter Blog Tour and Giveaway


A teenage girl enters a carriage in Central Park and disembarks in Victorian, England.


Cursed by her sister Brooke, Alexis Powell arrives in the Victorian Era where she meets Ezra, who was recently murdered by an assassin his brother Amos hired. Now a supernatural creature, Ezra sees into Alexis’ mind with a touch and Intrigued by her memories, offers his help only to be rebuffed for his kindness. Alexis runs away, but Ezra is unable to shake off what he saw. He follows her through the streets of London.


Vulnerable after the death of his Father, his brother’s harassment, and Alexis’ many rejections, Ezra decides to stop following her. Alexis is unable to find work or food. Facing starvation, she steals a tomato and Ezra finds her facing the local magistrate and an angry mob. He pays for her freedom.


Finally accepting the help Ezra offers, Alexis moves into the manor he shares with his brother. Romance blossoms but the bond between Ezra and Amos is worse than Alexis’ relationship with Brooke.


Somehow I was certain I was no longer in New York. The streets were cobblestone, and the buildings wood and brick. A lot of them were broken down, old and shabby. The alleys were filthy and smelled like shit. Exhausted, I looked for a place to hide but didn’t know where to go. When I couldn’t move another muscle, I hid behind a wooden staircase with my back against the wall and fought not to jump at every sound.


I hadn’t meant to fall asleep, and didn’t know how long I’d slept, but it looked close to mid-morning when I opened my eyes and looked around.


The women walking by were wearing long, full dresses, and big feathered hats. The men’s pants were more form fitting, not the jeans they usually wear. Some of the children running around were barefoot and downright filthy, looking as if they had been rolling in mud or playing with charcoal. I cringed when I saw a boy carrying a rat by the tail. Everything was straight out of a Dickens novel. I wouldn’t have been surprised to see little Dorrit, or Ebenezer Scrooge waltz by any minute now. I rubbed my nose with the palm of my hand. What the hell was I going to do?


This obviously wasn’t real, so I must have fallen in with a role playing community of some sort. My mother and father used to play dungeons and dragons. Maybe this was the same thing, but in the extreme.


Something slammed into my back. I screamed and turned at the sound of a woman yelling at me. The broom in her hand whooshed down again, just missing my face.


What was wrong with these people? I couldn’t understand a word she said, so I ran. She chased me, swinging the broom until I left the alley.


I stopped to catch my breath, smoothed my clothes, and approached a woman in a long brown dress with a white bonnet and black boots. She stared at me like I was some sort of freak. Uh ... she was the freak, not me. Maybe the men would be friendlier, but not one of them would stop. Then I saw the man that crashed into me yesterday across the road. He looked a little different, wearing a brown suit, and an odd piece of material similar to a scarf around his neck, with a top hat. He was actually still attractive in the weird clothes. Dodging carts and vendors, I made a bee-line for him. At least he wouldn’t chase me with a broom. 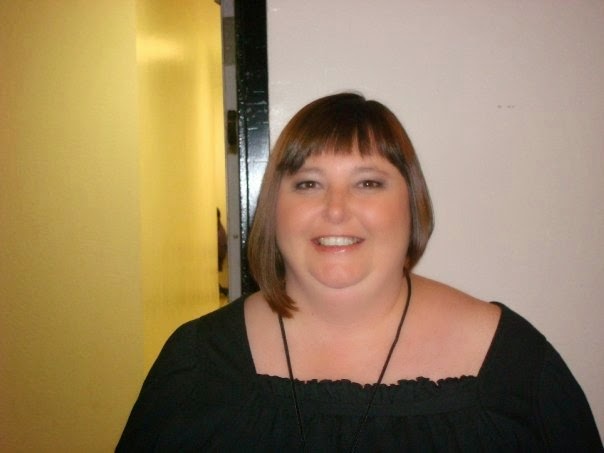 
Jena Baxter has always loved history and time travel. She liked to read, and often wrote poetry as a stress inhibitor while growing up. But like other writers, she dreamed of writing a novel. So she enrolled at the UCLA Writer's Extension, to gain the confidence and skill to move forward.


Today Jena has a YA Fantasy novel, as well as a YA Paranormal Romance novel online and in print.