Polarity in Motion by Brenda Vicars Blog Tour and Giveaway 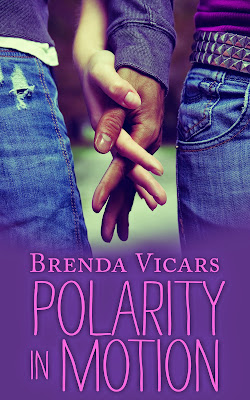 Fifteen-year-old Polarity Weeks just wants to live a normal life, but with a mother diagnosed with borderline personality disorder, that’s rarely easy. Her life gets exponentially more disastrous when her sixth-period history classmates start ogling a nude picture of her on the Internet. Polarity would never have struck such a shameless pose, but the photo is definitely of her, and she’s at a complete loss to explain its existence.

Child Protective Services yanks her from her home, suspecting her parents. The kids at school mock her, assuming she took it herself. And Ethan, the boy she was really starting to like, backpedals and joins the taunting chorus. Surrounded by disbelief and derision on all sides, Polarity desperately seeks the truth among her friends. Only then does she learn that everyone has dark secrets, and no one’s life is anywhere near normal. 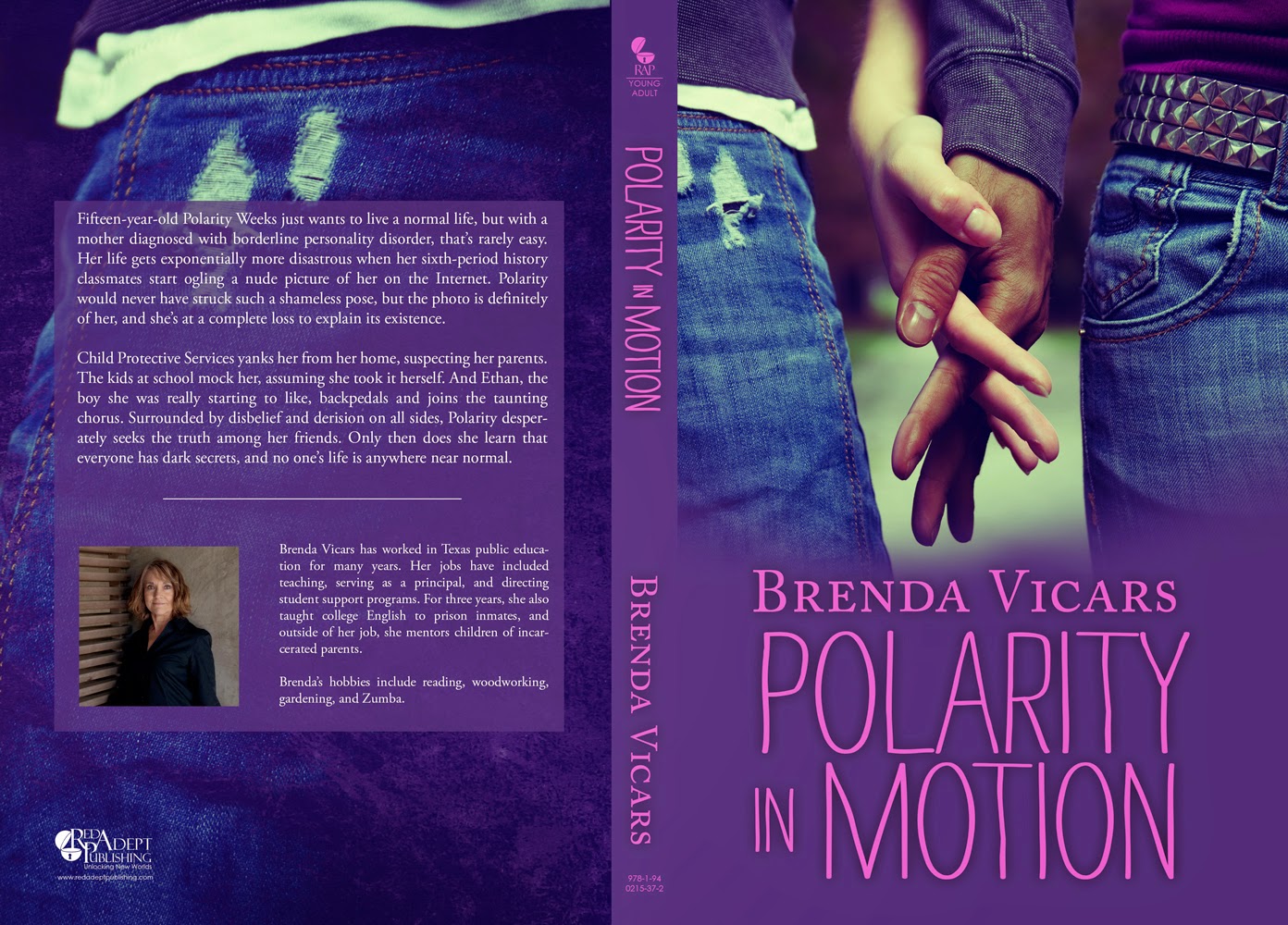 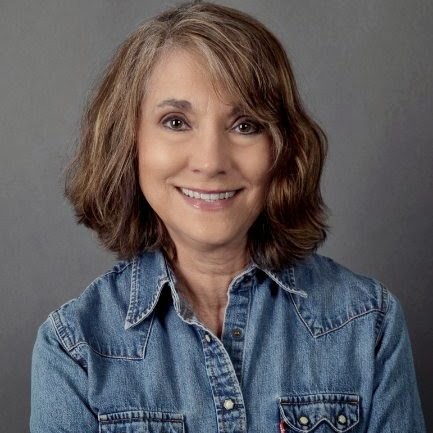 Brenda Vicars has worked in Texas public education for many years. Her jobs have included teaching, serving as a principal, and directing student support programs. For three years, she also taught college English to prison inmates.

She entered education because she felt called to teach, but her students taught her the biggest lesson: the playing field is not even for all kids. Through her work, she became increasingly compelled to bring their unheard voices to the page. The heartbeat of her fiction emanates from the courage and resiliency of her students.

Brenda’s hobbies include reading, making things out of re-purposed wood, pulling weeds in the garden, and going to Zumba classes.