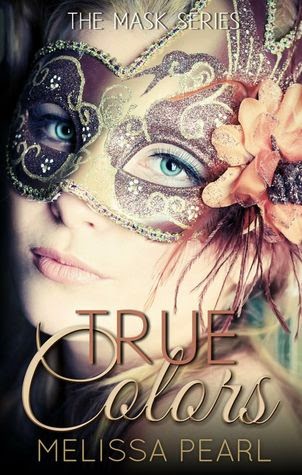 Caitlyn Davis always cruised through life, not being the type to ruffle feathers or involve herself in high school drama. That is, until a chance encounter with a strange, homeless man changes everything.

Suddenly, Caitlyn has the ability to see behind people's masks. She discovers that her life isn’t as simple as she imagined and high school is filled with secrets...some very sinister ones.

Unable to ignore her new gift, Caitlyn embarks on a mission to learn why one of her friends suddenly appears terrified, but masks her fear with a bright, smiling veneer. Will Caitlyn's new ability lead her into hot water? Or is her new found vision a blessing that will expose her friends' true colors?

Her quest will lead Caitlyn to lose friends, stand up for those in need, and even find love.

At Palisades High School every face tells a story... 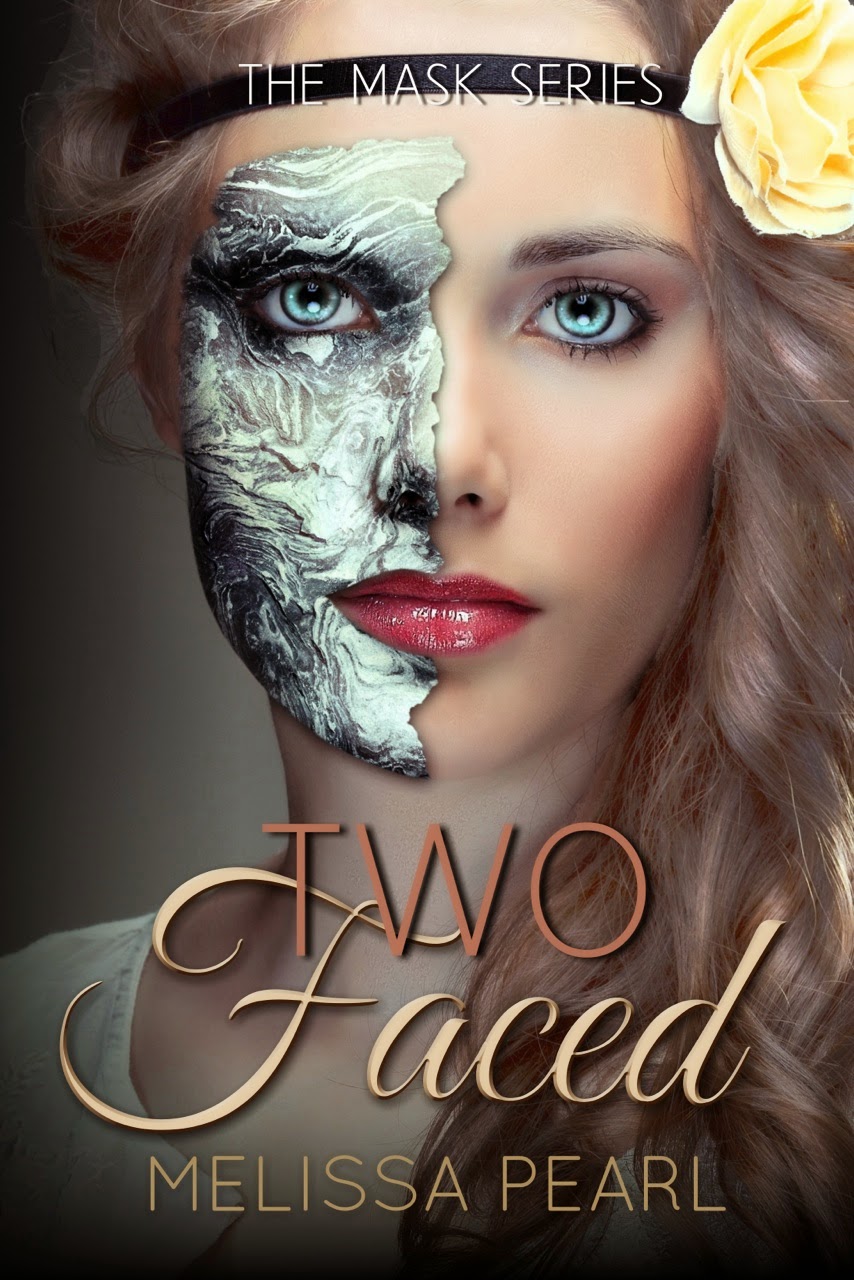 Caitlyn Davis has an unusual gift. She knows exactly how people feel. Everyone wears a mask, but she sees the hidden truth. This ability has changed her life, both for the better and worse. She can choose to ignore what she sees...but what happens when it involves the guy she loves?

The first year at college is supposed to be amazing, but theirs is off to a rocky start. As masks are peeled away, secrets will be exposed, dangers will be revealed, and both must decide out of the people closest to them, who is telling the truth...and who is being two-faced.

Melissa Pearl was born in Auckland, New Zealand, but has spent much of her life abroad, living in countries such as Jordan, Cyprus and Pakistan... not to mention a nine month road trip around North America with her husband. "Best. Year. Ever!!" She now lives in China with her husband and two sons. She is a trained elementary teacher, but writing is her passion. Since becoming a full time mother she has had the opportunity to pursue this dream and her debut novel hit the internet in November 2011. Since then she has continued to produce a steady stream of books. Recently she signed with Evatopia Press and her first Evatopia book was released in February 2014 - True Colors, The Masks Series #1. She is very excited to be trying out new things this year while continuing to publish under her own name as well. She has six books releasing in 2014 and is excited about writing each and every one of them.

This is book #1  in The Masked Series by Melissa Pearl. This book is a little different than others I have read. A young woman is suddenly able to read peoples emotions that they hide. The problem is that they may not want her to. All this after she meets a homeless man. Caitlyn has a little trouble trying to figure out what she should do. She finds her boyfriend Eric helping her but will something she sees cause her to lose him?  I give this book a 4/5. I was given this book for the purpose of a review and all opinions are my own.

This is book #2 in The Masked Series by Melissa Pearl. Caitlyn and Eric are in college and a little older. Does that mean that their problems are over?  Now that they are in college the issues just get bigger, will they be able to figure out who is telling the truth and who is lying? Will this break them up?   I give this book a 4/5. I was given this book for the purpose of a review and all opinions are my own.