Shadows of Ghosts carries readers to Enara, a kingdom at war with itself, where for centuries centaurs have been treated like animals because of their horse-like lower bodies; they've been forced to work as slaves in the southern agricultural provinces, and have been bought and sold like livestock. But a strong abolitionist faction has convinced many that centaurs' human torsos, heads, and intellectual abilities make them humans, who should be liberated from slavery and granted the same rights as any other person.


After four years of being forced to live in a remote village and having to keep his real identity a secret, Cal Lanshire, days away from his thirteenth birthday, is given the best birthday present he can imagine. He is told the war is almost over and he will soon be allowed to return home.


But then an old acquaintance unexpectedly arrives with news that changes everything. Cal's father, the king, has been assassinated.


Suddenly the outcome of the war and the very fate of the kingdom depend upon Cal being able to reach the capital where he will take his father's place.


With only his crafty best friend by his side and an escaped centaur slave to guide him, can Cal make it through an enchanted, hostile wilderness, past the assassins sent to kill him, and back to the capital before it's too late? 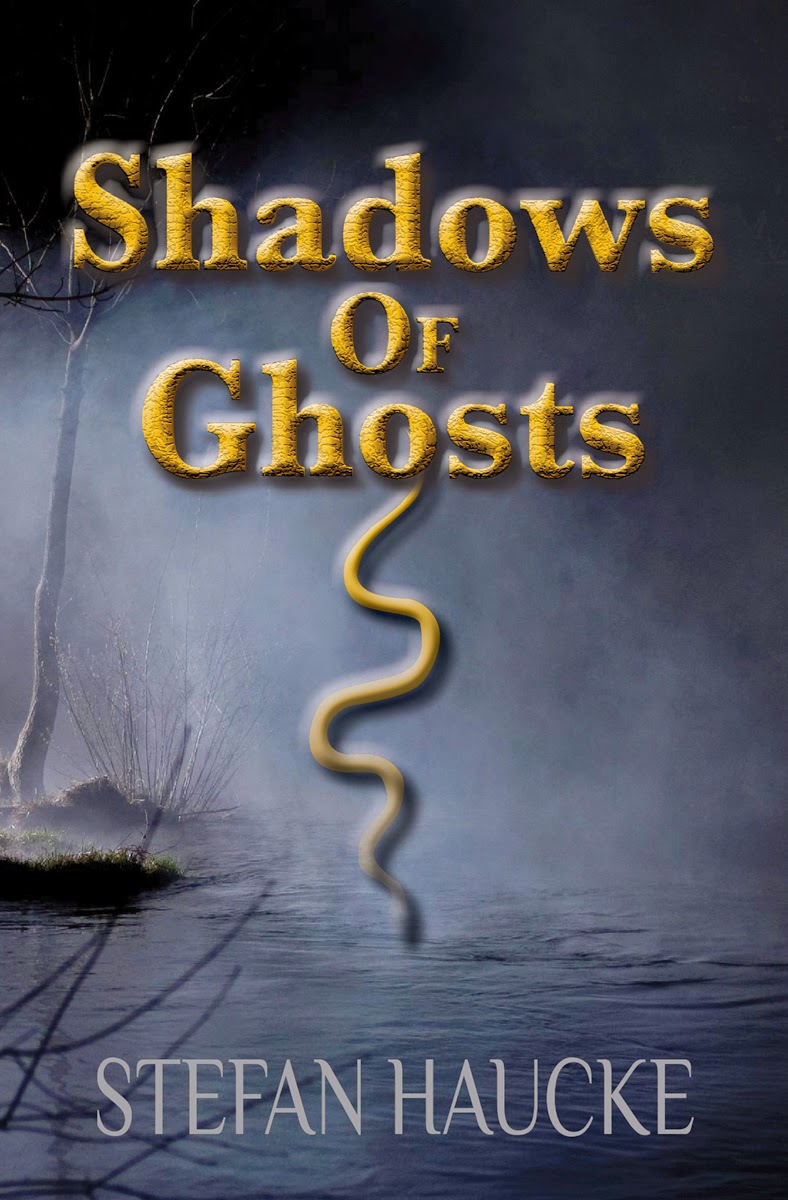 Suddenly, Grintar shouted something, but Cal couldn’t understand the words. Grintar’s men spread out, and there was a tension that Cal could sense, like the way it felt seconds before a bolt of lightning was about to strike nearby. Grintar raised his sword over his head, held it there for several seconds, and then he swooped it down, slashing it through the air, and shouted, “Advance!”


Chaos exploded. Crossbow bolts and arrows whistled through the air, and men on both sides charged forward, yelling battle cries, and the ringing sounds of metal striking metal pierced the air as the opposing troops crashed into each other. Soon the agonized screams of the wounded and dying joined the other sounds.


The men who were guarding Cal moved him back, and they tightened their circle around him so that their shields were almost touching; Cal strained to see out through the thin slits in between the shields. All he saw was an occasional flash from the sun reflecting off metal, and at one point he saw a streak of red, which he was certain was blood pouring out of a wounded man.


It was difficult to estimate how long the battle lasted. The agonized screams and the ringing of metal striking metal seemed interminable, and it took all of Cal’s willpower not to clasp his hands over his ears, but the battle stopped so abruptly Cal had a sense that it hadn’t lasted more than three or four minutes. There came a brief span of absolute silence which, after the battle’s cacophony, seemed eerie, as if the dead had suddenly demanded the payment of silent respect 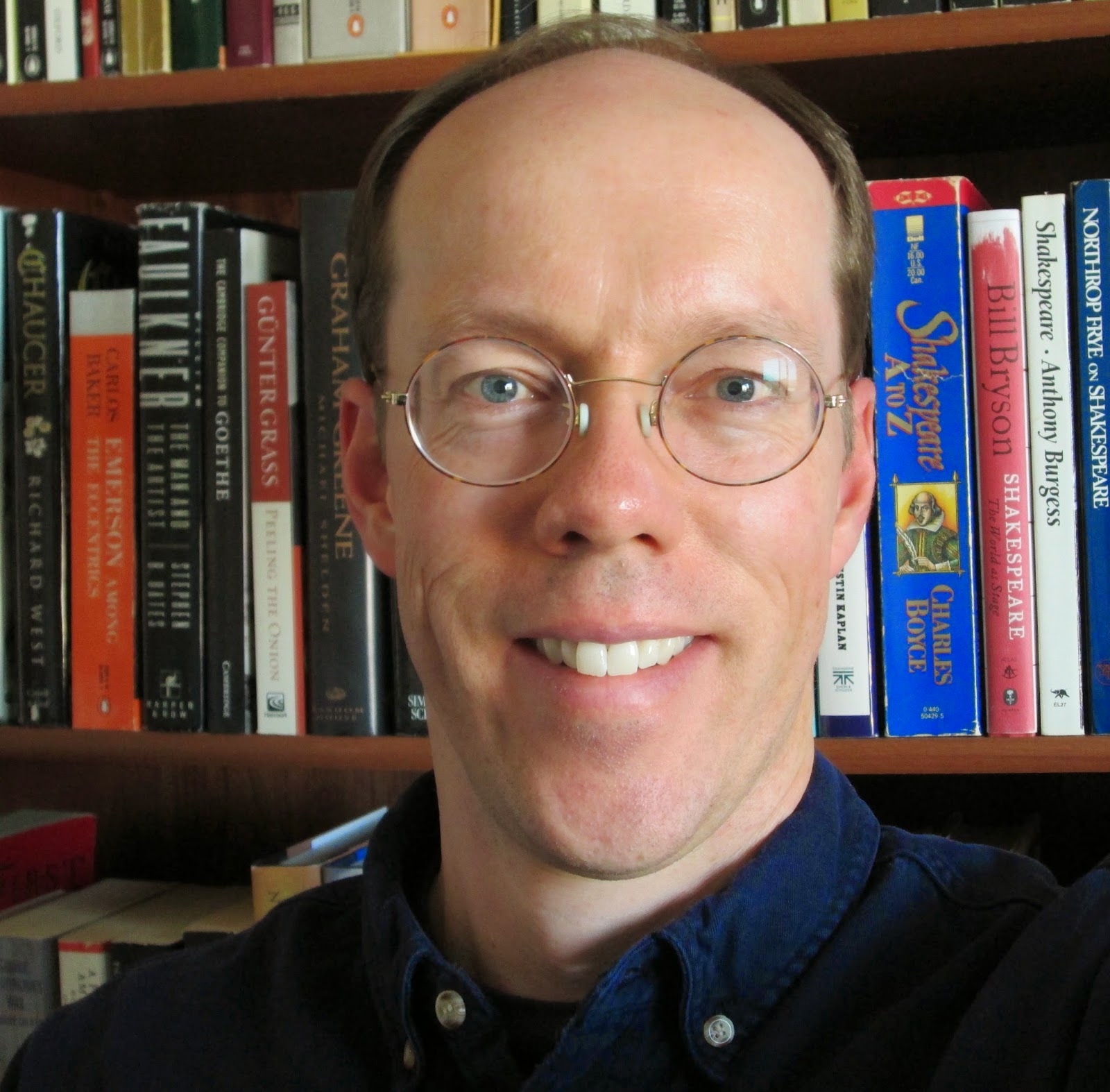 
Stefan Haucke, driven by the desire to learn about other cultures and the need for adventure, has traveled to over twenty nations. He rode a camel near the pyramids in Egypt, swam with sea lions in the waters of the Galapagos Islands, climbed the Great Wall of China, hiked near the Acropolis in Athens, went dog sledding in northern Michigan, and photographed polar bears in Canada.


Along his many travels, Stefan has successfully worked as a deckhand, a shepherd, a dispatcher for an emergency services unit, an electric meter reader, and an office manger. He has also found the time to study the literature and history of ancient Greece, Russia, and the United States, and loves reading folktales, fairytales, and urban legends. He also enjoys astronomy, and on clear nights can be found gazing at the stars and planets with his telescope.


My Book can be purchased on:

the more you comment the better your chance to win.


a Rafflecopter giveaway
Posted by 3 Partners in Shopping at 8:47 AM