Hunted by Chaos. Protected by Death. Guided by Fire.


Terran is now the key to a world she never knew existed.


Normal was what Terran did best – house, job, dog, friends – rinse and repeat. She never knew demigods existed, or that you could journey to other realms, manipulate nature with your mind, or that the dead weren’t really gone at all, but instead existed in the Underworld. No, she lived the mundane life of any twenty-seven-year-old Alaskan girl…until she met Aiden, the complicated and gorgeous new local art gallery owner.


As their fiery relationship evolves into something more, Terran finds herself surrounded by a world of nightmares and gods, when the mysterious Aiden proves to be more than a simple man. Soon, Terran finds that she is not so simple herself. As an ancient evil threatens to escape and unleash all Hell, Terran must dive into a magical world she never knew existed to save them all…even if that means giving up her life to do it. 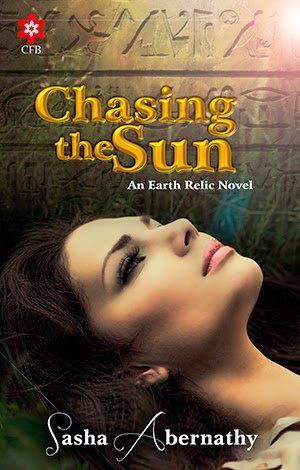 
"Aren't these Aiden’s pieces?" Micah had caught up to me and seemed as perplexed as I did.


“Who would have thought he'd donate his work?" Micah commented and then lost interest, walking away as she saw someone she recognized.


I stayed, staring in shock.


"Don't look so surprised. Your friend Jon's charity is truly for a good cause."


I shouldn't have lingered. By now I should have known to avoid anything having to do with Aiden. Many of the contributing artists were here to help promote their pieces so I should have known. But somehow he always caught me off guard.


"Actually, I'm surprised you have a heart at all." My disdain oozed off my words as I gave him the biggest scowl I could muster.


However ugly I thought his attitude, I couldn't say the same about his appearance. Aiden cleaned up nicely in his all-black tuxedo. His hair had been gelled down, but you could still see the natural wave of it. His tux looked as if it had been custom-made, which made me curious. How many black-tie events did he go to in order to have purchased a custom tux?


But, who cared? With my shoulders back, chest raised, and chin up I turned my head, grabbed my dress on the sides and walked away. Screw him.


I got about three steps away before I heard him.


"You look beautiful," he said to my back. It stopped me, my heart thumping loud in my chest. An immeasurable amount of time had passed since someone besides my friends had told me I was beautiful. I could feel him staring at me, but I didn't move. I only stood there, frozen.


"Terran," His voice was soft with yearning. It was then that I gained enough courage to walk away. I had already made up my mind about him. He was too complicated and I was tired of the ups and downs of his mood. This man would break my spirit, at least what little of it I fought to keep. 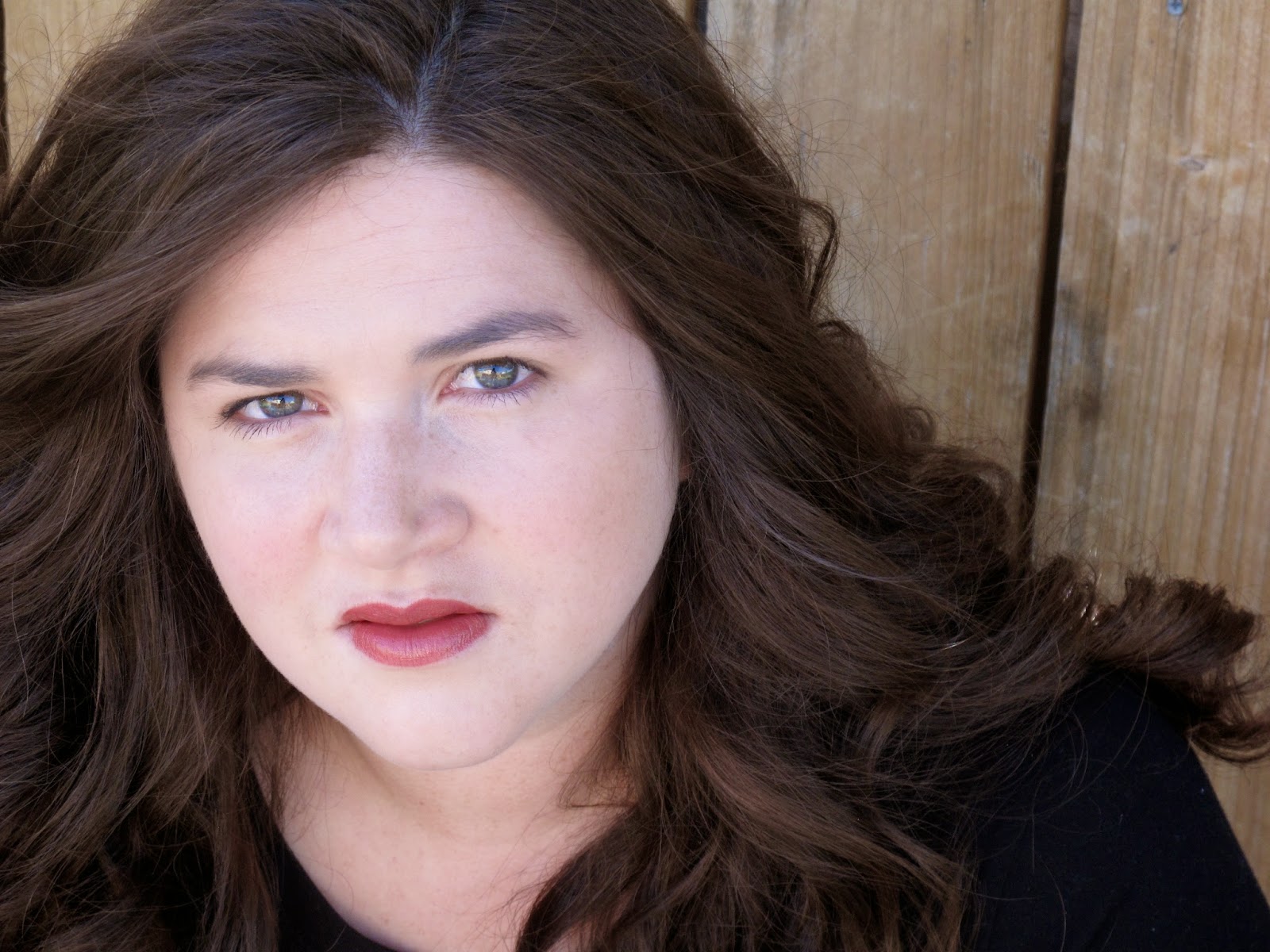 
Born in Germany to a Puerto Rican mother and All-American Military father, who saw fit to give her a Russian name, Sasha Abernathy has always loved storytelling, traveling, and doing all things silly. Raised in Oklahoma, but eventually moving everywhere from Alaska to Spain, Sasha has finally settled in the beautiful state of Colorado. With her loving husband, two wild sons, and neurotic labradoodle, Sasha is surrounded by way too much testosterone and escapes through her mysteriously whimsical and romantic novels.


2 ecopies of Chasing the Sun by Sasha Abernathy


a Rafflecopter giveaway
Posted by 3 Partners in Shopping at 2:46 AM