Bring Me to Life by Emma Weylin Book Tour and Giveaway

Bring Me to Life 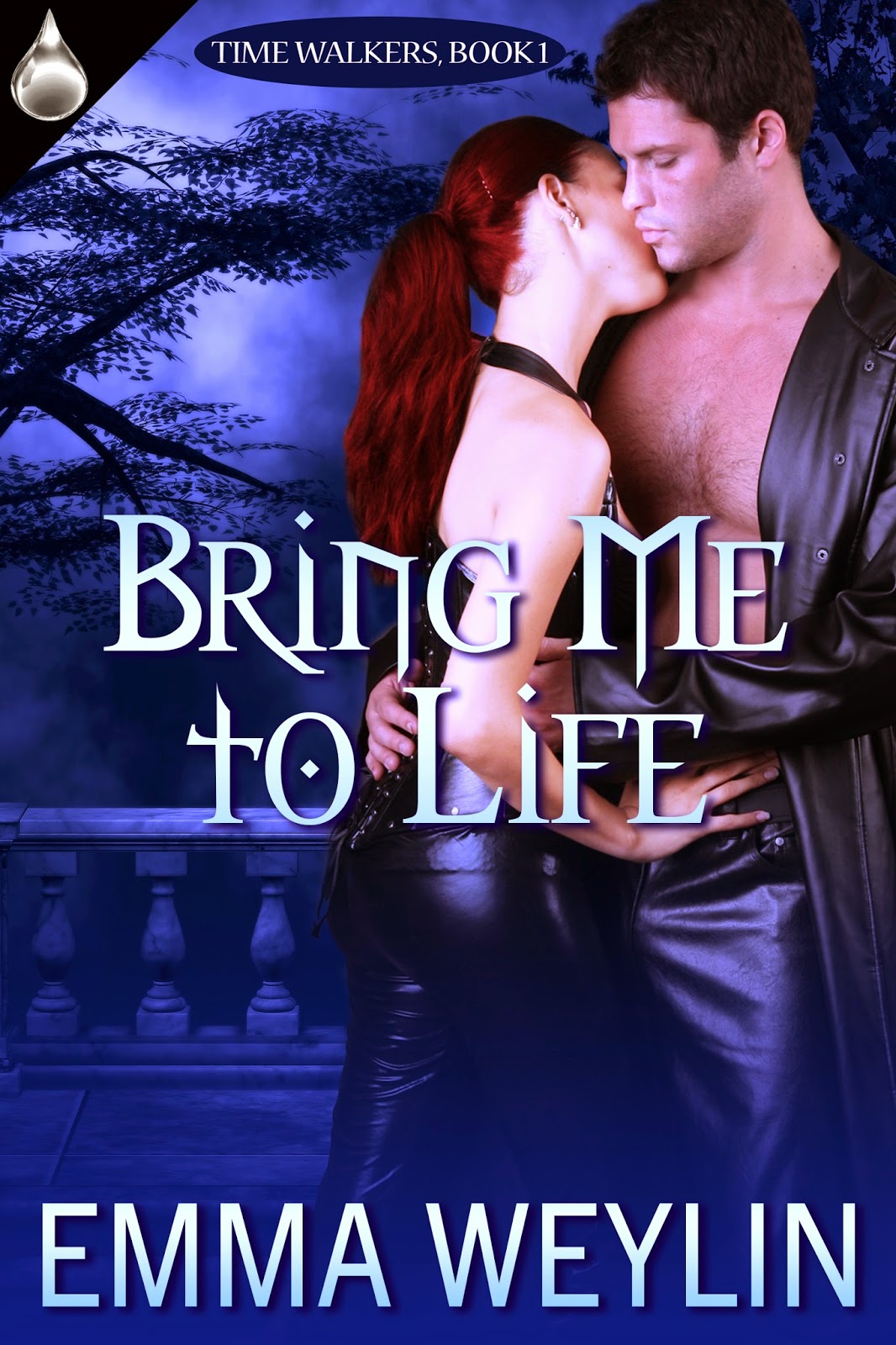 
Being dead sucks, or so Vincent Asher believes. He’s spent the last two hundred years of his death battling vampires because his boss won’t let him kill demons. Known as a force called the Wraith, Vincent has become bored with preventing the apocalypse. When he hopes his boss will give him a more exciting assignment, he gets the shock of his afterlife. He must protect the woman who killed him.


Bryna Wildrose accidently killed the only man she ever loved. In a self-imposed death sentence, she’s spent the last ten years of her life trying to get herself killed. She never meant to kill Vincent, and the guilt is eating her alive. A vampire gives her a dire warning. The Wraith is coming for her. She can run, or she can let death take her.


Given no choice, Vincent goes back in time to find the one woman he loved more than life itself, but when he expected to torment her for causing his death, he learns nothing is what he believed it to be. Real love never dies, but Vincent’s power might not be enough to keep Bryna alive.


Death sucked. Sure, the women were hot and the ability to move back and forth through time to fend off the apocalypse was entertaining, but even the afterlife could become monotonous. Fast times and even faster women had become his stint in existence. True, such things as illness and pesky bullets couldn’t kill him any longer, but Wraith was getting bored. At some point in the last two hundred years he decided his fate had been Hell instead of Time Walker limbo; he’d just been too naïve to know it at the time of his death. Actually, it was probably about the time he’d earned his moniker instead of going by his Earthly name.


He ducked down when a vampire swung at him with a two-by-four. He popped up, caught the board on its second swing, cracked it over his knee, and then stabbed the undead with the sharp end. Why should he have to endure Hell by his lonesome? The vampire burst into a smoky cloud of ash which fell to the alley before it was gently blown away.


Wraith looked at his watch.


New York City, 1939. He pulled his crumpled list out of his pocket and checked where he was supposed to go next. New Orleans, 2085. Great. There was nothing worse than having to go to the largest vampire nest in North America, but they were still boring. He perked up a little. Maybe it wasn’t a vampire this time and he’d get another crack at a demon. Those were always so much more interesting to kill when Felix decided to let him, which wasn’t very often.


He checked his list again and watched as all his assignments vanished one by one.


What the hell had he done now to get in trouble? He’d been good for the last decade—well, there had been that one night in a Hestia temple with two virgins, but it hadn’t been his fault. They’d asked him to stay. Besides, that was five years ago. Surely he wasn’t getting into trouble for that.


Headquarters appeared on the page in big glowing letters. He walked down the alley and visualized headquarters, and the imagery around him blurred from dank, garbage-ridden streets to bright white halls lined with gold trim.


He was in Hell all right.


He walked down the hall with its never-changing view until a large door out of nowhere swung open.


“Get your ass in here!” Felix bellowed.


Wraith arched a brow at him, but didn’t say anything. Felix was like a bazillion years older than he and could send his ass back to the Bronze Age to deal with babes who didn’t know how to bathe or shave. “Yeah, so sue me. What did I do this time?”


“We found out the point in time that causes the apocalypse. It’s your job to go stop it.”


Wraith sighed. Same old, same old. When was he going to get an exciting assignment? He stuck out his hand for the transparent cellophane-like material Felix handed to him and looked down at the forming image. Two hundred years of annoying monotony drained away as raw rage boiled in his system. “No. I’m not doing the job.”


Felix rolled his eyes. “You’re not supposed to kill her, dumbass. You’re supposed to protect her.”


Wraith glared at his asshole superior. “Like hell I am. Find someone else, or I guess it’s The Apocalypse Meets the Twenty-third Century.”


Wraith started to curse. “You’re kidding me? I have to save that bitch or you’re going to throw my ass in Hell?”


“Yeah, ain’t the afterlife a bitch?” Felix said without sympathy. “Get going. I need you there a day before the main attraction.”


Wraith pulled out his assignment sheet and looked at the time. It was the day before what should have been his twenty-eighth birthday. He’d never had an assignment so close to his death date before. That wasn’t affecting him nearly as much as having to save the life of the woman who killed him. 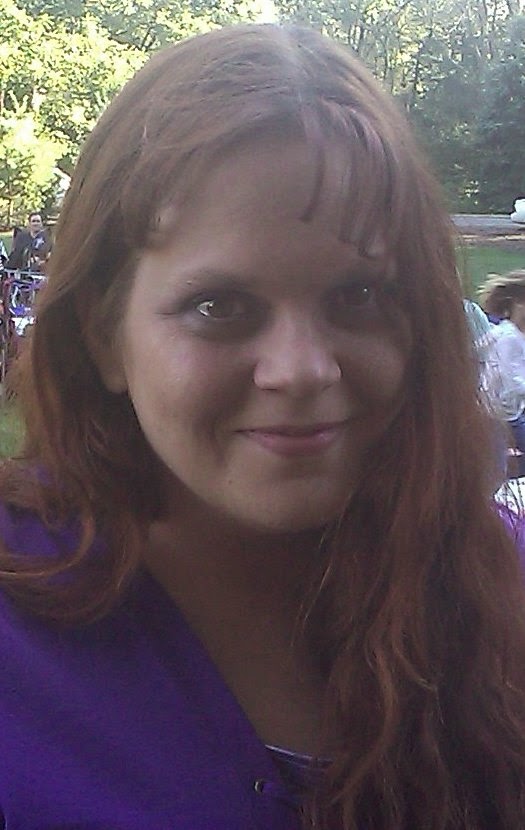 
Emma Weylin fell in love with the written word as a child. She loves to create her own worlds full of magic and wonder. One of her favorite things is populating those worlds with interesting and true-to-life characters who experience everything from epic love and heartrending battles to seriously silly or embarrassing “duh” moments. She believes love can and does conquer all things. When she’s not writing, she enjoys her family and has a copious yarn addiction.