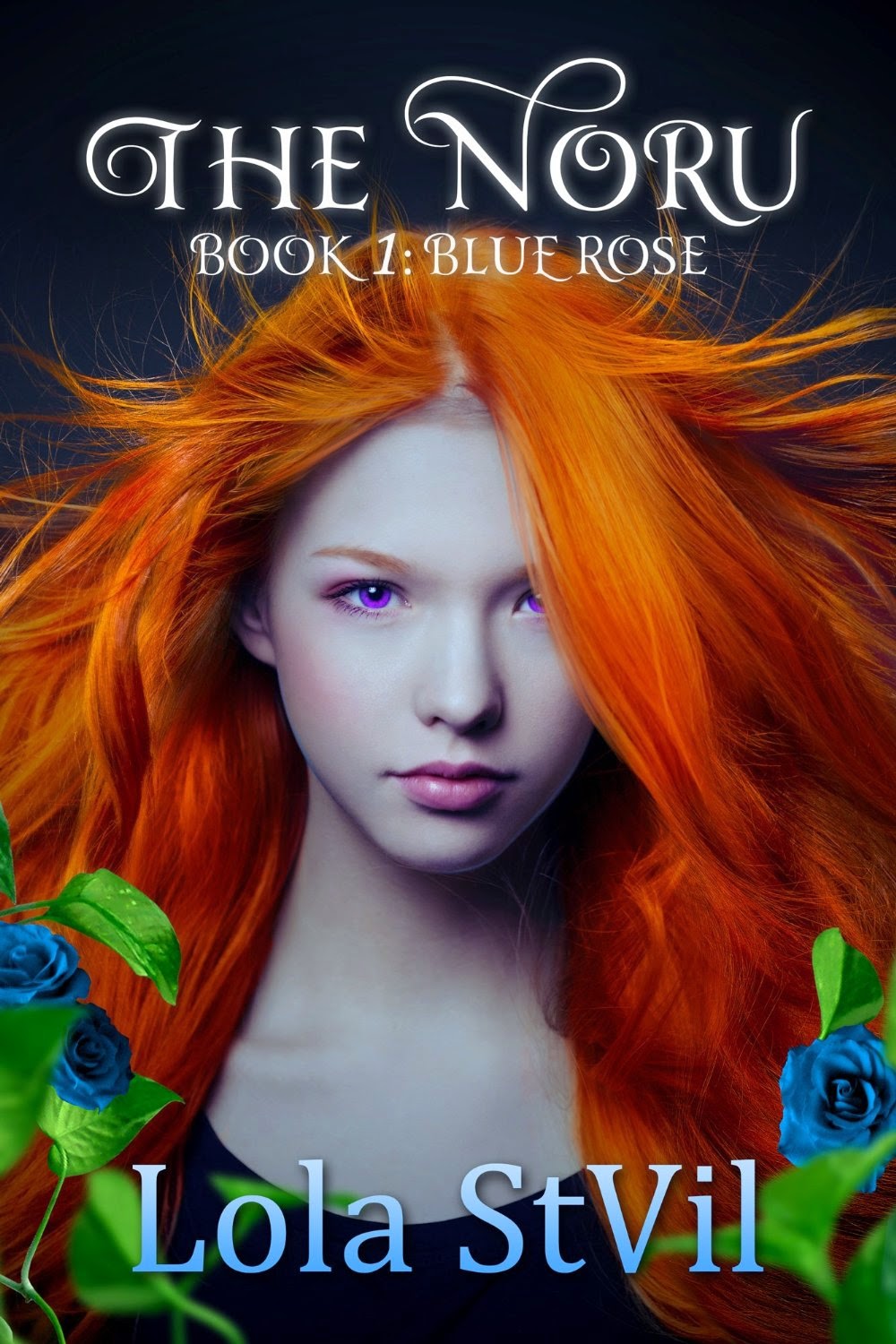 "After speaking to the other angels on the team, I hang up my cell and sigh. No one's heard from Aaden in months. This bothers me not only as the leader but as his girl--well if I was his girl--which I'm not.  Great. Now on top of being grounded, I'm sitting here acting girly and needy. Argh!!!


Screw this! I start to head downstairs to plead my case to my parents again, when something out the window catches my eye. I lean in closer to get a good look. What I see astounds me: soundlessly and without hesitation, the humans line up and jump off the roof one at a time..."


PLEASE NOTE: This book contains a scene in chapter 12 that is for mature audiences only. Readers can skip this chapter without missing any info vital to the plot.


“That didn’t look like nothing, Pryor. He’s terrified. You were Binding him,” my dad accuses.


"You could have killed him,” she says.


"I wasn’t going to hurt Principal Walsh. I just wanted him to shut up. He was going on about conforming to the status quo, and frankly that’s unacceptable behavior for an educator. I was doing humanity a favor by rendering him silent.” 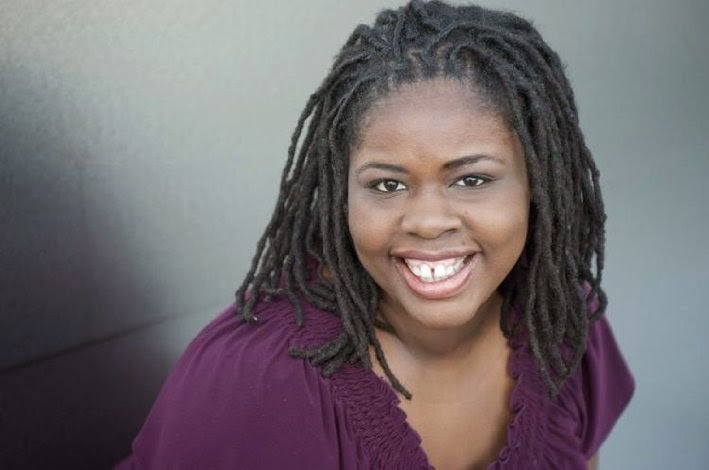 
Lola was seven when she first came to this country from Port-au-Prince, Haiti. She attended Columbia College in Chicago, where her main focus was creative writing. In addition to plays, she also writes screenplays and short stories.


She has been commissioned to write for ABC, CBS and Princeton University. She won the NAACP award for her play "The Bones of Lesser Men". In addition to being nominated for LA Weekly awards. Her work has also received positive reviews from The LA Times, Variety and LA Weekly.

Tour giveaway 5 WINNERS will get a free copy of THE NORU: BOOK 2: THE LAST AKON Rafflecopter