Synopsis
Chained to a rock and tossed off a cliff by her boyfriend, Aranya is executed for high treason against the Sylakian Empire. Falling a league into the deadly Cloudlands is not a fate she ever envisaged. But what if she did not die? What if she could spread her wings and fly?

Long ago, Dragons ruled the Island-World above the Cloudlands. But their Human slaves cast off the chains of Dragonish tyranny. Humans spread across the Islands in their flying Dragonships, colonising, building and warring. Now, the all-conquering Sylakians have defeated the last bastion of freedom–the Island-Kingdom of Immadia. 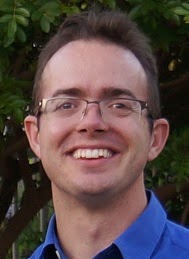 Author Bio
Marc is a South African-born author who lives and works in Ethiopia with his wife and 4 children, 2 dogs, a rabbit, and a variable number of marabou storks that roost on the acacia trees out back. On a good night there are also hyenas patrolling the back fence.

When he's not writing about Africa Marc can be found travelling to remote locations. He thinks there's nothing better than standing on a mountaintop wondering what lies over the next horizon.


I just finished reading Aranya and I really enjoyed it. This is the first book in the Shapeshifter Dragons Series. Aranya is a girl, only 16 years old and she has many obstacles to overcome in her life, even though she is so young. The first problem is that she has been given to others to save her kingdom. I love to read about dragons and shapeshifters and this book has it all. Once you start to read this you will find it hard to put down once you have begun.  I give this book a 4/5. I was given this book for the purpose of a review and all opinions are my own.

Giveaway: There is a giveaway for this tour. A $2ing Aranya and I really  Amazon/B&N Giftcard or a Book Depository shopping spree of the same value. 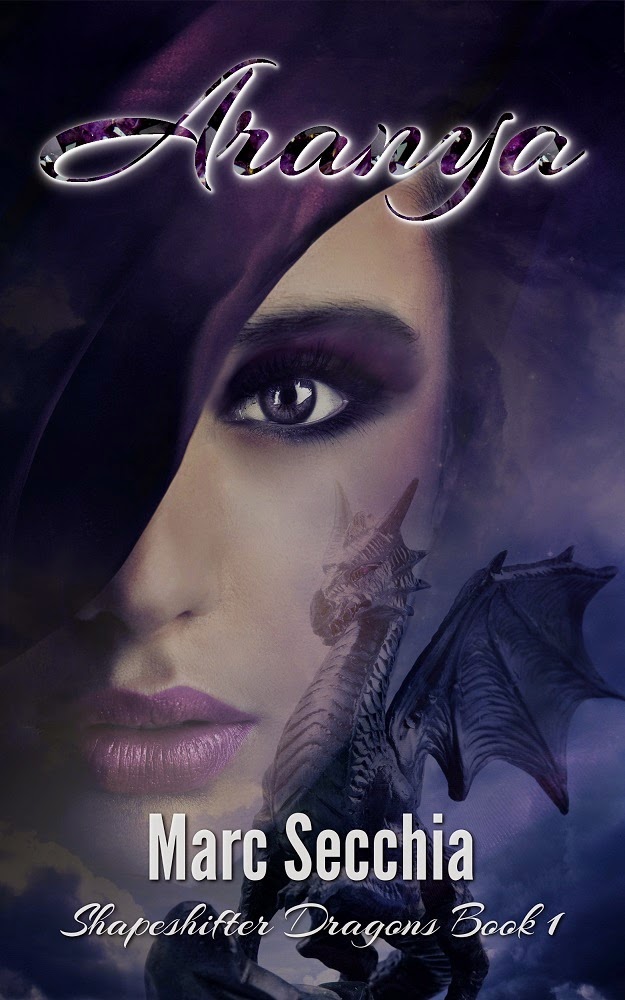