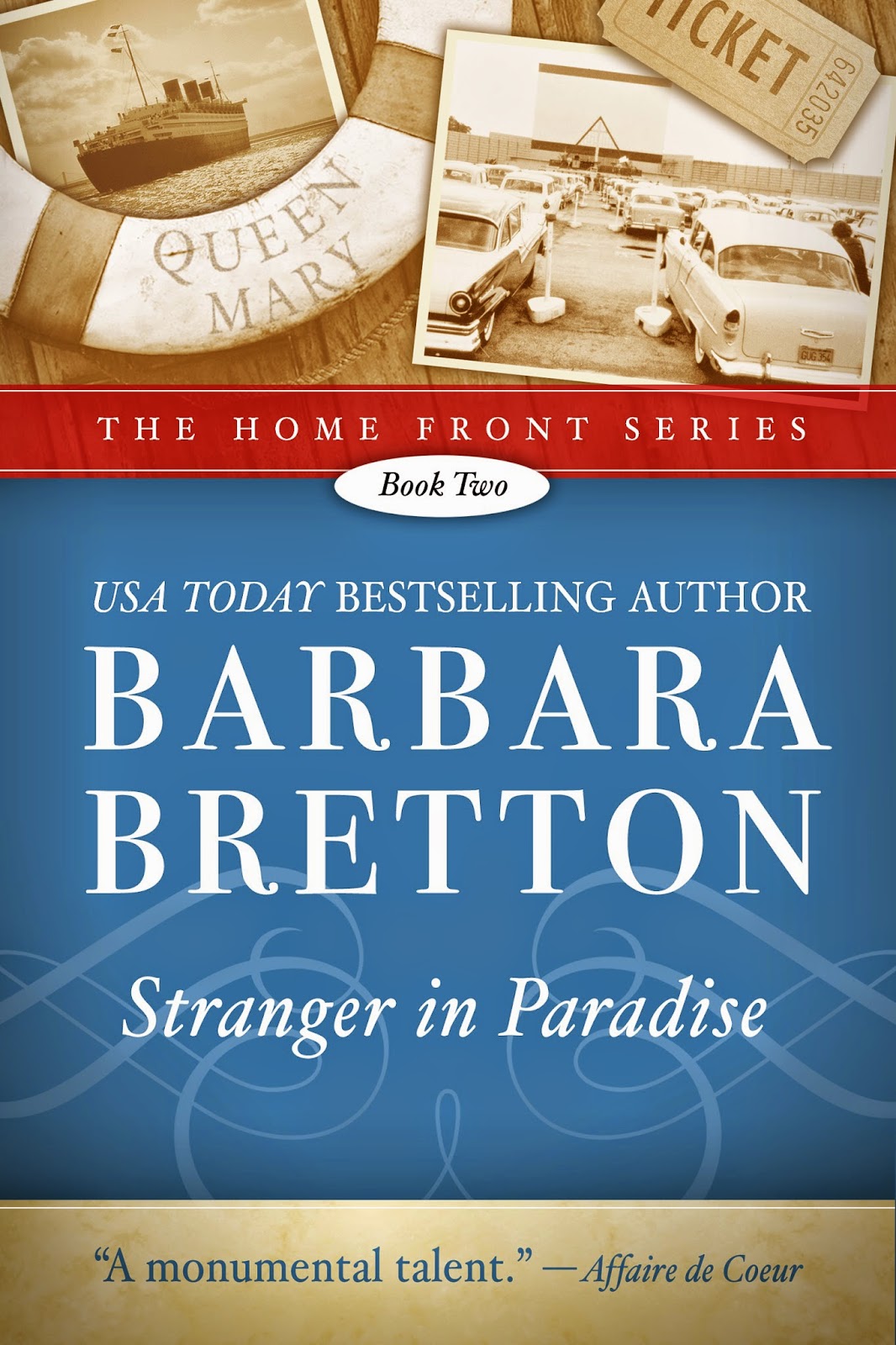 Before they became The Greatest Generation, they were young men and women in love . . .


The year is 1953 and London is throwing the party of the century. Even though the ravages of World War II are still visible throughout the kingdom, the world is gathering on the Mall to celebrate the coronation of England's beautiful young queen.


For almost ten years, journalist Mac Weaver has been far from his New York home. America has changed since the war ended and he wonders if there's still a place for him in the land of backyard barbecues and a new Ford in every driveway.


However a chance encounter with beautiful English reporter Jane Townsend is about to change his life forever. As the new monarch waves from the window of her fairy-tale glass coach, a homesick Yank and a lonely Brit fall in love.


One week later, Mr. and Mrs. Mac Weaver board the Queen Mary for New York and a guaranteed happily ever after future in the land where dreams come true.


But there are dark shadows on the horizon that threaten Mac and Jane's happiness and family scandals that just might tear them apart . . .


"This generation of Americans has a rendezvous with destiny." 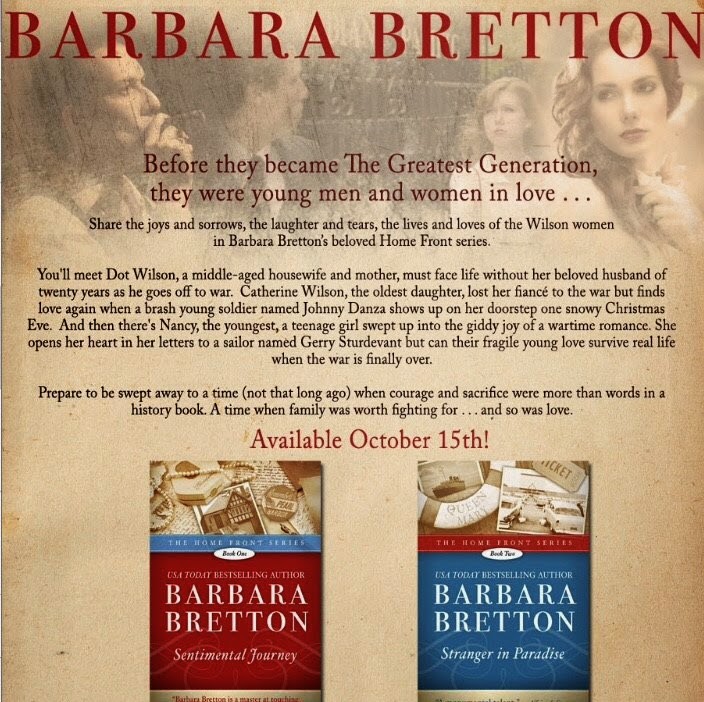 Read a sneak peek at http://www.barbarabretton.com/sip.shtml 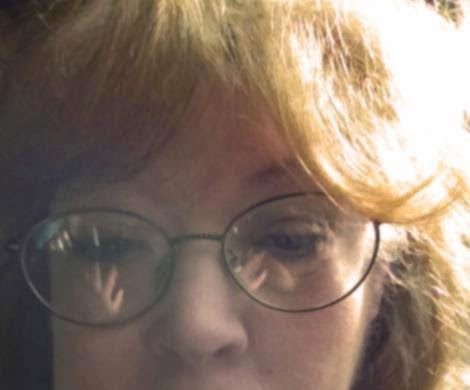 
A full-fledged Baby Boomer, Barbara Bretton grew up in New York City during the Post-World War II 1950s with the music of the Big Bands as the soundtrack to her childhood. Her father and grandfather served in the navy during the war. Her uncles served in the army. None of them shared their stories.


But her mother, who had enjoyed a brief stint as Rosie the Riveter, brought the era to life with tales of the Home Front that were better than any fairy tale. It wasn’t until much later that Barbara learned the rest of the story about the fiancé who had been lost in the war, sending her mother down a different path that ultimately led to a second chance at love . . . and to the daughter who would one day tell a little part of that story.


There is always one book that’s very special to an author, one book or series that lives deep inside her heart. SENTIMENTAL JOURNEY and STRANGER IN PARADISE, books 1 and 2 of the Home Front series, are Barbara’s. She hopes they’ll find a place in your heart too.