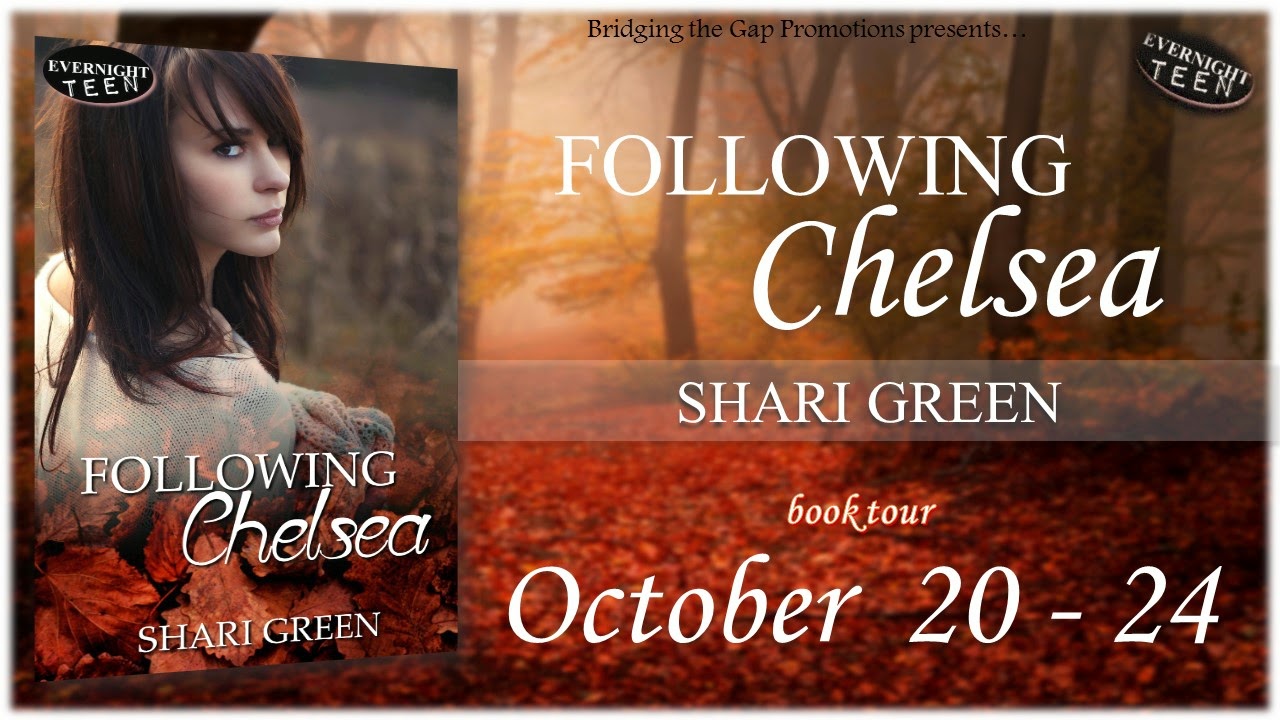 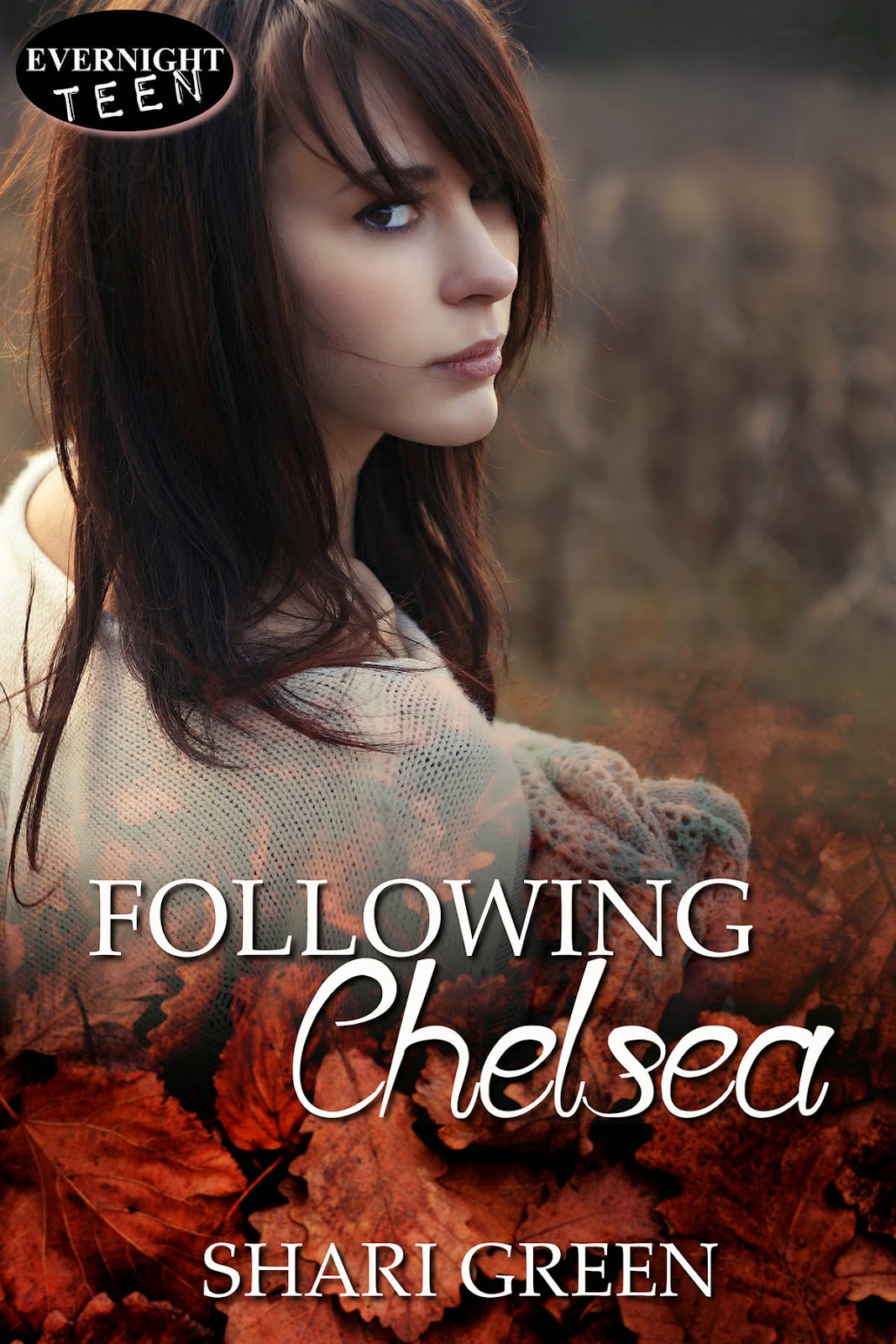 Walking in the footsteps of a dead girl isn't easy...
After her social life flatlines, seventeen-year-old Anna Richards wants nothing more than to lie low at her new school. But it seems Anna looks an awful lot like Chelsea, the sweet and popular girl who recently died, and Anna finds herself stepping into the void created by Chelsea's absence.

Anna is determined to make the awkward situation work in her favor, though, because Chelsea didn't just leave a spot open with the in-crowd; she also left a gorgeous—and now available—boyfriend. But it turns out that following Chelsea might be a lot more complicated than Anna anticipated.

“Can I have my knife back?”

I’m sitting across from Principal Feinstadt in her office. My knife is on the desk between us, partially hidden from my view by an I Heart My Cat mug stuffed with pens. That knife cost me thirty bucks, so she’d better give it back.

“No, Anna,” she says. “Why would you even bring it to school in the first place?”

It goes everywhere with me. Without it, I never would’ve been able to get through the heavy-duty packaging of my new graphing calculator this morning. Come to think of it, I wouldn’t have been able to slash The Leech’s tires last week, either. That’s not going to help my case here, though, so I just say, “I use it to open stuff.”

She seems to be waiting for more of an answer.

“It’s got a screwdriver, too,” I say. “You never know when you’re going to have to screw something.” Mrs. Feinstadt’s mouth twitches. “And there’s a bottle opener.” Tucking my overgrown bangs behind one ear, I reach forward to demonstrate the wonders of my knife, but she covers it with her hand and slides it closer to her side of the desk. “Not that I personally need a bottle opener,” I say, slouching back in my chair, “but it comes in handy when my mom’s on a bender.”

“It’s not exactly a switchblade.”

Her arms folded across her chest, she glares across the desk at me.

“Oh, come on,” I say. “You think I’m going to pull a knife on one of my ever-so-charming fellow students?” I look down and pick at the chipped blue polish on my thumbnail. Trust me—if I ever pull a knife on someone, it’ll be you.

Mrs. Feinstadt’s hand smacks the intercom button and she hollers for someone to get in hereright now. Stink. Did I say that last bit out loud? Must’ve, because before I know it, both the secretary and old Mr. Jasper have moved into place for backup. Great.

“This student just threatened me with physical violence,” Feinstadt says. Suddenly I’m not Anna anymore. I’m this student. The secretary knows the drill. She calls the police. She calls my mother. And, thanks to this year’s new safety policies, she initiates a lockdown of the whole freaking school.

As Feinstadt deposits my knife in the Drawer of Doom, into which many students’ belongings have entered and from which none has ever returned, I try to explain. “I said if I ever pull a knife, which I wouldn’t. It was hypothetical.”

“It was a threat,” Feinstadt says. When the cops arrive, they naturally take her side and I get the total third degree. After the officers finish impressing upon me the seriousness of my offense, Feinstadt exerts her principalian authority and suspends me for two weeks … until right before finals.

I don’t get my knife back. 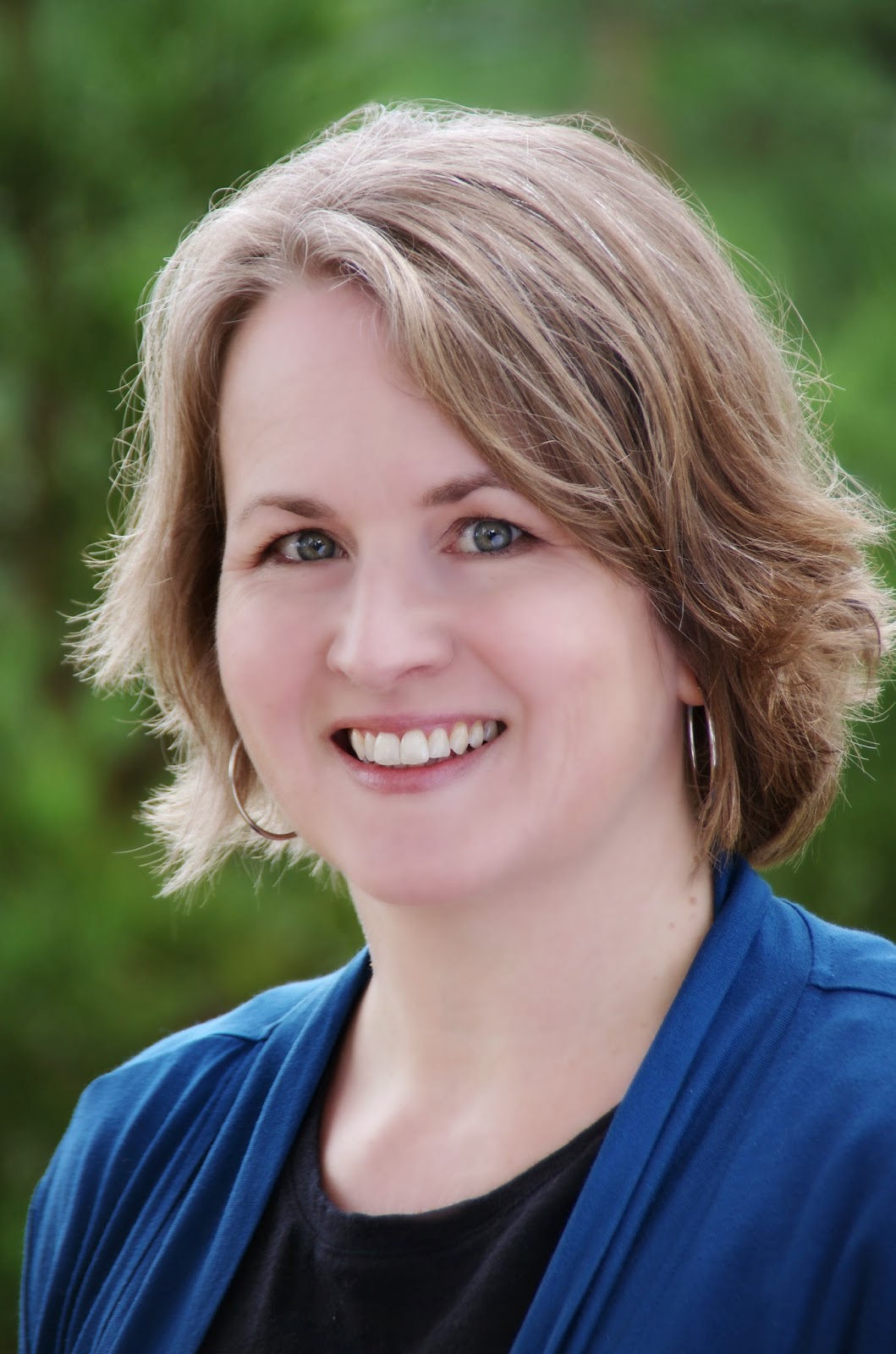 Shari Green writes Young Adult and Middle Grade fiction and occasionally masquerades as a poet.
When she’s not glued to her laptop, she can often be found wandering in a blissful daze on the beach near her home on Vancouver Island, BC, Canada.
In her non-writing life, Shari works as a Licensed Practical Nurse. She’s married to her high-school sweetheart and has four children.

Giveaway:  Following Chelsea ebook and a "book of your choice" from Book Depository.