But Chase was made for steamy sighs and holding hands and whispers in the dark. The kind of man who will never work out—and all her parents’ failed relationships are proof of that.
Knowing is one thing, but Chase’s piercing blue eyes and a smile that weakens her knees make it difficult to stay away. Not even solving a big-money mystery for her cousin’s PI firm can distract her from the sexy doctor who has her questioning everything she thought she knew about love.​

"All the elements for a fun, sassy romance: a sexy hero and the unbreakable bond of sisterhood. Delightful!" ~Bestselling Author Kate Perry 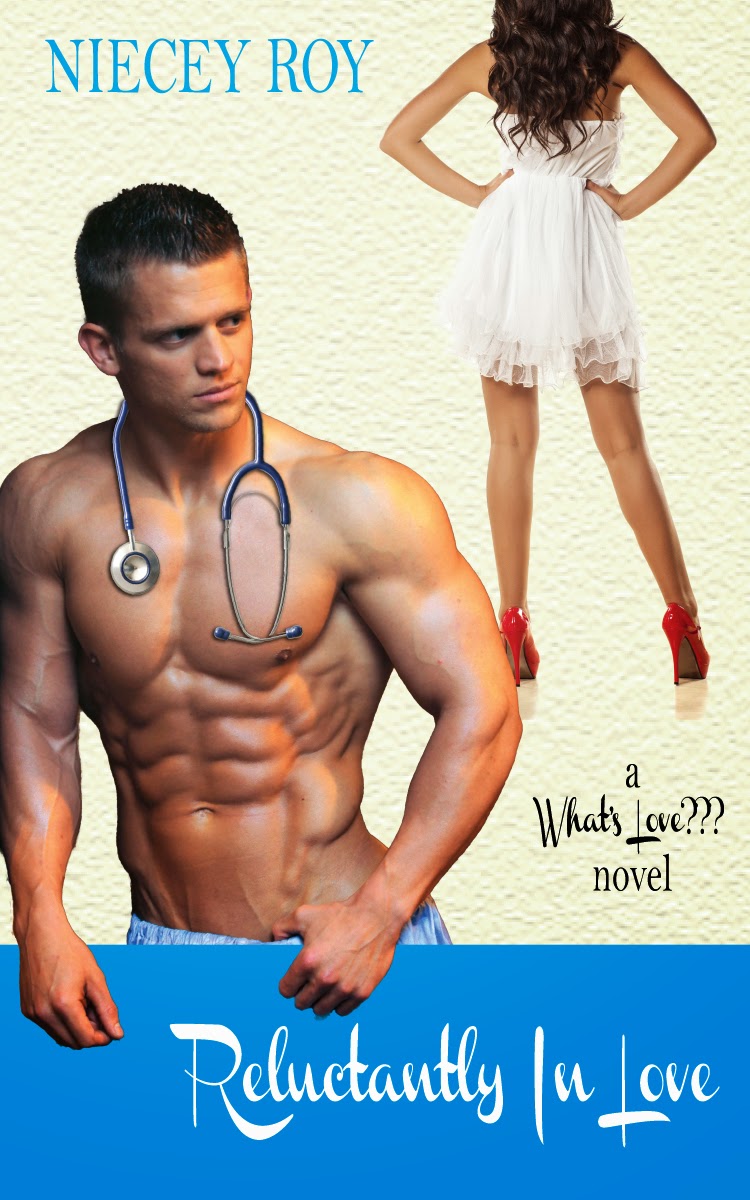 ~~ Blurb ~~
Imogen Gorecki has a problem—her twin sister just got engaged, and guess who’s the best man? That’s right, her scum-of-an-ex-boyfriend whom she caught cheating with a bottle-blonde, with fake breasts and a stripper’s flexibility. There’s a disturbing possibility her eyes will never recover.
Gen needs a date for the engagement party, but finding Mr. Perfect in a time crunch is proving impossible.
Matt Sesnick is everything Gen wants in a man —except he’s not interested in a relationship. Can she convince Matt to take another shot at love, or will Gen’s pregnant, hormonal older sister, her bridezilla twin, and all of her past Mr. Wrongs get in the way of their happily-ever-after?

“Done With Love is a sexy RomCom I enjoyed from beginning to end…” Tobi Helton, Forget the Housework, I’m Reading.

Once upon a time…
Bridal boutique owner, Alexis Gorecki, used to believe in happily-ever-afters—until prince charming turned into a toad.
Months after being blindsided by her own horrific wedding scandal, Lexie is desperately trying to keep her boutique afloat in the wake of all the bad publicity. Waging war against her evil almost-in-laws—the people who will stop at nothing to ruin her reputation—sounded much better in her head. Lexie's strawberries and cream personality really isn’t cut out for taser guns and blackmail.
To complicate matters, Lexie's first love is back in town with his sexy green eyes and out-of-control abs. He already broke her heart once before, the beast. Leo Moss has always been her weakness and he's made it perfectly clear what he wants. Can he convince Lexie she's not done with love just yet? 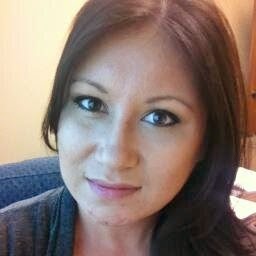 Niecey Roy knew she wanted to be a writer from a very young age, but her moment of enlightenment came after watching the movie You’ve Got Mail. It was then she realized her place in life, and happily parked her butt on writing romance. Her dream was to create sexy vixens, hunky, half-naked heroes, and above all, romance; lots and lots of butterflies in the belly, breathless first kisses and happily-ever-afters.
Most days she can be found at home at a cluttered desk, pounding her tired little fingers away on a keyboard with nothing but black pepper flavored sunflower seeds and Visine as her weapons for mass-romance-novel-creation. When her fingers need a break, you’ll find her at a table with friends, drinking a few martinis and showing off a new pair of (sometimes ridiculous) high heels. She’s usually the loudest at the table and most often the one snorting with laughter.