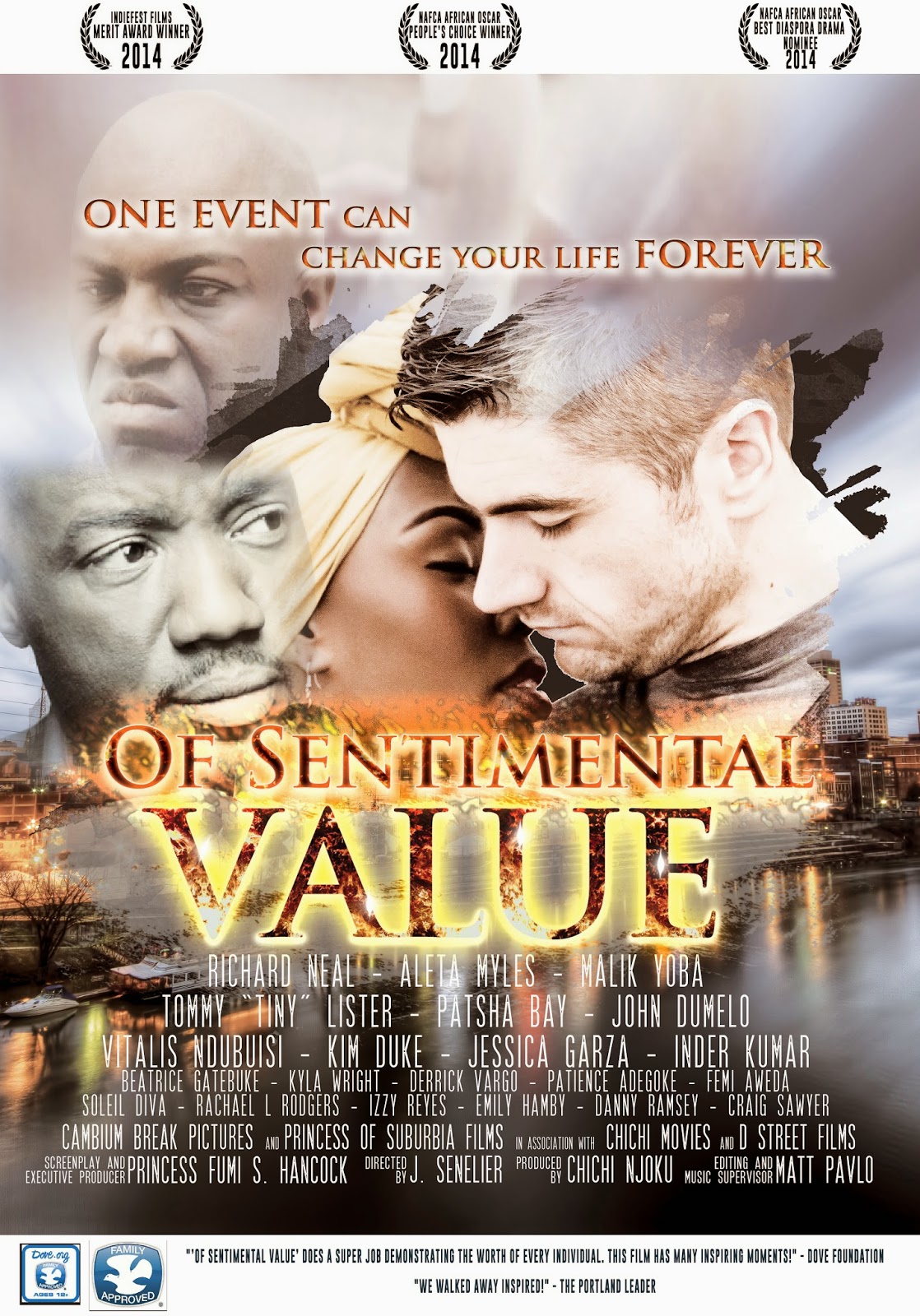 One event Elects Who You Are


One event Molds Your Values and Beliefs;


One event Charts the Course of Your Journey… Good, Bad or Indifferent;


One event Determines Your Destiny… For Life


One event Will Change Your Life… Forever


A Twenty-one year old, Young African Immigrant, SIBERIA TONKA has all the ingredients of a successful writer: Commitment, dedication, and drive to become famous. Until her dream of becoming the next bestselling media sensation in America is threatened by an inexplicable cosmic force! Buried and spiraling in unsurmountable debt and a string of misfortune hovering over her, she is forced to pawn her most valuable possession. But when told her sister’s life in Africa hangs in the balance and that would die if artifact is not returned back to the rightful owners, Siberia in desperation sets out to retrieve the artifact at any means necessary. A Mystery enigma is released and the stakes are high! The harder Siberia tries… the closer she seems yet the farther she was from solving the turmoil.


Alas, in the midst of this chaos evolves an undeniably love triangle between Siberia, a wealthy rugged-looking African, but Nashville-based, art collector (Alan) and a simple American consignment store owner (Jake).


Will Siberia retrieve the artifact in time to save her dying sister, Naiya? Who / what wins her heart? Money or True Love? 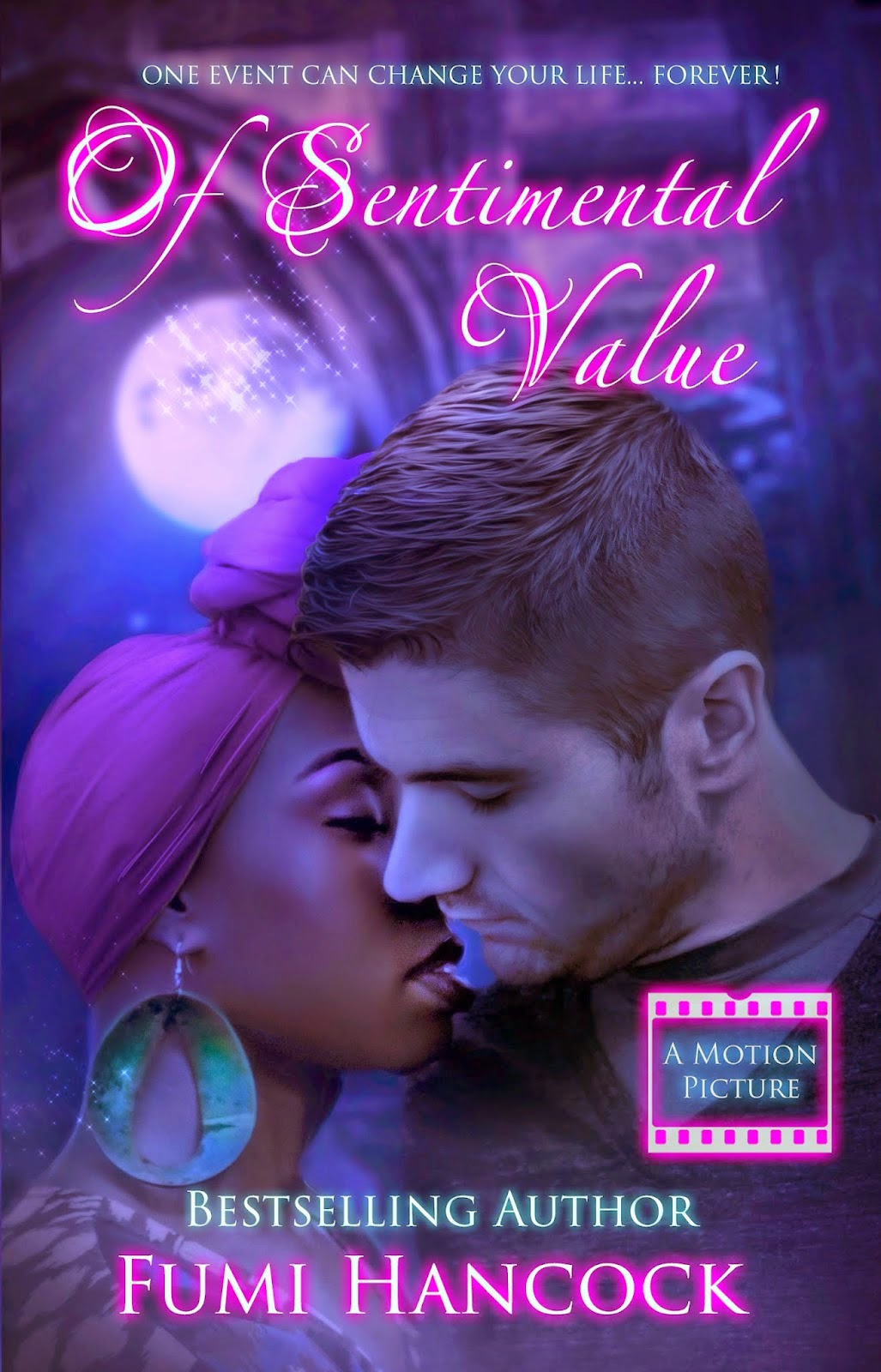 
Starring Malik Yoba, New York Undercover and Tyler Perry's Why Did I Get Married? and Tommy Tiny Lister, Deebo on Friday, 5th Element with Bruce Willis.


Spiraling through the murky haze is a stream of white smoke; Africa’s humid and gloomy weather punctuated the striking of an African “bata” drum; a sign of impending doom in this Never-never land called Oyo, set majestically in the flat plain fields of West Africa.


Wrapped in ruffled white sheets and face painted with pungent white chalk, distinct tribal marks from Oyo; she chuckles and giggles out loud, sometimes overpowering the African “bata” beats rippling the air. This enigma of a mystery woman’s deep tones carries with it an air of danger and magic. Her fiendish chuckles are exaggerated by her threatening mannerisms. She adds to the mystery in the air by thrusting out her spectacularly painted arms, holding a uniquely designed African clay pot filled with bubbling steaming water. The steam spiraling out of the magical pot is hypnotic. She begins to laugh again as the rhythmic African beat gently fades, instantly replaced by an urgent tick-tock sound, intensifying the anxiety. Seeing my clandestine woman’s animated and daunting striking face, Yemoji becomes boisterous as she squints her overpowering eyes; eyeballs fiercely protruding, eliciting intense fear in those who behold the strange sight.


As the tick-tock sound gets louder, Yemoji abruptly clutches her magical pot to her bosom. Her arms stretch out with purpose, displaying her remarkably long claw-like nails. She beckons me closer. Yemoji welcomes hushes me into undeniably captivating presence, placing one finger to her sultry lips.


Suddenly, the tick-tock sound intensifies yet again as Yemoji’s thunderous and wickedly cold laughter reverberates into the atmosphere.

“A person who sows love reaps a harvest of good friends and family. It doesn’t really matter where we come from; we all have something of sentimental value. And this crazy chain of events has led me to my destiny….it has led me to fight for the people I love” ~Siberia 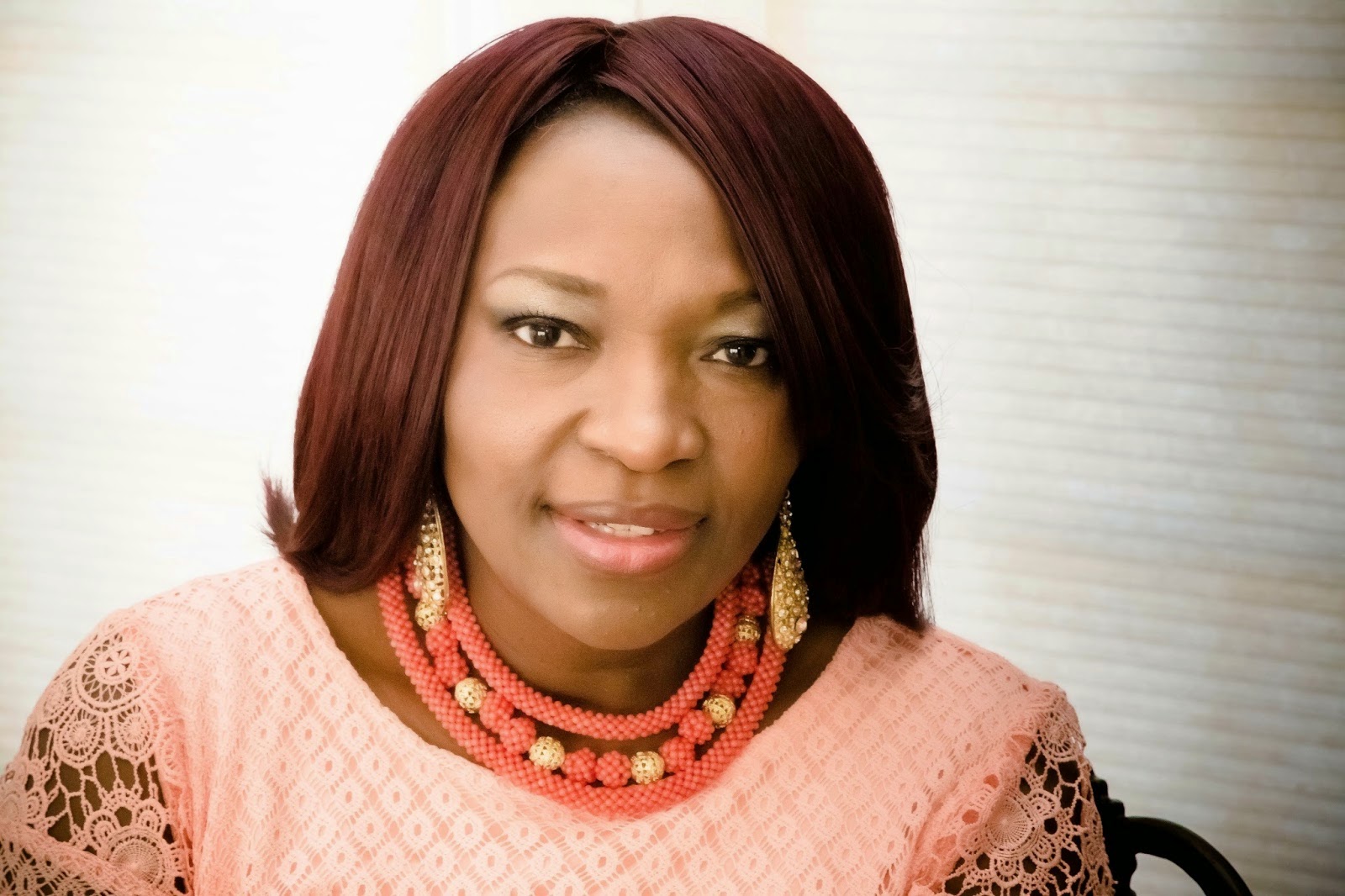 
Born in the heart of Nigeria, Lagos State; Princess Fumi Hancock was raised to appreciate her royal roots from the South Western region of Nigeria, Emure Kingdom, where her family, the Adumori Nigeria Royal Household have ruled since the 1800s’.


After acquiring her first degree in English from one of the most prestigious colleges in Nigeria, Obafemi Awolowo University; she stormed the United States of America with a pen, a script and the dream to change the world. Little did she know that it would take her over thirty years to finally fulfill her dream of becoming a prolific writer and most importantly, one who would have the ability to translate her literary works into movies.


As an author, she has written several inspirational books for women, Beyond Idol Worship: A Diary of an African Warrior Princess; Starting Right Now to name a few! After writing these inspirational books and her return back to African after over 25 years absentia; she reaches out to help her community through her US based nonprofit organization, Adassa Adumori Foundation, Inc. (www.adassafoundation.org); she also decided to venture into the world of young adult fantasy. To her surprise, her very first young adult fantasy, The Adventures of Jewel Cardwell: Hydra’s Nest became an amazon bestseller! There has been no stopping her since then.


Her new novel, Of Sentimental Value, a mystery and suspense drama is yet another landmark for her. The book was made into a feature film which is scheduled for release soon (www.ofsentimentalvaluemovie.com ). In the advent of its release, it has garnered multiple award interest. It was nominated in the NAFCA African Oscar Peoples’ Choice category for Favorite Trailer and Original Score while the Princess took home the winning trophy as Favorite Screenwriter. Since then, the movie itself has been nominated in the following categories: Best Diaspora Drama and Best Make-up. One of our supporting actors, Malik Yoba was also nominated as Actor in Foreign Film category.


Princess Fumi is one who truly believes that dreams do come true if we keep plugging away at it and never give up! Her very first crack at writing, she will never forget her professor at a college in New York telling her, “you need to quit! You are a horrible writer!” “I was devastated,” she said. But did not allow that to keep her down. With time, even the professor finally announced to the post graduate class that she was the best student he’d ever had. That screenplay, “The Royal Bird” ended up winning Best Screenplay of the year in 1988 in a New York festival. It was later auctioned to one of the largest television stations in Africa, Nigerian Television Authority (NTA). The rest of her time today is spent

presenting her new empowerment program, Your Vision Torch, an Innovator’s Prescription to Igniting Your Dreams and Harnessing Your Vision to leaders, business owners and women across Africa and the United States of America. More details on how to bring her to your event: www.worldoffumihancock.com