This winter, guest author Stephen Merlino published the fantasy novel, The Jack of Souls, and on February 19 it hit #1 on Amazon’s Fantasy Coming of Age eBook Best Seller list.


“I’m not sure how long it’s been up there,” Merlino said. “My wife just noticed it today, and when she showed me my head fell off. When I found it and put it back on, I looked again, and it was still there at the top of the list. But look quick, because it could change tomorrow!


Merlino is a dad, nerd, and high school teacher in Washington state. He releases sequels to The Jack of Souls this year in August and December. 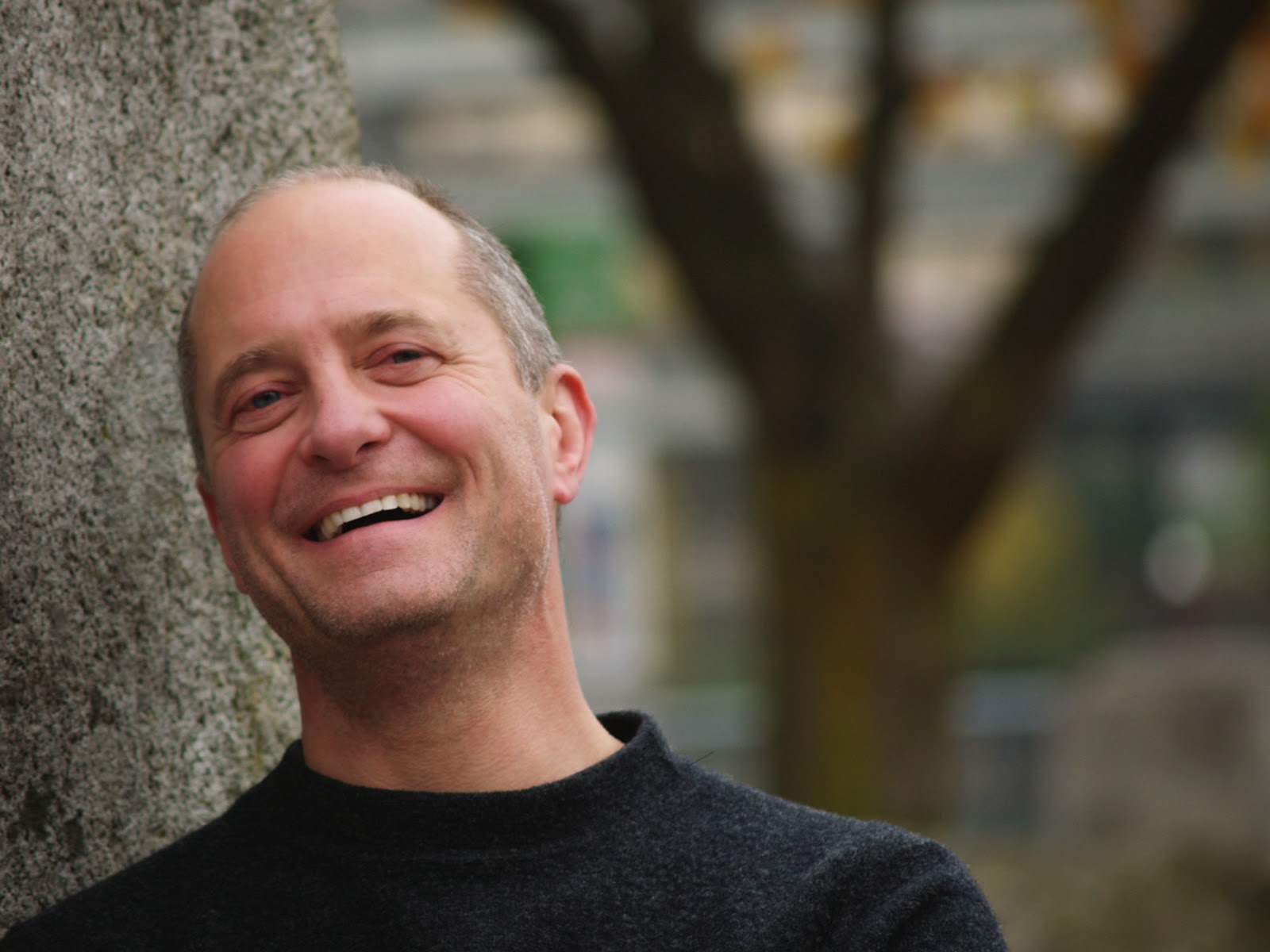 Stephen Merlino lives in Seattle, WA, where he writes, plays, and teaches high school English. He lives with the world's most talented and desirable woman, two equally fabulous children, and three attack chickens.


Growing up in Seattle drove Stephen indoors for eight months of the year. Naturally, that meant he read a lot, and at the age of eleven he discovered the stories of J.R.R. Tolkein and fell in love with fantasy.


Summers and rare sunny days he spent with friends in wooded ravines or on the beaches of Puget Sound, building worlds in the sand, and fighting orcs and wizards with driftwood swords.


About the time a fifth reading of The Lord of the Rings failed to deliver the old magic, Stephen attended the University of Washington and fell in love with Chaucer and Shakespeare and all things English. Sadly, the closest he got to England back then was The Unicorn Pub on University Way, which wasn't even run by an Englishman: it was run by a Scot named Angus. Still, he studied there, and as he sampled Angus's weird ales, and devoured the Unicorn's steak & kidney pie (with real offal!), he developed a passion for Scotland, too.


In college, he fell in love with writing, and when a kindly professor said of a story he'd written, "You should get that published!" Stephen took the encouragement literally, and spent the next years trying. The story remains unpublished, but the quest to develop it introduced Stephen to the world of agents (the story ultimately had two), and taught him much of craft and the value of what Jay Lake would call, "psychotic persistence."


Add to that his abiding love of nerds--those who, as Sarah Vowel defines it, "go too far and care too much about a subject"--and you have Stephen Merlino in a nutshell.


Stephen is the 2014 PNWA winner for Fantasy.

This is one of the best fantasy books I have read. The author has a knack for grabbing your interest and not letting go. I had to keep reading and I found it hard to put down until I finished the story. "The Jack of Souls",  is  Book One of the Unseen Moon Series with Book Two, "The Knave of Souls", coming out August 2015. I really cannot wait to read Book Two. I loved the storyline and the characters and their actions. Anyone who loves magic and sorcery will love this novel. After reading this book you will know why the author has won much deserved awards. I give this book a 5/5. I was given this book for the purpose of a  review and all opinions are my own.
Posted by 3 Partners in Shopping at 12:14 AM