Welcome to my stop for the Book Blitz of BORN TO MAGIC by David Wind. This new release is a Scifi, Fantasy and adventure saga which has received rave reviews ever since its publication on February 15, 2015. Checkout the book and go grab your copy now! :) 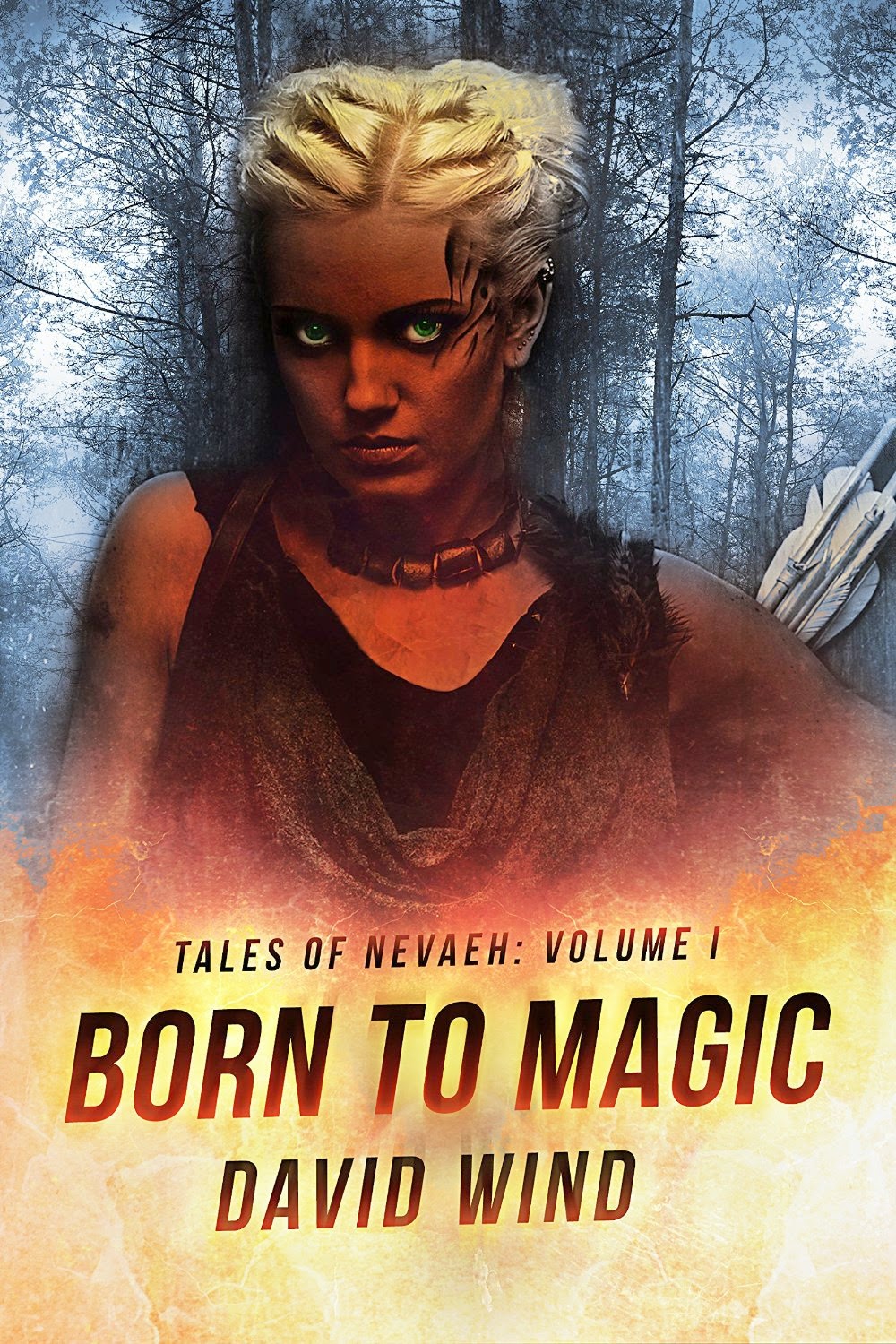 Blurb:
Welcome to Nevaeh— a world where technology no longer exists, but magic does.
Long ago, the violence and radiation of the terrorist wars killed America. Those left dwell in a world of ritual and magic where ten dominions struggle for supremacy and a dark power rises to claim all.

Areenna, the only daughter of the King of Freemorn, is barely eighteen, yet her psychic ability is strong. She is summoned to ‘The Island’ and learns that the fate of her world is in her hands. She must undertake a perilous journey to save Nevaeh from destruction. But she will not travel alone.

Mikaal, the son of the High King of Nevaeh, has as much at stake as Areenna. Their quest takes them through haunted wastelands filled with mutants while an evil force does everything in its power to stop Areenna and Mikaal—for it wants Nevaeh as its own.

~Praise for the Book~

"Enchanting and simply irresistible!
This book has astounded me. For one, this genre is not my cup of tea. Although I love science fiction, I’m not a big fan of fantastical worlds, especially when a medieval type of life is involved. Yet, this book has been a delightful surprise for me.


David Wind has created a world that expresses magic in every way; not just with the sparks and orbs of light that are expelled into the air with every wave and flick of the youngsters’ hands, but also with the suitably old-fashioned dialogue and the masterfully described scenes of the magnificent landscape. This amazing future world is simply irresistible and as I read on, I felt suitably mesmerized by it. I’ve had the best ‘mind trip’ of my life in years with this book. A true gem of its genre. Well done, David Wind!
I’m already looking forward to the next book in the Tales of Navaeh Series as to see what else this highly imaginative author has in store for the reader.
Don’t miss out. If you love fantasy, trust me, you want to read this book!" -

"A dystopic fantasy with a feminist twist!
David Wind has penned a classic fantasy quest and a fabulous first installment in what promises to be an epic series."-5 Stars from Lisa Verge Higgins,

"A very original story, very detailed and well written. Each character has their own qualities, some are likable while others are not. There is suspense, adventure and magic. All the qualities of a great fantasy."-
5 Stars from Sheri Wilkinson [Goodreads]

~Buying Links~
Amazon US | Amazon IN 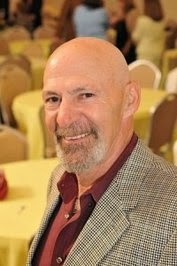 David Wind's first bovel was published in 1981 and he has published thirty-five novels of Science Fiction, Mystery and suspense thrillers. He lives and writes in a small village about thirty miles upstate of NYC, and shares his house with his wife, Bonnie and dog Alfie.

In 2008, David published his first Indie book, Angels In Mourning, which won the Amazon.com Book of the Month Reader's Choice Award. His Historical Fantasy, Queen Of Knights, reached #2 on the Amazon.Com bestseller lists for historical fantasy and medieval fantasy.


In 1988, David was honored by science fiction writer and Hugo Award Grand Master Andre Norton, who, after reading Queen of Knights, asked David to write a short story for inclusion in her 'Andre Norton's Tales From The Witch World 2' Anthology Series.

David also wrote the novelization of the ABC 7 day miniseries, The Last Days Of Pompeii.

David is currently working on a new sci-fi/fantasy series, Tales Of Nevaeh. Volume I will be released in February of 2015 and Volume II will be out in the late spring.