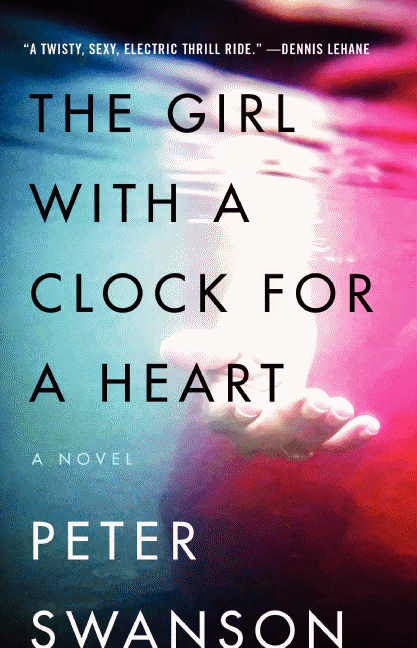 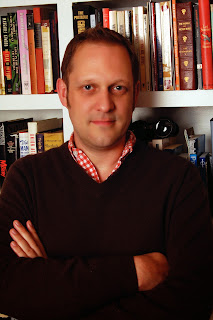 Peter Swanson is the author of The Kind Worth Killing, and has degrees from Trinity College, the University of Massachusetts at Amherst, and Emerson College. He lives with his wife in Somerville, Massachusetts, where he is at work on his next novel.

I just finished reading The Girl with a Clock for a Heart and I found it to be interesting. George Foss is after many years, still thinking about his love from his college days. When she disappeared over 20 years ago, without a trace, he never got  over her. He always thought about what he might do if he ever saw her again. Now, she has shown up and he cannot believe it.
She tells him that there are people after her and she needs his help. They are not going to leave her alone until they get back what she supposedly took from them.  Before he knows it, he is so involved with her he cannot see anyway out. I really liked the storyline and I liked the characters. I give this book a 4/5. I look forward to reading other books by this author in the future.  I was given this book by Partners in Crime Tours and all opinions are my own.