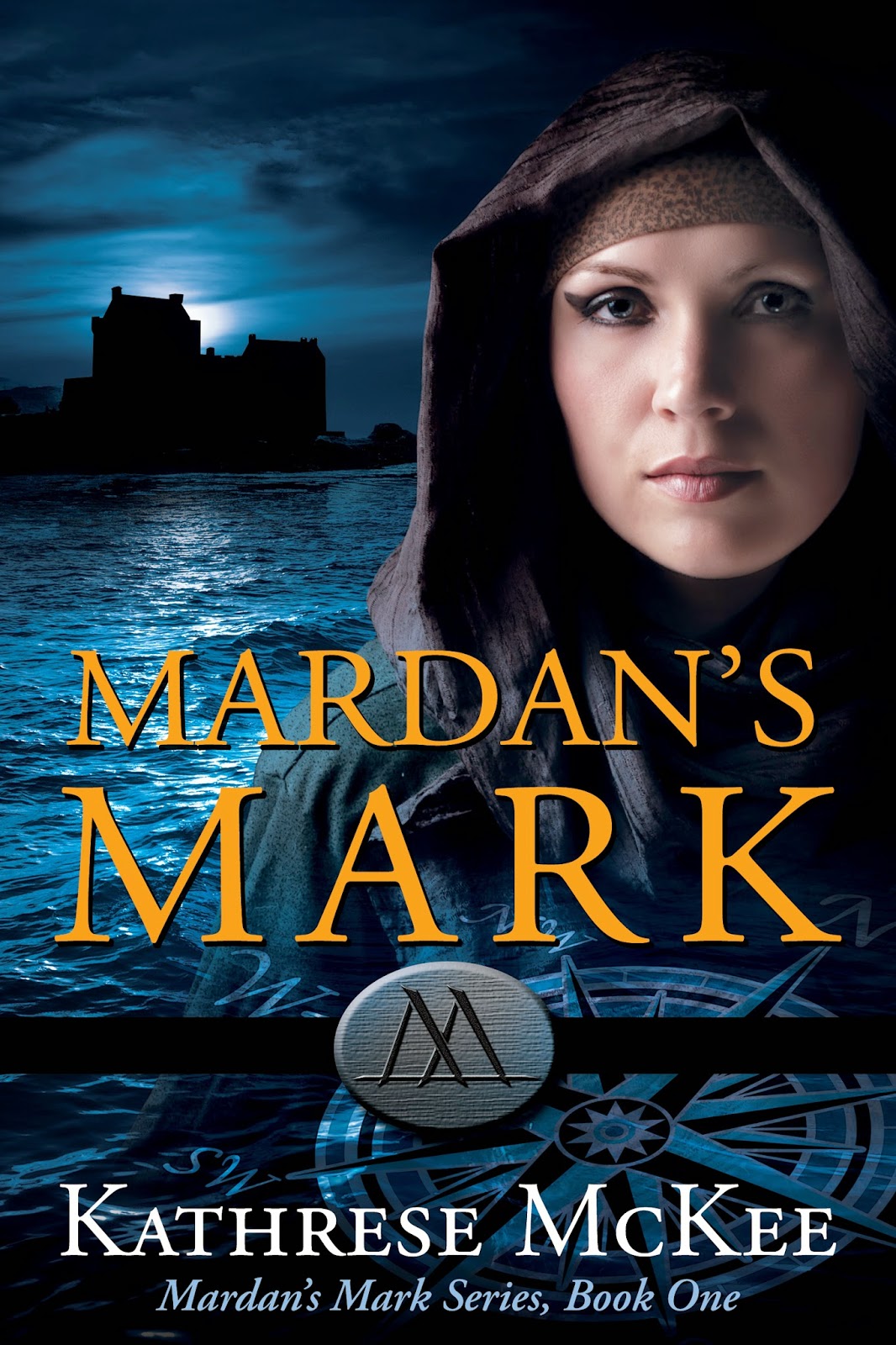 Summary from Goodreads:
Srilani is second in line to the throne, and she’s always known what is expected of a princess — bring honor to her family and marry well. Aldan has been a pirate’s slave for as long as he can remember, and all he wants is to be free. The Twin Kingdoms have been sister nations for centuries, but now their unity and existence are threatened by enemies both inside and outside their borders.

After pirates abduct Srilani and her three siblings, they are stranded behind enemy lines and across the Great Gulf. As the eldest, Srilani is faced with the dangerous task of bringing her father’s heir home. She convinces Aldan and his two fellow slaves to share their journey to freedom. These unlikely allies — seven young captives — must defeat the web of lies, murder, and betrayal tearing the kingdoms apart.

Excerpt;
Twelve years later, The Cathartid, off the coast of Southern Marst
Aldan crept past the sleeping crew members drooping in their hammocks, his bare feet soundless on the well-worn boards. One of the men mumbled. Aldan froze, the daggers hidden in the belt beneath his ragged tunic pressing into the small of his back. The pirate turned his head, but his eyes stayed closed.
Keep moving. The skin between his shoulders itched. Nobody’s there. Stop imagining things.
Dawn’s dull gray fingers poked through the latticework of the hatch in the deck above--barely enough light to maneuver around the sea chests and discarded clothing littering the deck. Aldan ducked into the dark passageway and down to the pitch-black hold. The hot, musty air closed in around him.
He stopped and held his breath. The skitter and scrape of a ship’s rat in the beams reassured him. The gulf slipped past the ship’s hull, a constant rush of water. Satisfied, he hurried to the forsaken space reserved for Captain Rozar’s slaves in the hold near the stern, picking his way by memory through the maze of barrels, crates, bolts of sailcloth, and coils of rope.
“Sam. Linus. Wake up.” He shook Sam’s shoulder and received a grunt in reply. Aldan pushed harder. “Get up.”
“Go away.”
“You’ve got to see this.” He reached out to wake Linus and found an empty hammock. “Where’s Linus?”
A quiet voice answered near his ear. “I’m behind you.”
Aldan whirled around with a hiss. “Don’t do that.” He sagged onto the foot of Sam’s hammock. “I think my heart stopped beating.”
Sam’s bass voice rumbled in the darkness. “How’s a man supposed to get any sleep around here?”
“Never mind sleep. Linus, light the lamp so you can see what I found.”
A tiny spark jumped from the flint to the char cloth, sizzling bright in the depths of the hold. A single point of red light glowed, followed by the birth of flame in the lamp as Linus held the cloth to the wick.
Aldan looked into the obsidian glitter of Linus’s eyes. “Where have you been?”
“Behind you.”
“How long?”
“The whole time.”
Aldan blew out a breath and pushed his hair away from his forehead. “I woke you?”
“Indeed.”
Aldan shook his head and dropped the subject--Linus would do whatever Linus would do. “Look.” He drew three daggers from the back of his belt and handed one to each of his fellow slaves. He unsheathed the remaining blade and ran his thumb along the edge.
“I could do some damage with this,” Sam whispered. He struggled to swing his legs over the side of his hammock and straightened to his full height. Sam was the most heavily muscled of the group and the oldest at twenty-three summers, but he wasn’t as tall as Aldan, four years his junior.
Linus, younger and taller than the others, re-sheathed his dagger and made no comment. He reached into his tunic’s neckline and drew out a small leather pouch. He loosened the cord, and five gold pieces clinked into his palm. They gleamed against his brown-black skin.
Aldan jumped to his feet. “Where did you get that?”
“Fratz’s sea chest.”
“What?” Aldan and Sam asked in unison.
Linus shrugged. “I saw Fratz steal it from Biscuits.”
A grin split Sam’s face, and his red beard bristled. “So Fratz can’t cry about losing the gold pieces he wasn’t supposed to have in the first place.” Sam punched Linus’s arm. “Well done.”
Aldan frowned. “Are you out of your mind? What if you’d been caught?”
Linus leveled a meaningful stare. “What if you’d been caught?”
“It’s not the same,” Aldan said. “Nobody’s counted the weapons we captured yesterday. Not Captain Rozar. Not Scar. So nobody will know they’re missing. But even if he can’t say anything, Fratz will know the gold is missing. And he’s going to look for it.”
Linus shrugged again. “I’m good at hiding things.”
“He’s got you there,” Sam said, and he grinned. “That means we’ve got weapons and gold. Now all we have to do is figure out how to get ashore.”
Aldan rubbed the stubble on his chin. “Aye, that’s the problem, isn’t it?”
“You think? We’re stranded in the Great Gulf, leagues from any shore.” Sam’s mouth pulled down at the corners. “Our chances of getting off this cursed ship are almost nil.”
“We’ll think of a way. We must.” Aldan took the dagger from Sam’s hand and gave both weapons to Linus. “Hide these and the gold. I’ve got to get things ready for Rozar before Scar figures out I’m not where I’m supposed to be.”
“That sea serpent.” Sam’s fists clenched at his sides. “Scar’s getting bolder every day and the men listen to him. Rozar had better watch his back, and we’d better be gone by the time Scar makes his move. Once he’s the captain, we’re dead.”
Linus nodded. “Indeed.”
Aldan swallowed and looked away. And I’m at the top of Scar’s list. 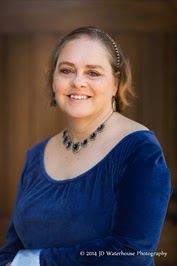 About the Author
Kathrese McKee writes epic adventures for young adults and anyone else who enjoys pirates and princesses combined with life's difficult questions.  She is committed to exciting stories, appropriate content, and quality craftsmanship.
Mardan's Mark, the first book in the Mardan's Mark series, has won a couple of awards:
Winner: 2014 Novel Rocket Launch Pad Contest, MG/YA Category
Finalist: 2014 Phoenix Rattler writing contest, Christian Writers of the West (CWOW) - Arizona's ACFW affiliate
The sequel, Mardan's Anointed, is in process along with a related novella.