Two Brothers One Redhead, and a Stolen Giraffe Cover Reveal and Giveaway 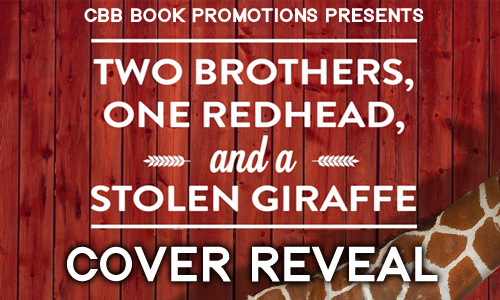 Today we are excited to share the cover reveal of Two Brothers, One Redhead, and a Stolen Giraffe by Sarah Mandell. It's a quirky coming-of-age story about the complications of love, loss, and new-found independence. It releases in May 2016.

About the Book:
The McElroy brothers find trouble easily. Dylan plunges headfirst into it, while Daniel cleans up behind him. That’s the way it’s always been, ever since their mother left them to be bounced around the foster system, causing trouble wherever they went. The soon-to-be euthanized giraffe they just stole from the Northside Animal Park may be their biggest predicament yet, in more ways than one, but there's no undoing what's been done.

Lost in Nebraska without a plan, clueless how to care for the ornery old beast in the back of the trailer, the well-meaning brothers stop to rest at an abandoned-looking barn. A pretty redhead with a snappy temperament and a shotgun discovers the boys and their sixteen-foot stowaway. Her name is Josephine, she lives on this farm with her father who is spoken of, but never seen, and her root cellar has more locks than a bank vault. She’s got a way with animals and plenty of secrets, not to mention the interest of two brothers who swore they’d never let some girl come between them. 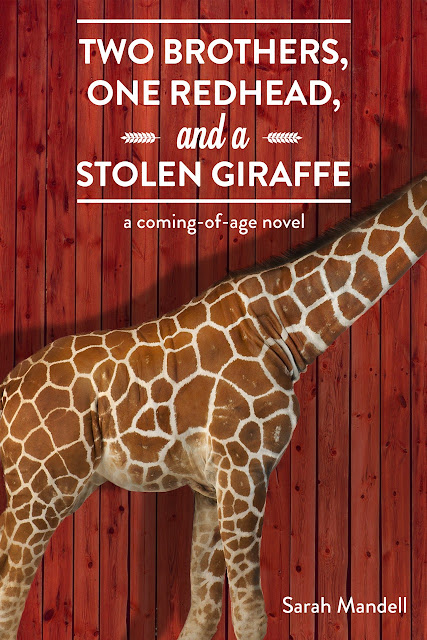 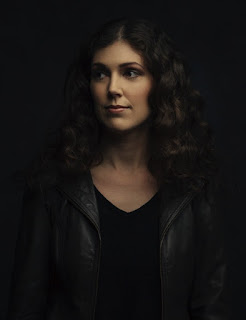 Sarah Mandell is a professionally trained artist with a background in commercial interior design. She's also the brains and busy hands behind a thriving indie craft business called Once Again Sam in Greenville, SC. Even with an ever-expanding collection of creative outlets, she's truly the happiest when she's writing. Two Brothers, One Redhead, and a Stolen Giraffe is Sarah’s second novel. Her debut novel was Celia on the Run (Untreed Reads, 2012). 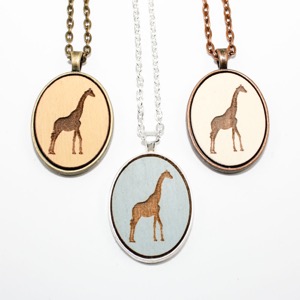 One (1) winner will receive a laser engraved giraffe necklace (in the color of choice as shown in the photo) and signed copy of the book (when it comes out)
One (1) winner will receive a $15 gift card
All prizes are open worldwide.
Ends May 5th
Prizing is provided by the author. You must be 13 or older to enter and have parental permission if under 18. Void where prohibited by law. No purchase necessary to win.