At The End of Church Street by Gregory L. Hall Cover Reveal 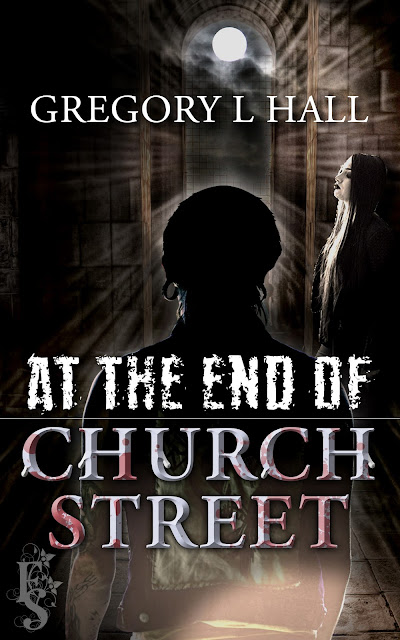 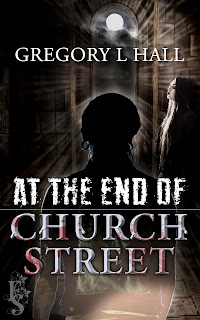 Homeless and with nowhere to turn, Rebecca De Rosa finds a family of lost souls just like her—the vampires of Orlando. Reborn, she revels in her new lifestyle of 'no rules'. Love whoever you want. Seek whatever high you wish. Live forever young. Every night's an adventure—hunting down tourists, challenging local police, screaming to the world vampires really do exist! It's Neverland and every dream Rebecca has comes true.

Until the first murder.

Someone else lurks in the shadows. Goths are found beheaded, with wooden stakes pounded into their chests. The hunters have become the hunted. As the bodies pile up, Rebecca and the Family are forced to ask who can you trust when the only person who believes you're an actual vampire is a vampire killer?

Gregory L Hall has a long history in comedy, theatre and improv. He is a national Telly Award winner and creator of the Baltimore Comedy Fest, which supported Autism Awareness. Many fans know Greg best as the host/producer of the popular live radio show The Funky Werepig.

As a writer his work has appeared over the decade in various publications, anthologies and a short story collection. His novels rarely stick to one genre, ranging from comedy and romance to intense thrillers and horror. His biggest claim to fame is he was once hugged by Pat Morita, Mr. Miyagi of The Karate Kid. We should pause an extra moment to realize how awesome that is.