Love of the Game by Lori Wilde Virtual Tour and Giveaway

Enter to Win a $25.00 eGift Card to Choice Book Seller
and a Print Copy of LOVE OF THE GAME 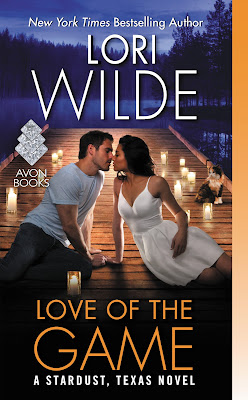 With major league good looks and talent, Dallas Gunslingers relief pitcher Axel Richmond was living the good life. Even if the roar of the crowd could never distract him from the loss of his young son. But now with an injured shoulder and his career on the line, Axel is stuck recuperating at a ranch in Stardust, Texas . . . striking out only with his gorgeous physical therapist.

Kasha Carlyle has one week to get Axel back in action or she can kiss her much-needed job with the Gunslingers goodbye. And any chance to seek custody of the orphaned half-sister she never knew existed. She quickly learns that Axel’s guarded heart also needs healing . . . requiring all kinds of sneaky plays and sexy moves in extra innings. 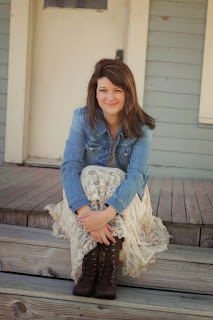 Her first NYT bestseller, the third book in her Twilight, Texas series, The First Love Cookie Club has been optioned for a television movie. The town of Granbury, Texas, upon which her fictional town of Twilight, Texas is loosely based, honors Lori with an annual Twilight, Texas weekend each Christmas.

A popular writing instructor, Lori is a two time RITA finalist and has four times been nominated for Romantic Times Reviewer's Choice Award. She's won the Colorado Award of Excellence, the Wisconsin Write Touch Award, The Golden Quill, the Lories, and The More than Magic.


Start the Stardust, Texas Series at the beginning!