For Dead Men Only by Paula Paul Virtual Book Tour

For Dead Men Only by Paula Paul

For Dead Men Only
by Paula Paul

This is a wonderful historical mystery novel. I thoroughly enjoyed reading Dead Men Only. Ms. Paul is quite a prolific author.
~Back Porchervations 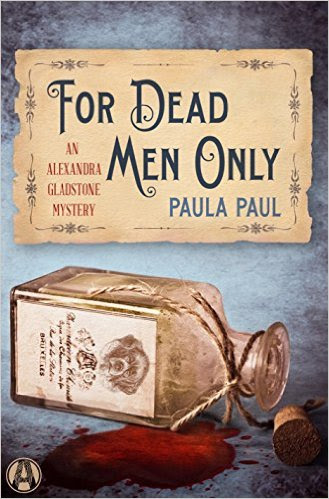 The Temple of the Ninth Daughter sits on a hill at the edge of Newton-upon-Sea, an aura of mystery lingering over its tall, gray silhouette. Villagers whisper about the treasure housed inside, protected by local Freemasons who are bound by clandestine oaths.
Dr. Alexandra Gladstone has no time for such nonsense. Between the patients in her surgery and the rounds she makes with her faithful dog, Zack, her days are busy enough. But Alexandra has no logical explanation when the Freemasons start dying, one by one, with no sign of foul play other than smears of blood on their Masonic aprons. And what to make of reports that a Knight Templar rides through the village before each passing?
After the constable disappears in the midst of the crisis, Alexandra reaches out to her dashing, diligent friend, Nicholas Forsythe, Lord Dunsford, for assistance. Is someone after the treasure, or might a more sinister game be afoot? In order to solve this puzzle, Alexandra must somehow catch a killer who shows no remorse—and leaves no witnesses.
Praise for Paula Paul’s Alexandra Gladstone mysteries

“I love the way real personalities from the past keep popping up to intermingle with Paul’s fictional characters.”—Lois Duncan, award-winning and bestselling author of Killing Mr. Griffin and I Know What You Did Last Summer
“A lively mixture of ruling-class murder, Victorian morals, and love.”—Bestselling author Tony Hillerman
“I would recommend this to fans of the Maisie Dobbs series. There’s a strong female character in a historical setting. She’s determined, logical, intelligent and faces an unusual situation.”—The Reader’s Hollow 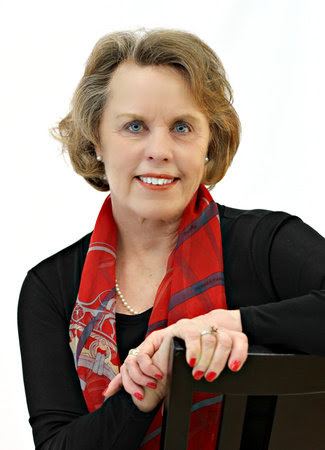 Award-winning novelist Paula Paul was born on her grandparents’ cotton farm near Shallowater, Texas, and graduated from a country high school near Maple, Texas. She earned a BA in journalism and has worked as a reporter for newspapers in both Texas and New Mexico. She’s been the recipient of state and national awards for her work as a journalist as well as a novelist. Her previous novels featuring Dr. Alexandra Gladstone, including Symptoms of Death