Feast of Dreams by Christian A. Brown Blog Tour 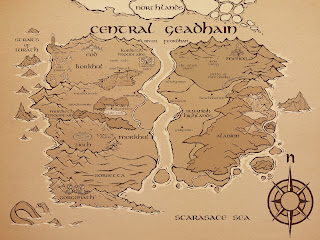 
Available at Amazon Kindle and Paperback