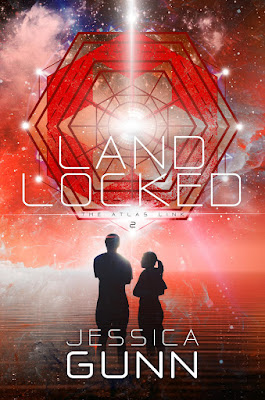 When there are more traitors than allies, who do you trust?

Two years have passed since SeaSatellite5 was taken by the Lemurians. Trevor and Chelsea have rejoined the war on TAO’s side, exploring Link Pieces in hopes of finding the station. But so far they’ve managed to find nothing. Not even solace in their crumbling relationship.

After following a Link Piece to A.D. 3001, the botched trip leaves them telepathically connected. It’s too much for Chelsea and, retreating to a nightclub in Arizona, she interrupts an operation conducted by a paramilitary group called TruGates. They seem to know more about the Atlantean-Lemurian war than they’re letting on, and also unknowingly hunt Lemurian mercenaries. While guarding her own ties to the war, and despite Trevor’s and TAO’s misgivings, she agrees to join up if it’ll possibly lead to finding SeaSatellite5.

Back at TAO, Trevor learns that what he and Chelsea assumed happened to SeaSatellite5 barely scratches the surface. As the picture of the war expands, allies and traitors churn out of the web-work left behind. If Chelsea and Trevor can’t get past the betrayals and heal their wounded hearts, not only will the fate of SeaSat5 dangle on a precipice, but also every member of the crew they once risked everything to save. 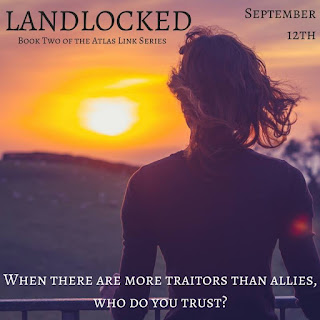 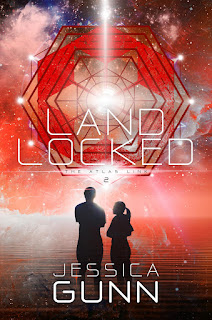 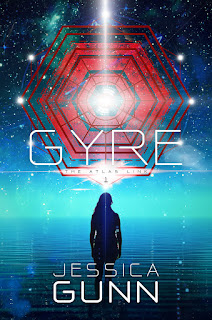 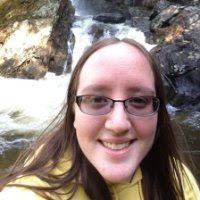 Jessica Gunn is a New Adult author and avid science-fiction and fantasy fan. Her favorite stories are those that transport the reader to other, more exciting worlds. When not working or writing, she can be found binge-watching Firefly and Stargate, or feeding her fascination of the ancient world’s many mysteries. Jessica also holds a degree in Anthropology.