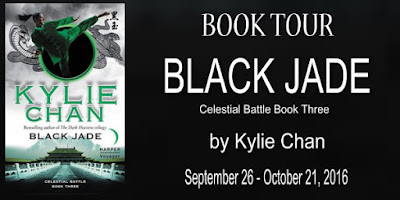 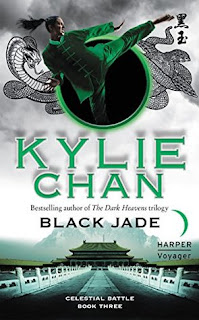 From the international bestselling author of The Dark Heavens and Journey to Wudang series..

The Heavenly defenses struggle to hold against the combined might of the Eastern and Western demon hordes. The God of War Xuan Wu is now at full strength -- but is his might enough to safeguard the realm when half the Heavens are already in their hands? John and Emma fight a last-ditch desperate struggle to conserve their kingdom and their protect their families.

But will the kingdom ever be the same again? 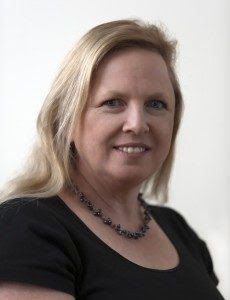 Kylie Chan married a Hong Kong national in a traditional Chinese wedding ceremony in Eastern China, lived in Australia for ten years, then moved to Hong Kong for ten years and during that time learnt a great deal about Chinese culture and came to appreciate the customs and way of life.

In 2003 she closed down her successful IT consultancy company in Hong Kong and moved back to Australia.  She decided to use her knowledge of Chinese mythology, culture, and martial arts to weave a story that would appeal to a wide audience.

Since returning to Australia, Kylie has studied Kung Fu (Wing Chun and Southern Chow Clan styles) as well as Tai Chi and is now a senior belt in both forms.  She has also made an intensive study of Buddhist and Taoist philosophy and has brought all of these together into her storytelling.

Kylie is a mother of two who lives in Brisbane.