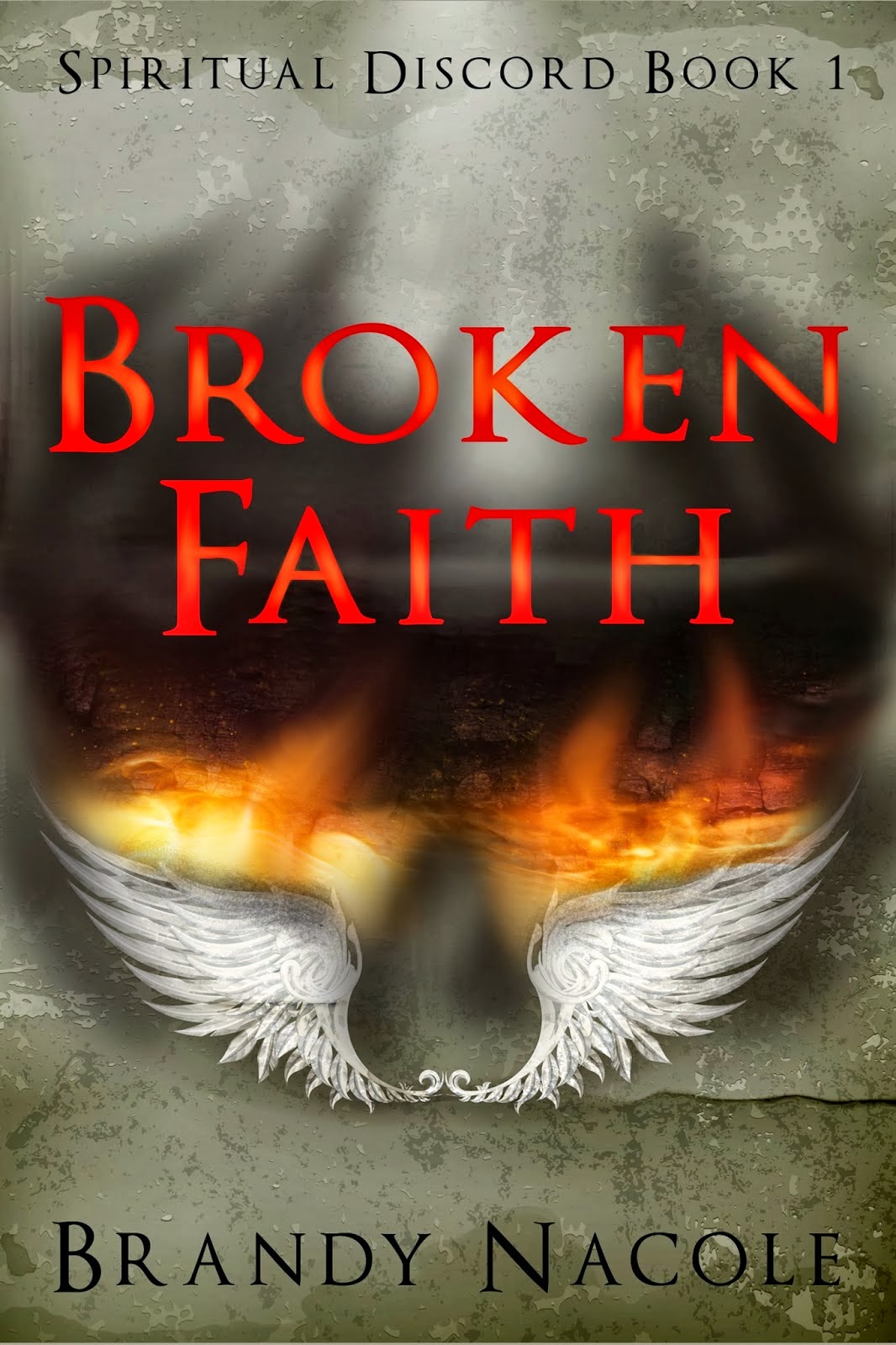 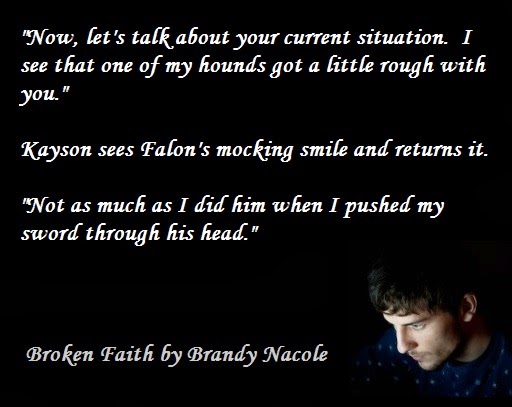 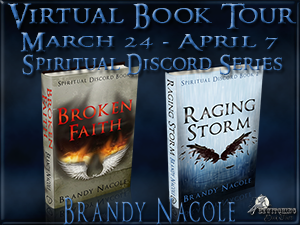 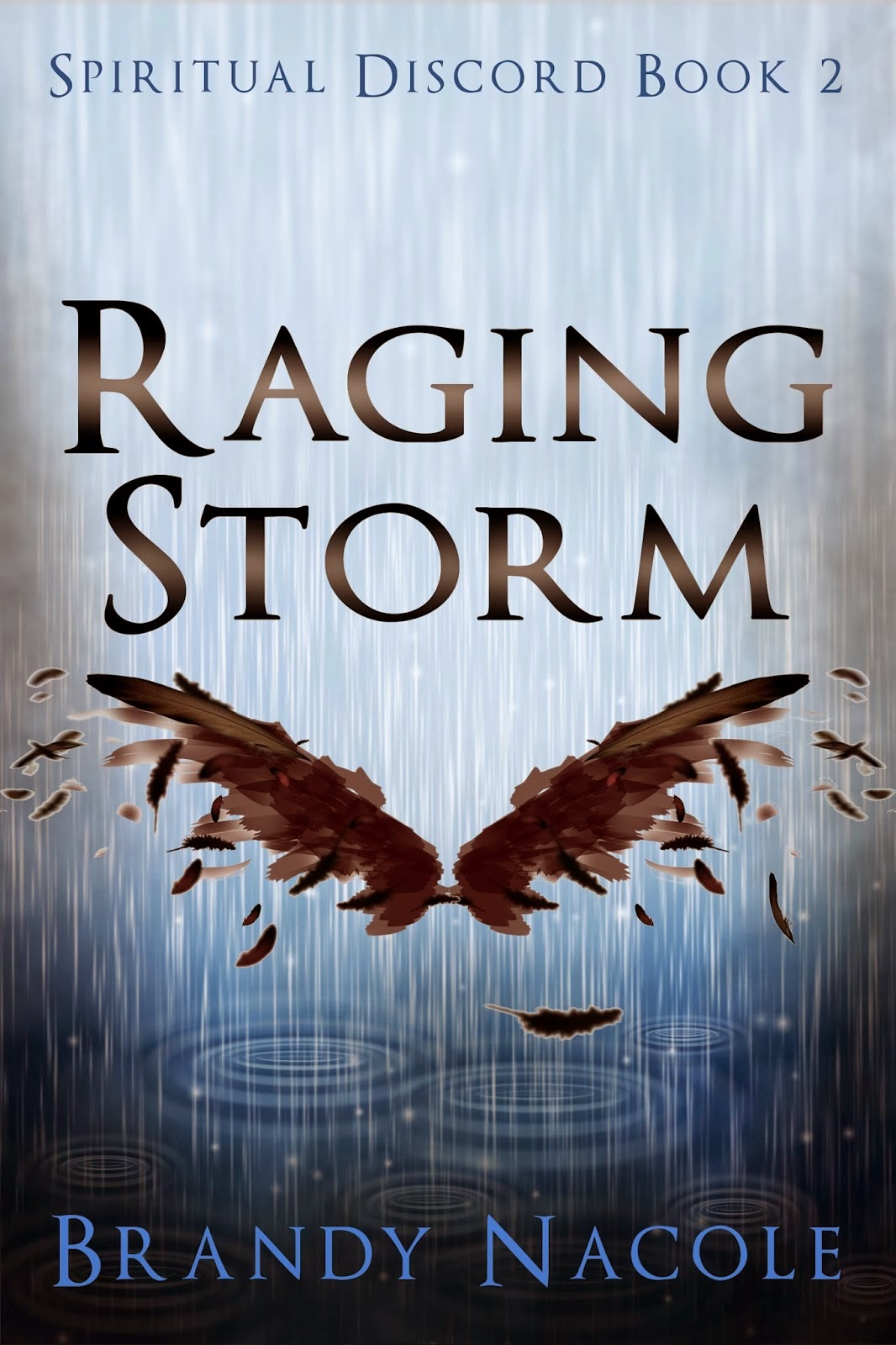 “This was it. The moment Heaven and Hell would clash. But which unearthly being would win, the fallen angel or Hell’s hounds?


Overtaken by fear, I close my eyes.”


Kayson is a Fallen Angel who has spent decades running from the Hell Hounds while searching for something that no one else believes can be so, not even God. Kayson is determined to find a Blood Child. But when a hound finds Kayson first, he is sure his end has come.


Falon, Alpha of the Hell Hounds, destroyer of the blood children, and devoted believer in his master’s plan, is bound and determined to drag Kayson back to Hell with him.


Sabrina is a Vampire, a half-breed created from one of Lucifer’s original blood children. After years of hiding, Sabrina’s fate changes when she finds Kayson barely alive. Against her instincts, Sabrina saves him. Now she and Kayson are both marked by the Hell Hounds.


Emma is an ordinary human, whose only problem is making ends meet, and getting over the hurt caused by her untrustworthy brother. Her everyday problems become supernatural ones when she finds Kayson and Sabrina hiding in her parent’s backyard shed.


Kayson, Sabrina and Emma are unlikely allies, thrown together by chance to fight against the most powerful creatures of the underworld in order to follow their world-changing quest. But will the broken faith of one break the faith of all?


After Kayson fell from heaven, his life got complicated. His greatest enemies, the hell hounds, thrived on Earth and hunted not only the fallen but the blood children created by their Master. After being chased and confronted by one of those very creatures, Kayson’s life becomes even more complicated. He never expected to be rescued by a vampire named Sabrina. He also never expected to become her protector after she falls prey to a hell hound’s deadly bite.

Falon, head of the hell hounds, has been desperately trying to hunt down Kayson and Sabrina but with the rain steadily falling—due to interference by the lower-realm Angels, also known as the assemblies—Falon grows irritated. His only option is to threaten those that may know where the fallen can be found.


With the threat of the hounds finding Kayson and the other fallen, Kayson is running out of time. Stille, once a respected Warrior in the assemblies, is pushing Kayson to leave an unconscious Sabrina behind. After all Sabrina has done for him, Kayson refuses to abandon her. But will his decision leave his friends vulnerable to attack?


Sabrina is conscious enough to sense the struggles that Kayson is facing. If he knew the torture she’s been going through, she knows he would suffer even more. Sabrina silently fights the darkness that is seeping into her dreams, while struggling to stay strong for Kayson. But when the pain becomes too much, Sabrina has to make a choice that may cost not only her life, but the lives of others as well. 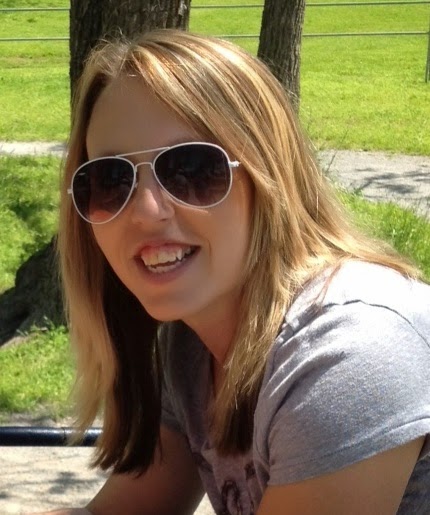 
Brandy Nacole resides in Arkansas where her imagination runs wild. Her obsession is reading but her passion is writing. She put her dream of becoming a writer on the back burner and went to college to become a psychologist. Three years after endless classes in a field she only felt half satisfied with, Brandy picked up her pen once again and wrote the outline to Uniquely Unwelcome. She finished out her degree in psychology, but traded her dream of writing for the degree and put psychology on the back burner. Whenever she's not reading or writing, Brandy is spending time with her family and friends, throwing around crazy ideas, teaching , and singing like a rock star at a concert for no one else but herself. She loves plants, but unfortunately is a killer of anything that requires water but can't voice (scream) their needs.


She is the author of The Shadow World Series and The Spiritual Discord Series.