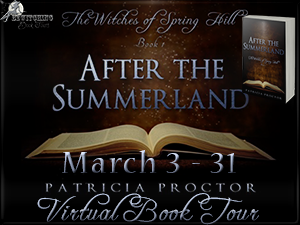 
Teen triplets are shocked to discover they are the reincarnation of three witches living on sacred land. The land magnifies their abilities, making them more powerful witches – and targets. They aren’t the only ones aware of the power the land gives . . .


Chloe, Kaiden, and Rowan Alexander can’t wait to meet the new triplets that have just arrived in town. They are determined to find out if they are anything alike. The attraction is instant, though they soon discover they share more than just being fraternal triplets – in fact, Brianna, Cian, and Xavier Silvan are also witches with a secret of their own.


They must overcome their distrust of each other and join together to fight a much stronger witch, who wants the sacred land for more than the power it gives.


It’s a paranormal coming of age story where the teens discover the purpose of their existence, explore their new powers, new relationships, and overcome family secrets, all while becoming stronger witches. They must learn quickly so they can protect themselves and the people they love from the force of dark magic bearing down on them. 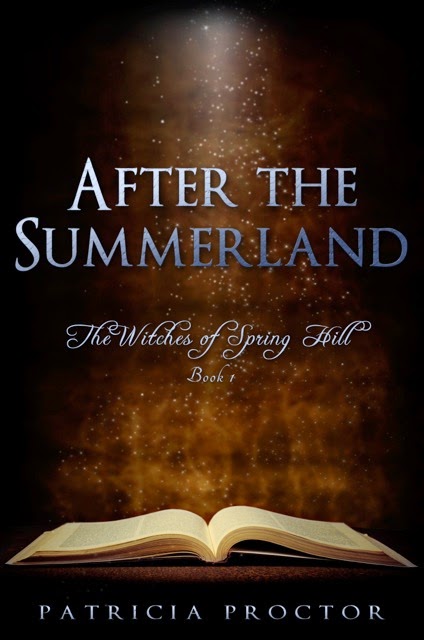 
Rowan sees the looks on the faces of her friends as she approaches, and laughs inside at their neediness. Everyone thinks she cares so much about what other people think, but actually she couldn’t care less. Her favorite part of her day is the morning when she gets to see how her ‘friends’ fawn all over her. Such a game, she thinks, as she decides who she will sit next to at lunch, who she will text after school, and who she will share her ‘secrets’ with. It’s not like she does it to be mean, she just likes to see how far she can go. She likes to push limits and unfortunately for her ‘friends,’ they are her pawns.


Today she really did want to get to school early because she wants to be one of the first people to see the new kids who are starting today - two boys and a girl. Triplets just like her, Chloe, and Kaiden. It’s not everyday they meet others like them and she can’t help but wonder if they are as different from each other as she, Kaiden, and Chloe are.


“Ro? What are you thinking about?” Kristen asks. Rowan hates when anyone other than her family calls her “Ro” so she snubs Kristen and turns to Jessica and asks, “Did the new kids get here yet?”


Jessica, pleased with the attention, shakes her head and looks at her phone for the fifth time. “It’s only 7:15 though, so they’ve got 10 minutes before the first bell rings.”


Rowan looks out to the parking lot and watches a shiny, black SUV with tinted windows pull in. She rolls her eyes knowing that it’s Tyler White, who will no doubt start bugging her about going out on Friday night. She turns her head away so he doesn’t get the impression that she cares. Tyler is a senior and really shouldn’t be pursuing her as doggedly as he is. If her dad only knew how hard he was trying to get her to go out with him, he would arrest him for disorderly conduct or something.


Kristen, trying to get back on Rowan’s good side says, “Rowan, Tyler is heading this way. Do you want me to deflect him for you? I really don’t mind – I mean, the guy is fine.”


Rowan glares at Kristen and says in her sweetest voice, “Kristen, he is only looking for a piece of ass, so if you want to, um what was the word you used? Oh yes, deflect him – by all means go ahead.” Kristen, realizing once again that she has failed Rowan, walks away from the group without turning back.


As Tyler approaches, Rowan notices a sleek white Mercedes pull up to the curb, completely out of place in this town. Before Tyler can say anything, Rowan turns her back on him and looks for both her brother and sister. Kaiden makes eye contact with Rowan immediately and breaks away from his group just a little bit. Chloe, in the middle of a conversation, stops abruptly, stands up and moves away from her friends to make eye contact with both Rowan and Kaiden.


When the three occupants slide out of the car, the hairs on Rowan’s, Kaiden’s, and Chloe’s arms raise. Instinctively, they break completely away from their friends and come together. The energy is electric and all three Alexanders are shocked that other people don’t seem to notice it.


The first person to get out of the car is a tall blonde girl with green eyes. She is wearing all black except for her jewelry, all expensive looking, in various shades of green. She takes in her surroundings and then makes eye contact with Kaiden. Kaiden can’t help but smile at the girl, who smiles sweetly back at him.


The second person to step out of the vehicle is a tall boy with jet-black hair and eyes to match. He is wearing dark blue jeans and a tight black shirt that shows how much time he spends working out. He doesn’t bother taking in the surroundings and zeroes in on Rowan. She gasps and the usually perfect Rowan staggers a little under his scrutiny. For the first time in a long time, Rowan wonders how she looks to someone else.


Finally, the third person steps out of the car. Looking slightly disheveled with brown hair and piercing blue eyes hidden behind glasses, wearing khaki shorts and a plaid shirt, he looks around and settles his gaze on Chloe. Chloe feels her heart pound harder in her chest and an unusual fluttering in her stomach that reminds her of the butterflies that flit around the flowers in the garden. It feels as though time has stood still until the door of the Mercedes slams shut, bringing everyone back to their senses.


Although it seems like time stood still, in reality, only a few moments has passed. As everyone else gets back to whatever it was they were doing, it seems as if only the six of them have connected. Rowan is the first to acknowledge what happened, “Did anyone else feel that?” she whispers to her brother and sister. They both acknowledge her question with a nod. “What the hell is goin’ on?” Kaiden asks.


Brianna, Xavier, and Cian Silvan know all about the Alexander triplets. They have spent the last three months learning the ins and outs of the town and more specifically, learning about Peter, Marcus, Liam, and the triplets. They were not, however, prepared for the intensity of the three’s gaze when they first laid eyes on them. How appropriate that they would be together, front and center, in front of the school upon their arrival on the first day of school. Most surprising is that they were standing together. Their Aunt Selene told them that the Alexander triplets never spend much time together, each being so very different from one another, especially at school where they stick with their own groups of friends, their own cliques.


It’s not that they expected it to be easy to come between them, but they did not expect the trio to put up such a strong front on the first day. Brianna nudges Cian and says, “How come no one told me how cute Kaiden Alexander is in person?”


Xavier throws an unexpected grin at his sister and replies “Probably for the same reason nobody told me that Rowan looked like that – Aunt Selene doesn’t want us to be distracted by how they look.”


Cian doesn’t say anything because he already decided that he would be a voice of reason in all matters related to the Alexanders. He would not, absolutely would not, do anything to harm them, especially after seeing Chloe in person. He read the bio that his aunt made up about her this morning at breakfast and can now sense that Chloe is a gentle soul and he does not want to cause her any pain. No, he will protect her and all the Alexanders – even if it means going against his own family, especially his aunt and brother. He knows he can convince his sister to stop this madness, but his brother will need persuading. 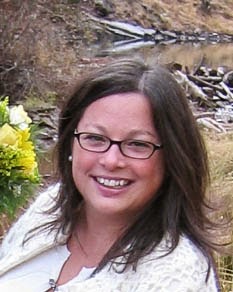