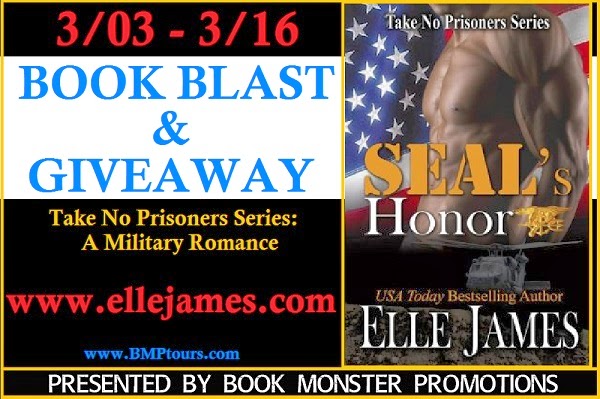 SEAL Reed Tucker doesn’t believe in commitment, until he tangles the sheets with one hot pilot, Delaney O’Connell. His phobia against commitment is challenged when his best friend asks Delaney to marry him first.  As a helicopter pilot for the 160th Night Stalkers, Delaney knows the risks of loving a SEAL. When her lover's friend loses an arm in battle, she can’t refuse his marriage proposal when he's already lost so much. In love with one man, pledged to marry another, she’s torn.  Tuck and Delaney must come to grips with the happiness they owe themselves and the happiness of their friend who has lost so much. 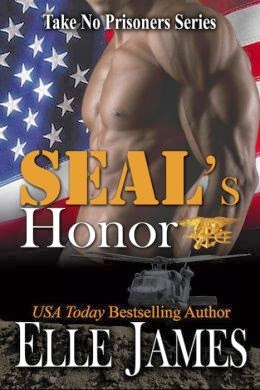 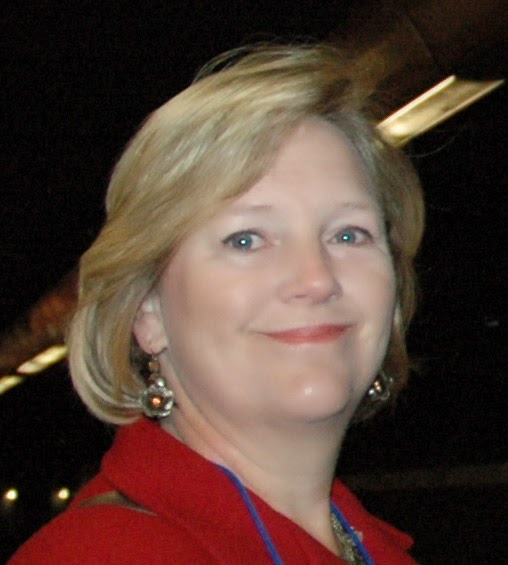 Elle was born on Fairchild Air Force Base, Spokane, Washington to parents who taught her the value of hard work. She grew up as a military brat moving from place to place, alas, only stateside in lovely places like Glasgow, Montana, Abilene, Texas and various places in California and Washington.Elle got her creative streak from her talented artist mother, her tenacity from her wonderful father and her inspiration from her writing buddy and delightful sister, Delilah Devlin. In 2004, Elle left her successful career as an Information Technology Manager to pursue writing full time. She loves escaping into her stories, learning and growing with each character and plot. She writes because she likes to experience and evoke all the emotions from happy to sad, funny to frightening. She digs them all! At home in Northwest Arkansas, Elle is busy writing tales of murder and suspense for Harlequin Intrigue. Her first Harlequin, BENEATH THE TEXAS MOON, was released in March 2006 and was a Romantic Times Top Pick for the month! She 's written numerous Intrigues since and is now writing for Harlequin Nocturne as well. Stay tuned for more from Elle James! 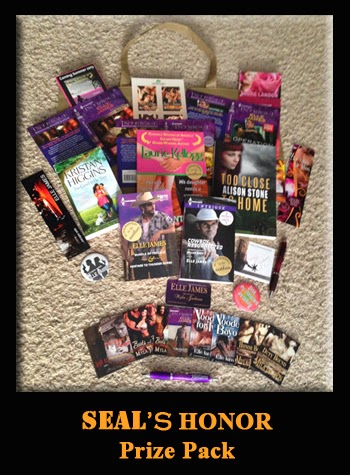 RAFFLECOPTER CODE: a Rafflecopter giveaway
Posted by 3 Partners in Shopping at 12:56 AM